The city said the mosquitoes were trapped earlier this week and they were notified Friday that at least one tested positive for West Nile virus. 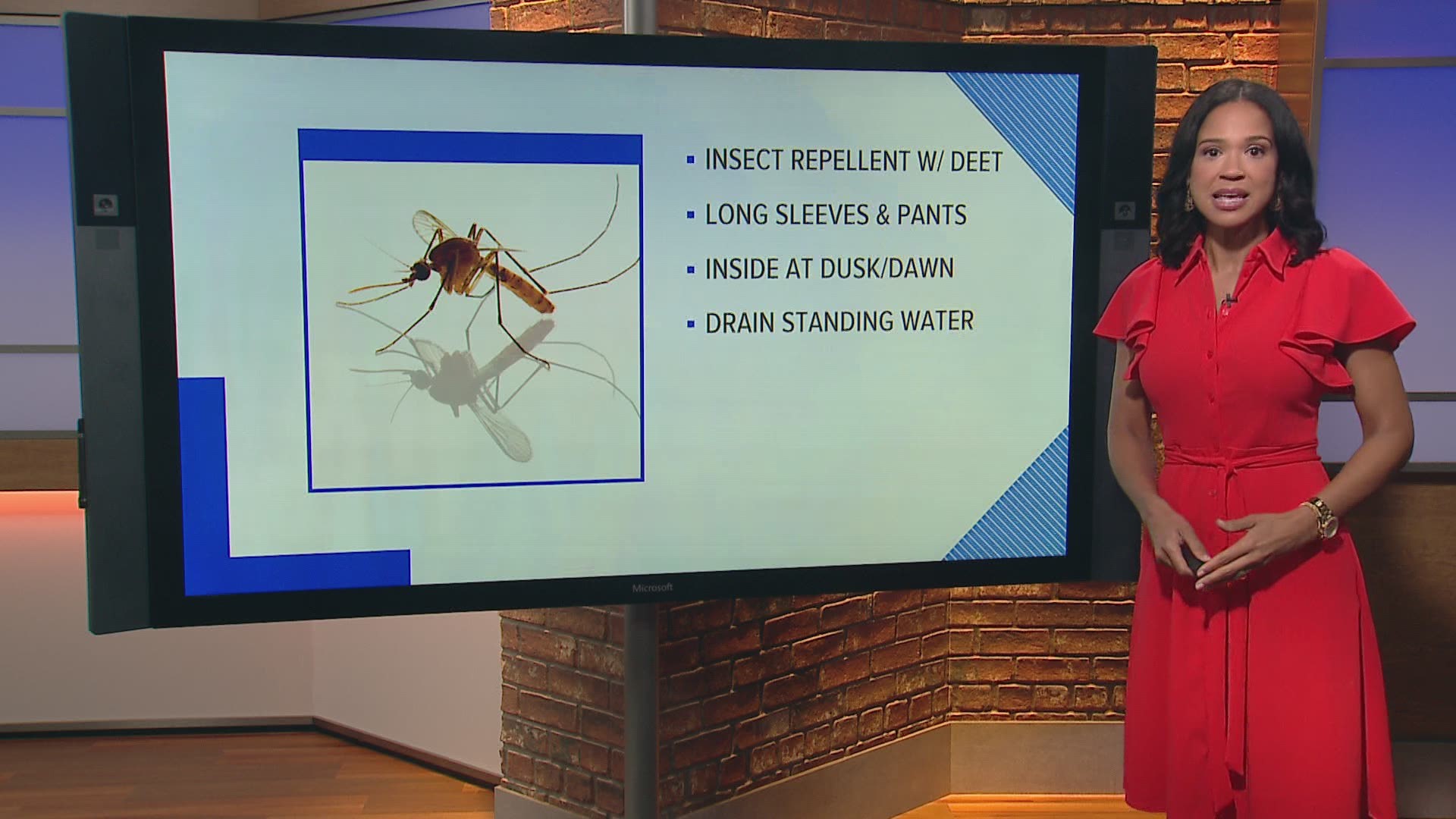 It was found on Morrisons Place in the New Territory subdivision. The city said the mosquitoes were trapped earlier this week and they were notified Friday that at least one tested positive for West Nile virus.

The city will now spray for mosquitos twice a week.

“Residents should use insect repellent whenever they are outdoors and avoid going outside at dusk and dawn when mosquitos are most active,” Dr. Anzaldua said. “People over 50 years old and those with compromised immune systems are at a higher risk of becoming seriously ill if infected with the virus. If people have symptoms that cause them concern, they should contact their healthcare provider immediately.”

Symptoms of West Nile virus may include a stiff neck, vision problems, body tremors, mental confusion, memory loss and seizures. The milder form of the illness is West Nile fever with symptoms that include fever, headache, muscle and bone aches, nausea and drowsiness.

The city said it is also important for residents to eliminate standing water around their homes.