Flu-like activity is high in Texas for the first time in 2019. 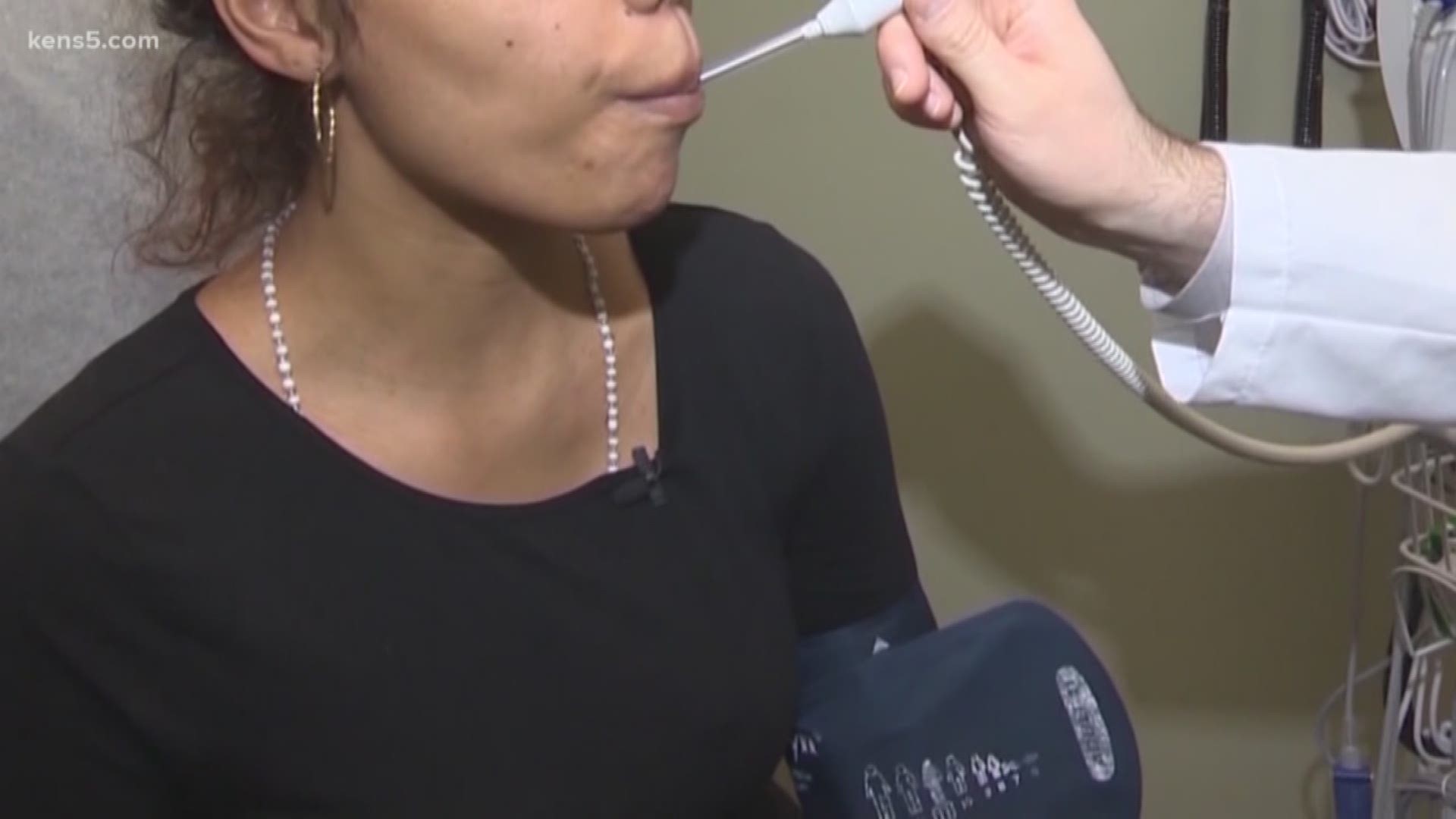 SAN ANTONIO — Flu cases are up and running widespread across Texas for the first time this year. Local urgent care clinics across San Antonio are seeing a rise in patients with flu-like symptoms.

Locally, Texas MedClinic reported an increase of about 25 percent in positive flu tests for January 14th to January 20th, compared to the previous week.

Physician Charles Rodela, who works at one of the 19 local clinics, said just over the weekend, his clinic saw an increase of patients with flu-like symptoms.

"We're starting to see that increase now, so we still should take it as serious as ever," Rodela said.

Their numbers reflect what hospital and clinics are reporting statewide.

According to the Centers for Disease Control, the levels of influenza-like activity were high for the week of Jan. 14 in the Lone Star State. That comes after the first two weeks of January, in which the levels were moderate and low, respectively.

"We still suggest that getting the flu vaccine is the best way for prevention," Rodela said. "The other thing people can do is avoid exposures, which isn't always easy to do. Certainly being in crowds or just being exposed to someone with the flu will put anyone at risk."

He said at the location off of 410 near Broadway, the staff are seeing more adults than children testing positive for the flu.

"If you're sick, don't go to work," Rodela said. "That's probably one place where people do contract it from others. We do recommend not going to work, exposing others if you are sick, until you get better."

You can also decrease your exposure and waiting time by trying the clinic's Check-In Online feature.

For more on what you should do if you get sick with the flu, click here.

RELATED: Flu-like activity high and widespread across Texas for first time in 2019