JBSA said they "hear and understand the concerns of our community and family members regarding" the designation. 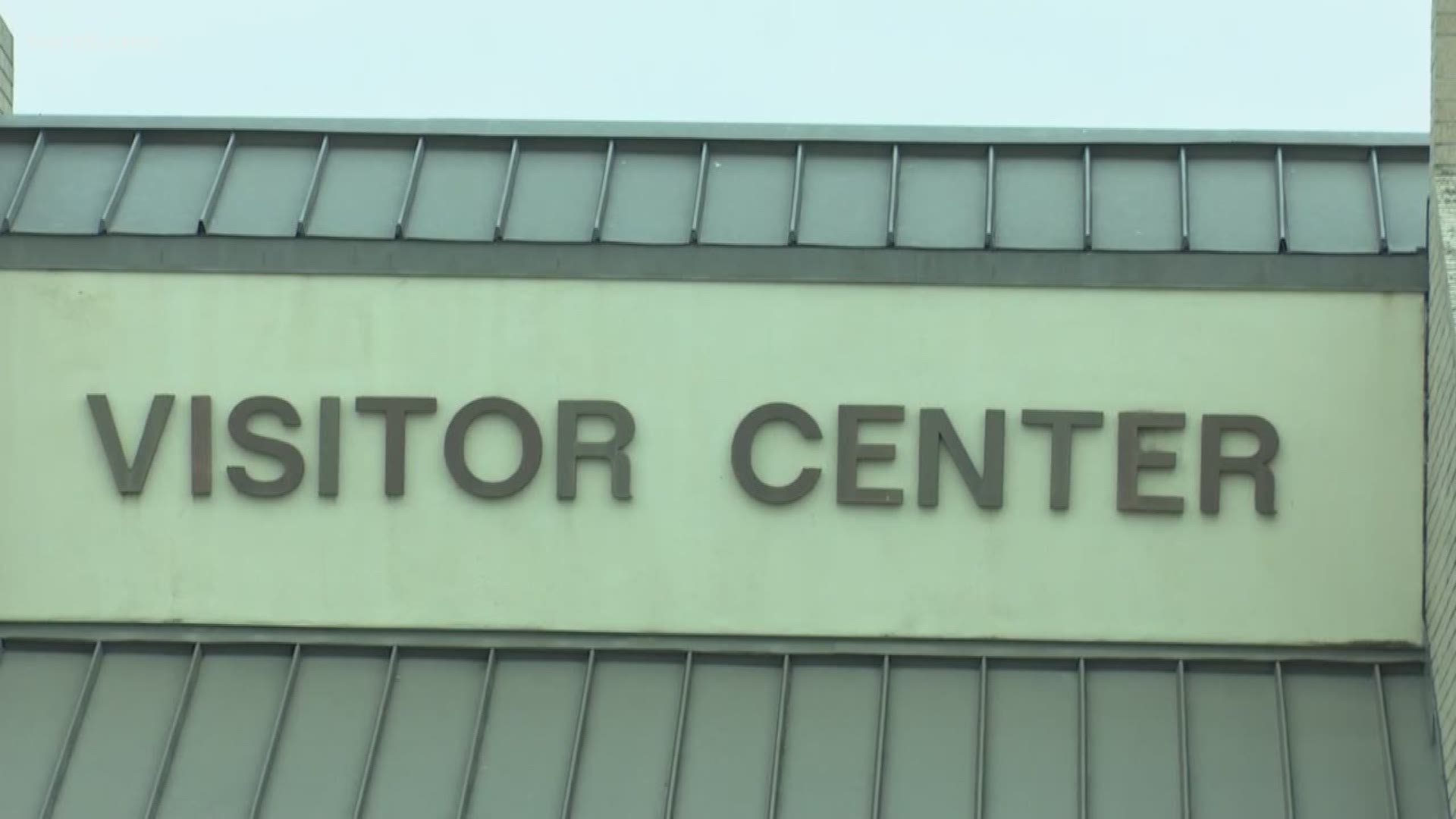 SAN ANTONIO — UPDATE: Monday evening, Joint Base San Antonio announced that a town hall has been scheduled for February 5.

"JBSA personnel & their families are invited to attend a town hall to address any questions/concerns to the [Department of Health and Human Services] on the evacuation of passengers from China," a tweet from JBSA read.

The town hall will be held at the Gateway Club on JBSA-Lackand at 5 pm.

"DHHS & [Centers for Disease Control] officials will discuss efforts to protect the health & welfare of our JBSA community during this operation," JBSA said.

Joint Base San Antonio said they plan to hold town halls in the coming week to answer resident's questions after JBSA-Lackland was designated as a quarantine site for those returning from overseas amid the coronavirus outbreak, should the need arise.

Saturday, the U.S. Department of Defense specified JBSA-Lackland, two military bases in California and another in Colorado as quarantine sites for people coming back from overseas.

This directive is in response to the spread of the coronavirus, which has killed more than 300 people in China. On Friday, the U.S. government declared the global spread of the virus a public health emergency, adding that the risk to the general public stateside remains low. At least nine cases have been confirmed in the U.S., and multiple airlines have suspended travel to China.

The Department of Defense announced on Saturday that they would be assisting Health and Human Services in providing housing for up to 1,000 people who may need to be quarantined after traveling overseas.

Sunday, JBSA took to Twitter to let the community know that they "hear and understand the concerns" and that HHS and the Centers for Disease Control would be available to answer questions at this week's town halls.

"The misconception that folks with the coronavirus are coming to San Antonio is incredibly wrong," she said. They're folks that aren't showing any symptoms.They are coming in from all over overseas from what I understand. So, it is just an extra precautionary measure that is being taken."

JBSA-Lackland is in her district. On Sunday, she said she has been in contact with their leadership.

"The way that I think about it, is the federal government is doing their part to take extra precautionary measures for their citizens that are overseas, she said.

A statement from the Air Force offered to KENS 5 Saturday explained the possibility that Lackland helps to quarantine those returning from overseas "will not negatively impact readiness or critical operations." The full statement can be viewed below:

"In support of the Department of Health and Human Service's request to the DOD  to provide facilities capable of housing at least 250 people in individual rooms through February 29, 2020, Joint Base San Antonio-Lackland was selected. Base officials are actively coordinating this support for lodging and associated services to accommodate HHS. JBSA leadership has assessed this support will not negatively impact readiness or critical operations.

JBSA personnel will not be directly in contact with the evacuees, as well as evacuees will not have access to any base location other than their assigned lodging.

JBSA leadership's primary responsibility is the safety of our force, our families and our base communities. This is an evolving situation, and we will provide information to our families and community as available."

Later in the day, Mayor Ron Nirenberg also responded to the development with the following statement:

“We were notified that the U.S. Department of Health and Human Services and Department of Defense have decided to evacuate American citizens from China and quarantine them at U. S. military installations, including Lackland Air Force Base. We have been told that these individuals have no symptoms of the virus and pose no risk to our community.

We should all be comforted by the extra precautions being taken by federal, state and local health officials.

We do not currently have any individuals diagnosed with the coronavirus here in San Antonio, and our Metro Health Department will continue to monitor the situation and exercise an abundance of caution.”

RELATED: Lackland AFB designated one of four potential quarantine sites in US amid coronavirus outbreak

RELATED: Delta to suspend all U.S. flights to China due to coronavirus

RELATED: Texas officials on the coronavirus: Keep calm and wash your hands 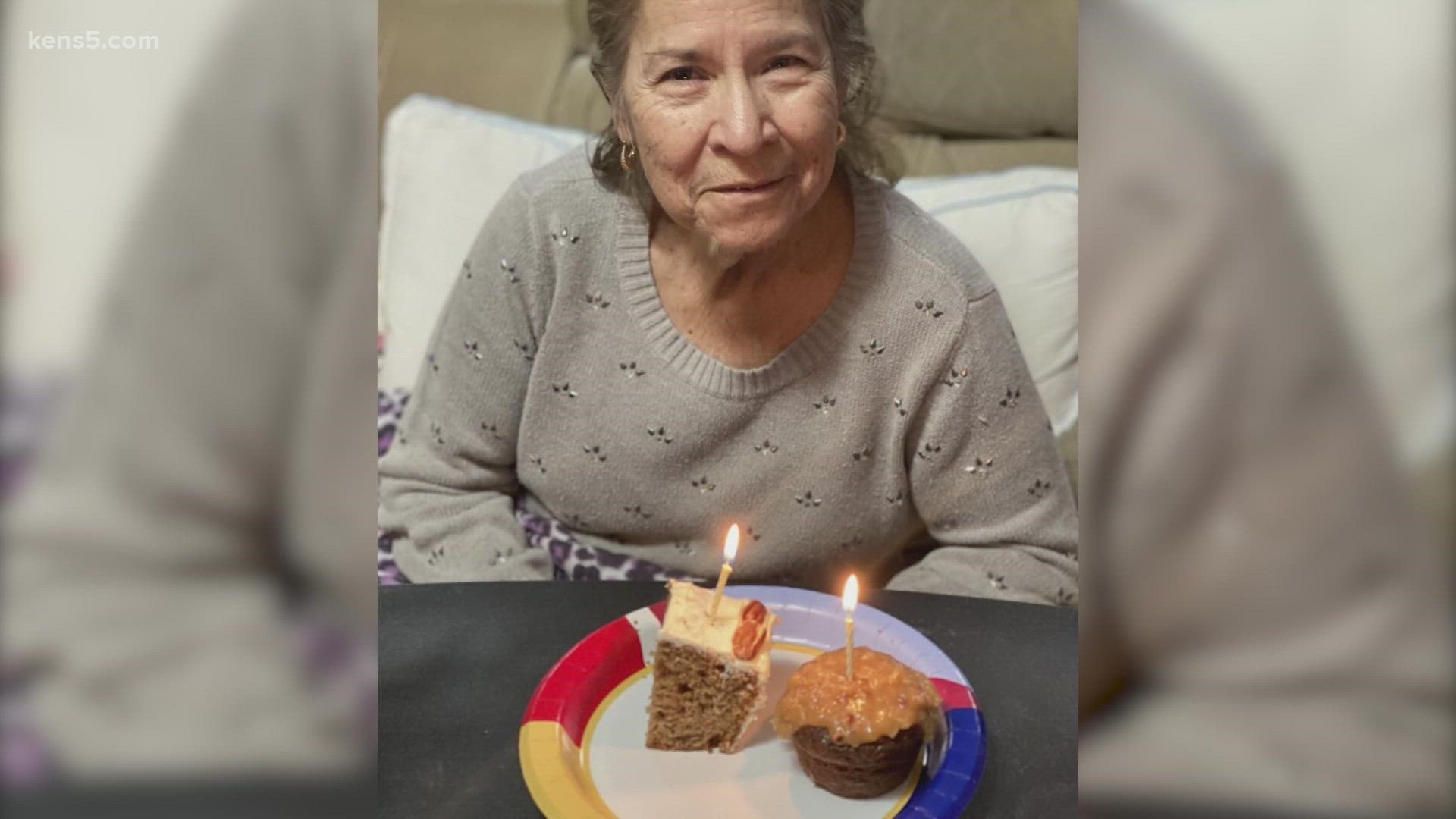 'It’s almost like she’s here with us': Lytle family gathering for Thanksgiving for second year without beloved family member who died from COVID