There were 146 cases of West Nile disease, including 11 deaths, in Texas last year. 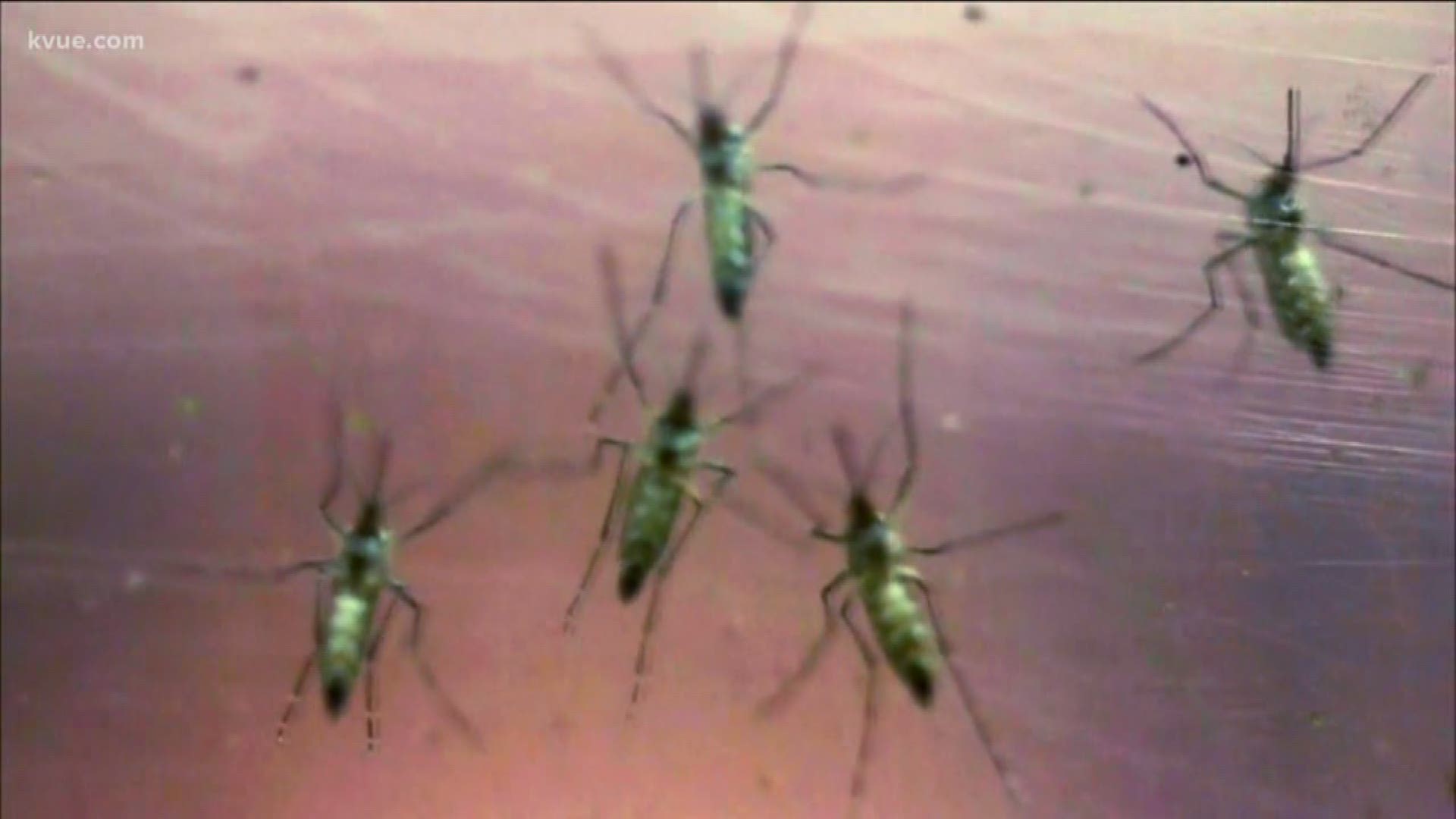 The El Paso Department of Public Health reports an adult resident of El Paso County came down with the disease.

West Nile virus is transmitted through the bite of infected mosquitoes. Most people exposed to the virus don’t get sick, but about 20% develop symptoms like headache, fever, muscle and joint aches, nausea and fatigue.

In a very small proportion, less than 1%, the virus affects the nervous system, leading to a more serious illness that can cause neck stiffness, disorientation, tremors, convulsions, paralysis, and even death.

There were 146 cases of West Nile disease, including 11 deaths, in Texas last year. Over the last five years, Texas has had 1,305 cases and 57 deaths. Mosquitoes remain active in much of Texas into November and December.

The Texas Department of State Health Services says people can protect themselves by keeping mosquitoes out of their homes and using air conditioning and making sure window and door screens are in good repair. 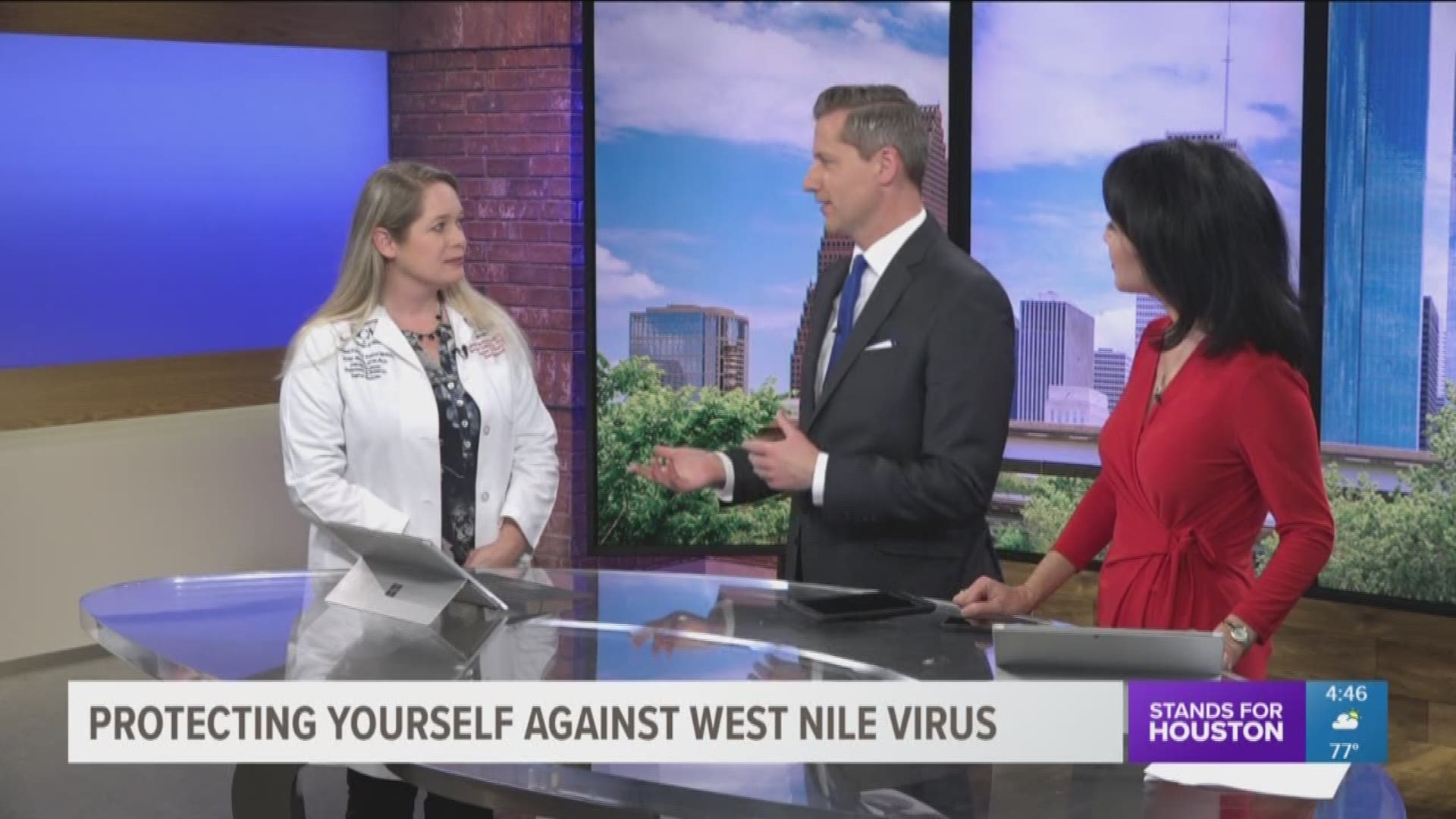 People can also protect themselves by wearing long sleeves and pants, applying insect repellent and removing standing water near their home.

RELATED: How to keep the outside of your home mosquito-free