Ebola is not a threat to public, San Antonio city officials say 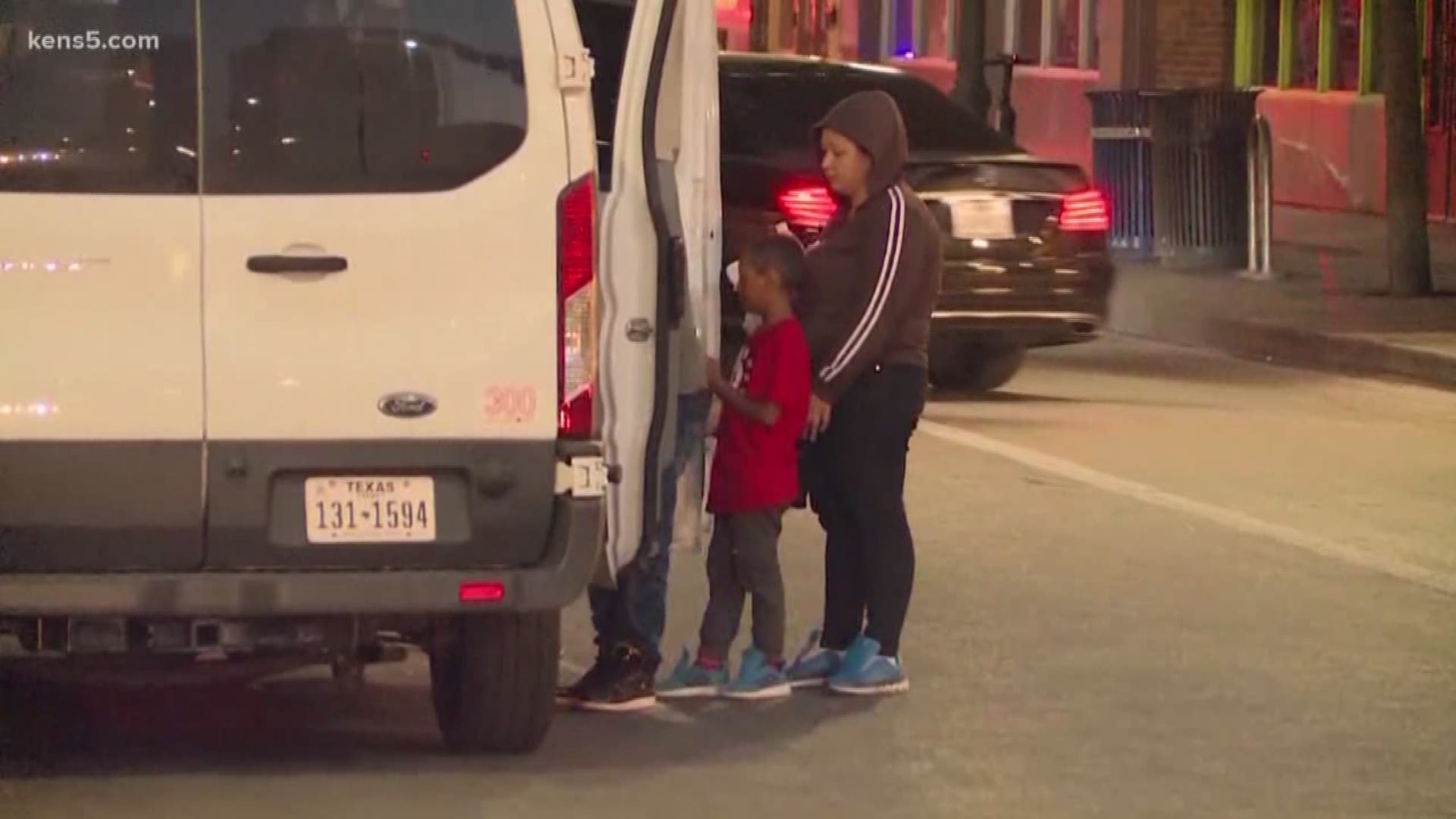 SAN ANTONIO — The City of San Antonio wants to stop the spread of 'misinformation' about Ebola. Several articles on social media claim hundreds of migrants battling the potentially deadly virus are being dumped in the city.

"They have gone through most health screenings in the past six months than we have in our lifetimes," Interim Assistant City Manager Colleen Bridger said.

KENS 5 reported a few hundred Congolese migrants were brought to San Antonio after being detained at the border. There is currently an Ebola outbreak in the Congo, but local health officials say the migrants go through multiple health screenings before they arrive at our border.

"It's a 21-day incubation period so it's really not possible that, if they were exposed to Ebola in the DRC, that now, six months later, they develop symptoms and infect us," Bridger said.

City officials added they are seeing illnesses related to stress. The center has helped 14,000 asylum seekers including the 250 that were dropped off at the center last Tuesday.