With four Nets diagnosed with coronavirus, have Spurs players been exposed?

The Spurs and Nets played on March 6. On Tuesday, four Brooklyn players tested positive for coronavirus. 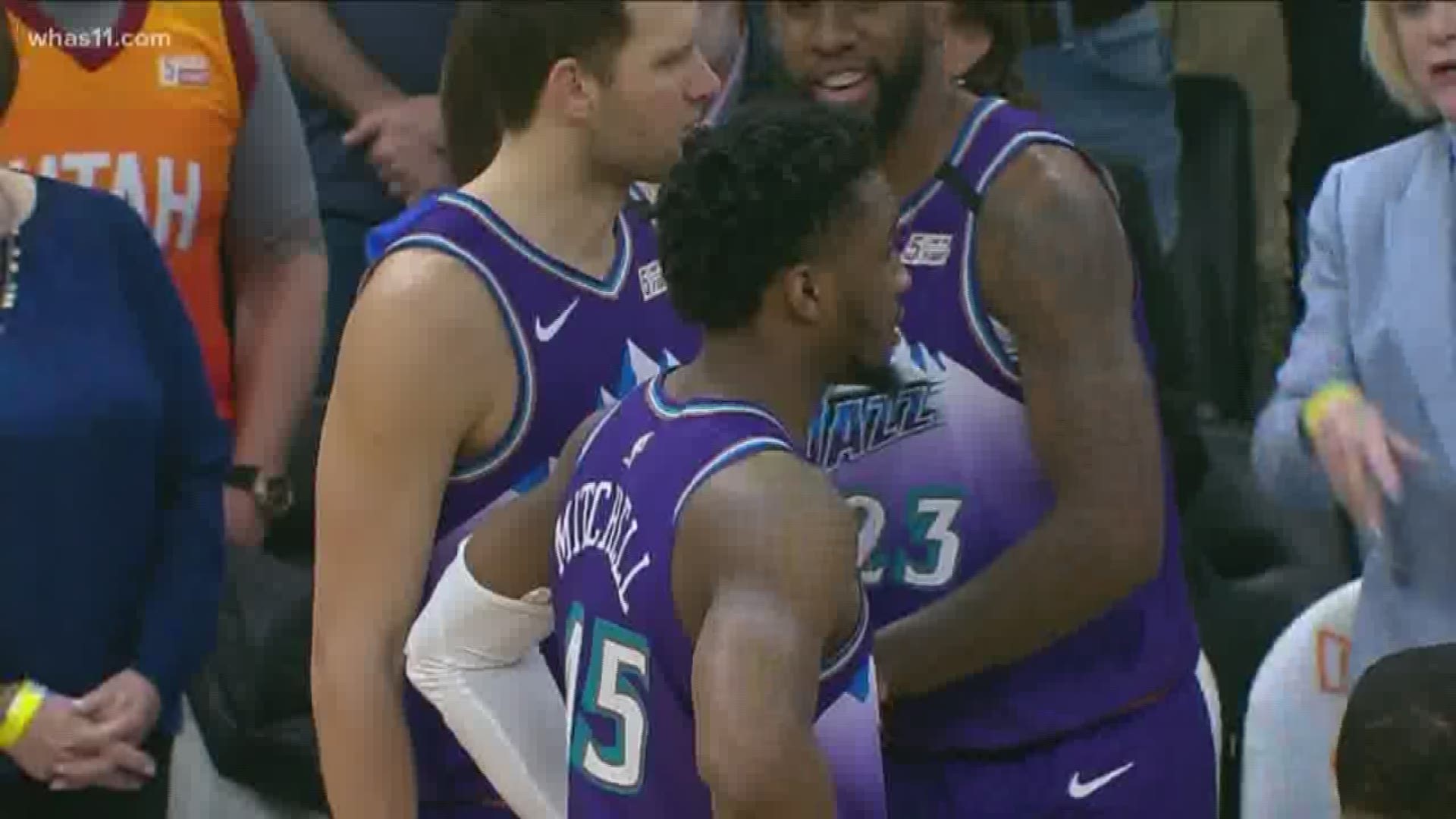 SAN ANTONIO — Editor's note: The above video was originally published on March 12.

The number of confirmed coronavirus cases among NBA players more than doubled on Tuesday as four Brooklyn Nets players tested positive, raising new questions about the spread of the disease in the league.

Kevin Durant has reportedly confirmed that he is one of the players, and he isn't experiencing any symptoms. The organization says only one of the four is symptomatic.

Rudy Gobert of the Utah Jazz was the first player diagnosed with the coronavirus, almost immediately prompting the league to suspend the season. The next player to test positive was his teammate Donovan Mitchell, and then Detroit Pistons big man Christian Wood, who played across from Gobert for the majority of his 38 minutes in a game on March 7.

The Nets, however, have not played against either the Pistons or the Jazz since January. One team they played more recently is the San Antonio Spurs, on March 6. The Spurs may be getting a call soon to notify players if they were exposed.

DeMar DeRozan played a team-high 31 minutes in that game, and all 12 players got at least 11 minutes in the 139-120 loss in Brooklyn. All 12 Nets played in the blowout as well, and eight played over 20 minutes.

The question is, were the Nets players contagious when they played against San Antonio? What about Chicago on March 8, or the Lakers on March 10?

It remains to be seen who the other players are, and we will update this story as new information comes in.

RELATED: What's next for the Spurs as the NBA suspends the season?

RELATED: The NBA season is suspended. So what's next? | The Big Fundamental Podcast