Austin officials are treating the coronavirus outbreak as community spread, but San Antonio has only confirmed travel-related and close contact cases. 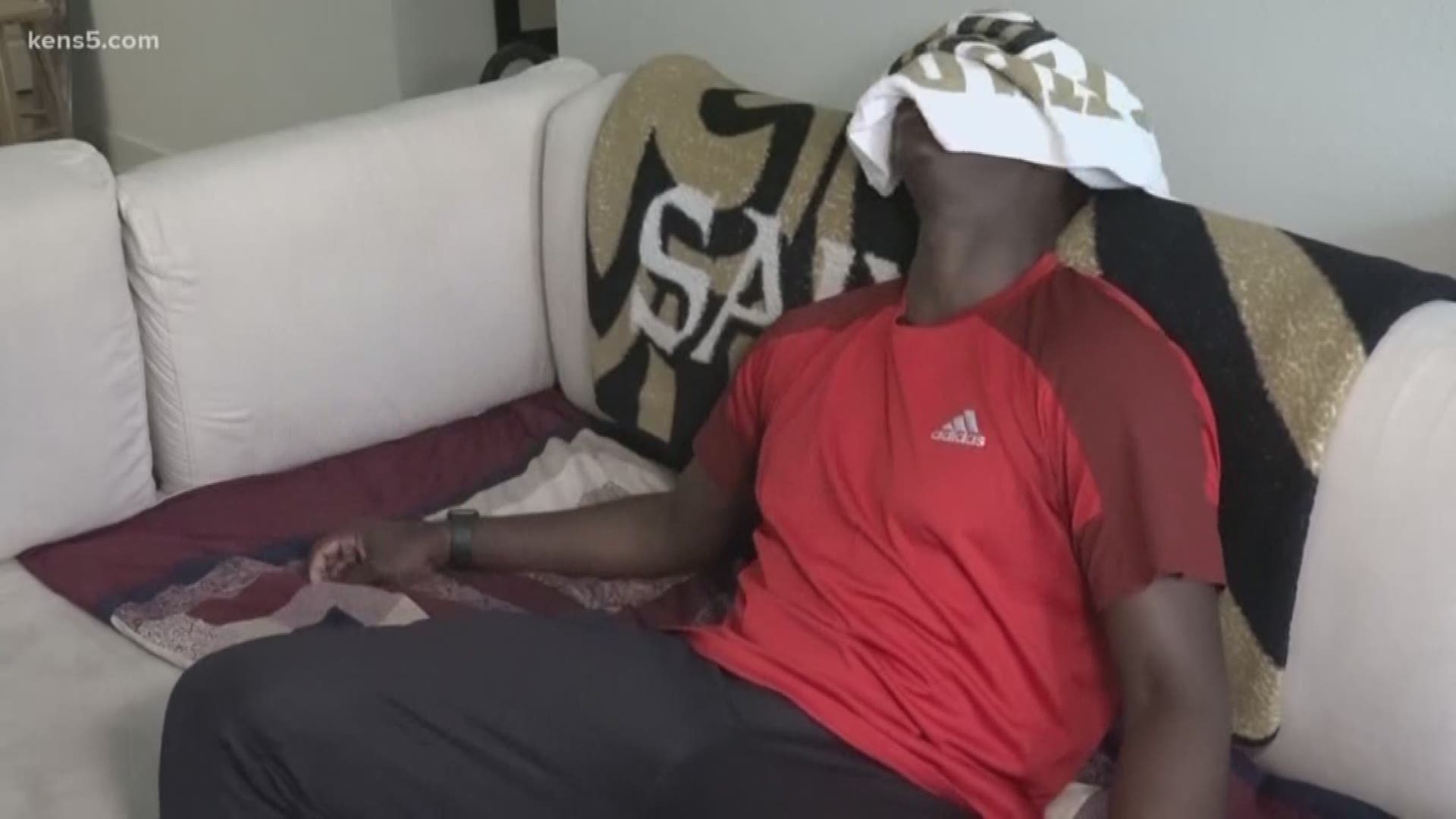 The first four were described as travel-related, and four of the new cases are related to close contact with those patients. Officials made a distinction between that and community spread, which Austin officials say they are facing. So what is the difference between these classifications?

These cases are the result of a person returning from a place where community spread is happening. For example, the San Antonio doctor who tested positive earlier this week had traveled recently.

These cases occur when an individual has a close relationship with an individual who has the virus, often family members or coworkers. According to San Antonio Metro Health, the four close contact cases confirmed on Tuesday are all related to the four travel-related cases.

This is the classification for cases that cannot be explained by travel or close contact with a sick person. The person picked up the illness from another unspecified member of the community. San Antonio officials are not reporting any such cases yet, but Austin officials said Tuesday they are treating the outbreak as if it is community spread with 17 confirmed cases already.

RELATED: 'You are going to see an exponential increase' | Tests will show many more coronavirus cases in SA, Abbott says

As of right now, only 58 tests have been conducted in Bexar County, a place with around 2 million people. 19% of those tests have come back positive, but that probably has to do with the fact that testing has been limited to people with symptoms.