Metro Health said in a coronavirus briefing they can't really trace exactly where the increase in cases is coming from. 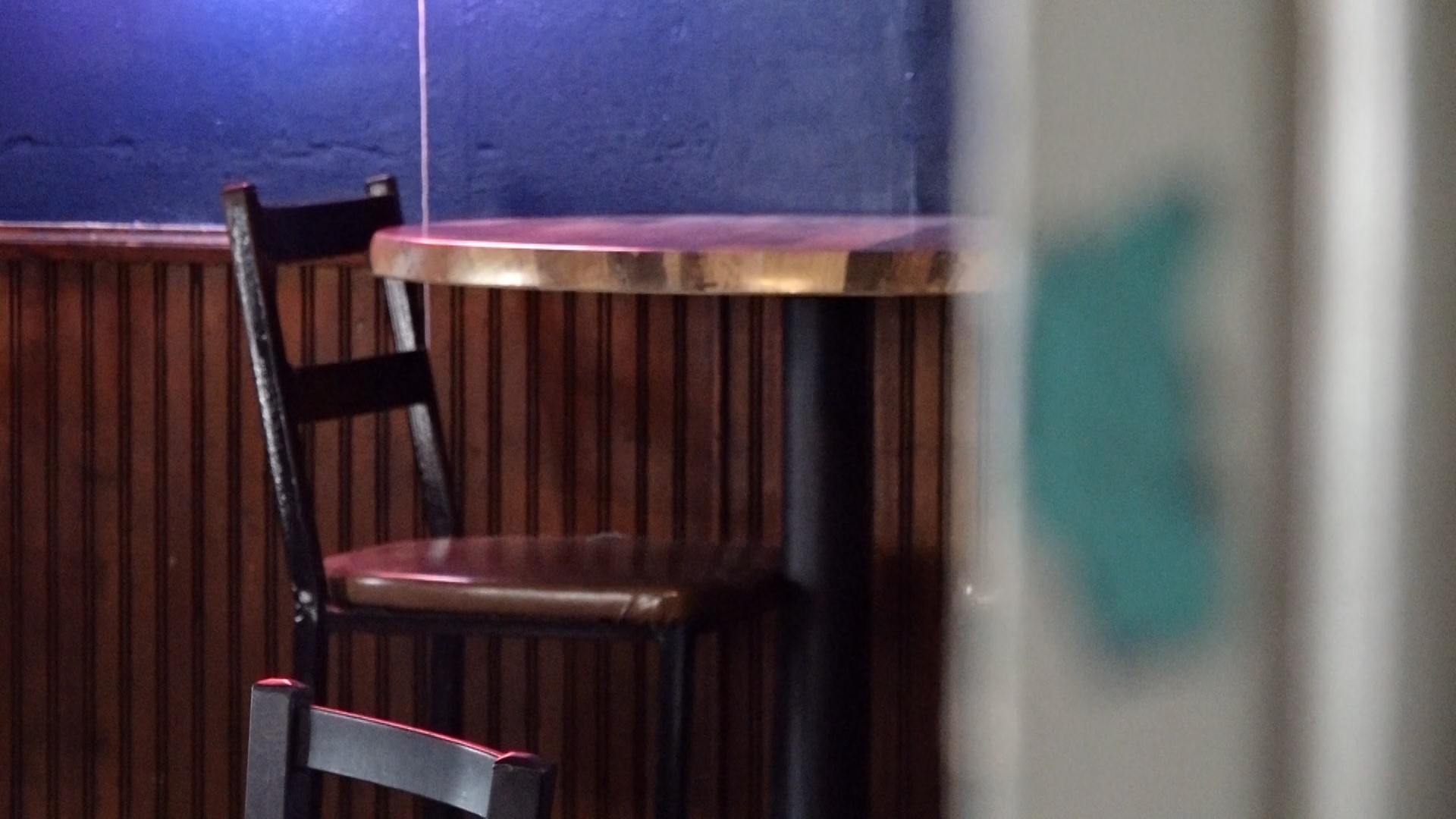 SAN ANTONIO — As we continue to try and steer life back to normal, it's common to make some stops. But Nick Johnson never thought he'd see the county make another U-turn.

"It's devastating," he told KENS 5 on Wednesday. "We've been on the short end of the stick for so long and it's like we've been the scapegoat throughout this entire thing."

This thing, this pandemic, that just subsided enough for Johnson to open his doors is back with a vengeance.

Bexar County has recently risen to a 9.4% positivity rate and Judge Wolff says if that jumps to 10% and holds steady for two weeks it would likely close bars that don't serve food.

These are bars that were allowed to reopen less than a month ago.

"You can't tell me that it's just the bars that are the problem," Johnson said.

In fact, Metro Health says they can't really trace exactly where this increase in cases is coming from.

Judge Wolff admitted that as well.

"We don't know completely where the rise comes from," Wolff said in Tuesday's daily coronavirus briefing. "We know that young people do go to bars and they're a little more dangerous, we do know that."

That is something Johnson agrees with but he also wants County officials to take a look at all possible factors.

"For them in turn to say, 'OK its bars that are the problem', it's absurd."

Like a majority of bars in Bexar County, Johnson has applied for a food license so he can remain open if Wolff decides to close down bars in the coming weeks.

As of right now, city and county leaders don't have the power to close places with dine-in options since Governor Abbott allows it in his executive orders.