As demand for the shot falls nationwide, a CBS News report found at least 20 states chose not to order the maximum amount of doses the feds would provide them. 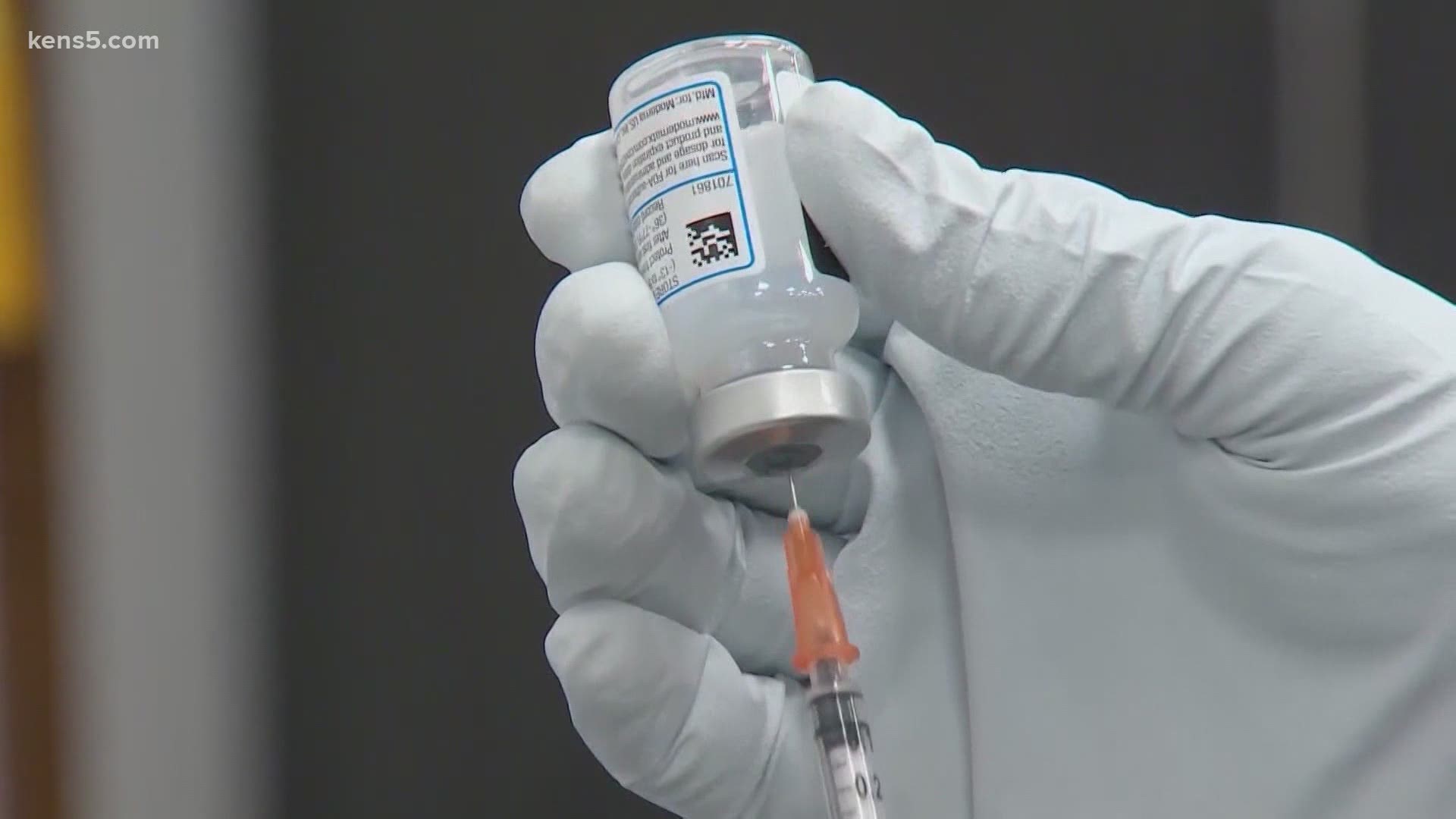 SAN ANTONIO — The White House will no longer allow states to bank unwanted coronavirus vaccines, instead sending unordered doses to other states where demand for the shot is higher.

The change comes as vaccine rates drop, especially in the sun belt region, where vaccine hesitancy is high. President Joe Biden's administration has pitched the plan as a way to ensure doses do not go to waste.

"It's really just an indication that we're in a different phase now than we were even a few weeks ago, in terms of supply," White House press secretary Jen Psaki said at a briefing Tuesday.

States can order a certain number of COVID-19 vaccines from the federal government each week. But as demand for the shot falls nationwide, a CBS News report found at least 20 states chose not to order the maximum amount of doses the feds would provide them.

Texas ordered as many as the government will allow, but suggested it may save some of this week's allocation to fill future demand. Arkansas is the only state that did not order any new doses this week.

"Even just a few weeks ago, we were in a different phase of our vaccination effort when supply was more constrained," White House press secretary Jen Psaki said Tuesday. "States, for the most part, were ordering at or near their full allocation."

Previously, states that turned down shots could bank those doses and collect them the following week in addition to their their maximum allotment.

Texas turned down shots once, in December, state health officials confirmed to KENS 5 Tuesday. It banked the unordered shots and requested a larger share the following week.

Now, unordered shots will go to a pool for re-distribution. States experiencing high demand can request additional doses from the pool.

Turning shots down one week does not preclude a state from ordering the maximum amount of shots the following week.

To date, the federal government has provided Texas with more than 27 million shots. Roughly 32 percent have not yet been administered.

"We released 10,000 new appointments on May 1 and currently have only about 300 slots filled," Metro Health's Dr. Anita Kurian said. "In the past, all slots would have been taken up within one hour of the release."

"We have vaccinated individuals who wanted to get vaccinated," she continued. "I think what we're encountering is a combination of vaccine apathy and vaccine hesitancy."

Kurian says the policy change will not make it harder to find a vaccine. Instead, she argues it will allow health care providers to target hard-to-reach neighborhoods where vaccine rates lag behind.

"It's heartening to see this trend is being recognized nationally and every effort is made to make these vaccines easily accessible and available," Kurian said.

The Biden administration will also prioritize pop-up vaccine events over mass vaccination sites. The White House indicated it intends to invest resources in local pharmacies and rural hospitals, where walk-in appointments have so far not been possible.