Residents are now able to set an appointment more than one week ahead of time. The city was hungry to take advantage Friday night. 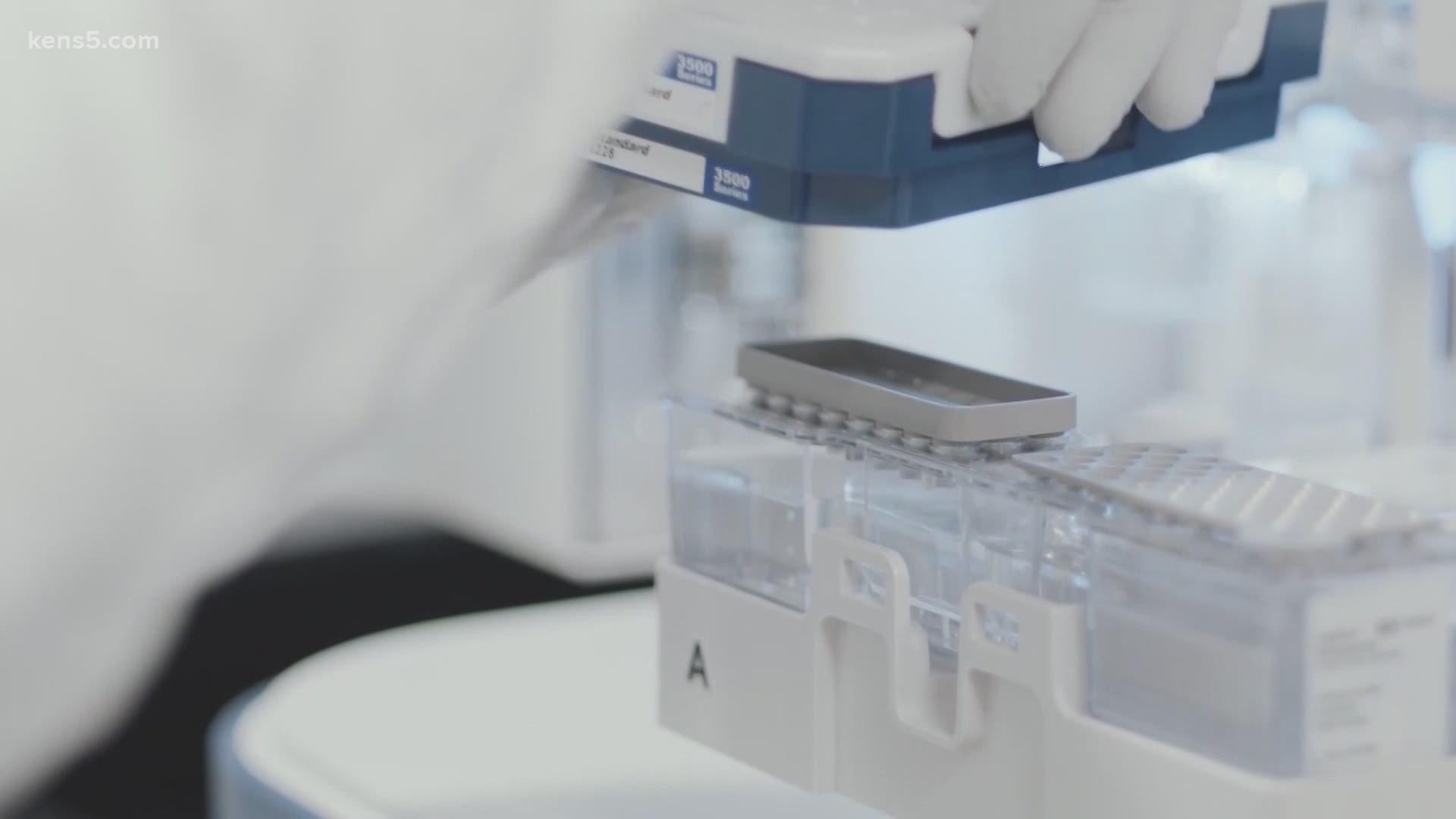 SAN ANTONIO — Citing the "tremendous anxiety" being felt by community members regarding difficulties in setting an appointment to receive their COVID-19 vaccine, officials with University Health say they will open up their vaccination schedule so that residents can schedule theirs several weeks in advance.

Currently, residents attempting to set their appointment can only do so for the following week, leading to a massive amount of people trying to nail down one of a very limited number of appointment slots via either phone or online.

However, doses of coronavirus vaccine are currently being distributed by Texas to individual communities in weekly shipments. Thus, University Health officials say, any scheduled appointment that is more than a week away is "dependent upon the vaccine shipment for their week." It will be contingent on those residents to check online the Friday before the week of their scheduled appointment to ensure it's secure.

"If University Health does not receive vaccine for a particular week, those appointments will be rescheduled for another week," officials said in a press release.

University Health's new plan was met with thousands of eager residents. Officials said later on Friday night that they had filled 24,000 appointment slots beyond next week in a matter of hours, and plans to reopen slots for even further into the future as the city learns more about vaccine distribution plans.

San Antonio leaders have said in recent weeks that the city has been receiving thousands of calls a day from residents trying to lock down an appointment, and website crashes aren't a rare occurrence.

Residents can schedule their appointment through University Health here.