Texas will allow a new group to get the COVID-19 vaccines Monday. But in Bexar County, you will have a hard time finding a dose. 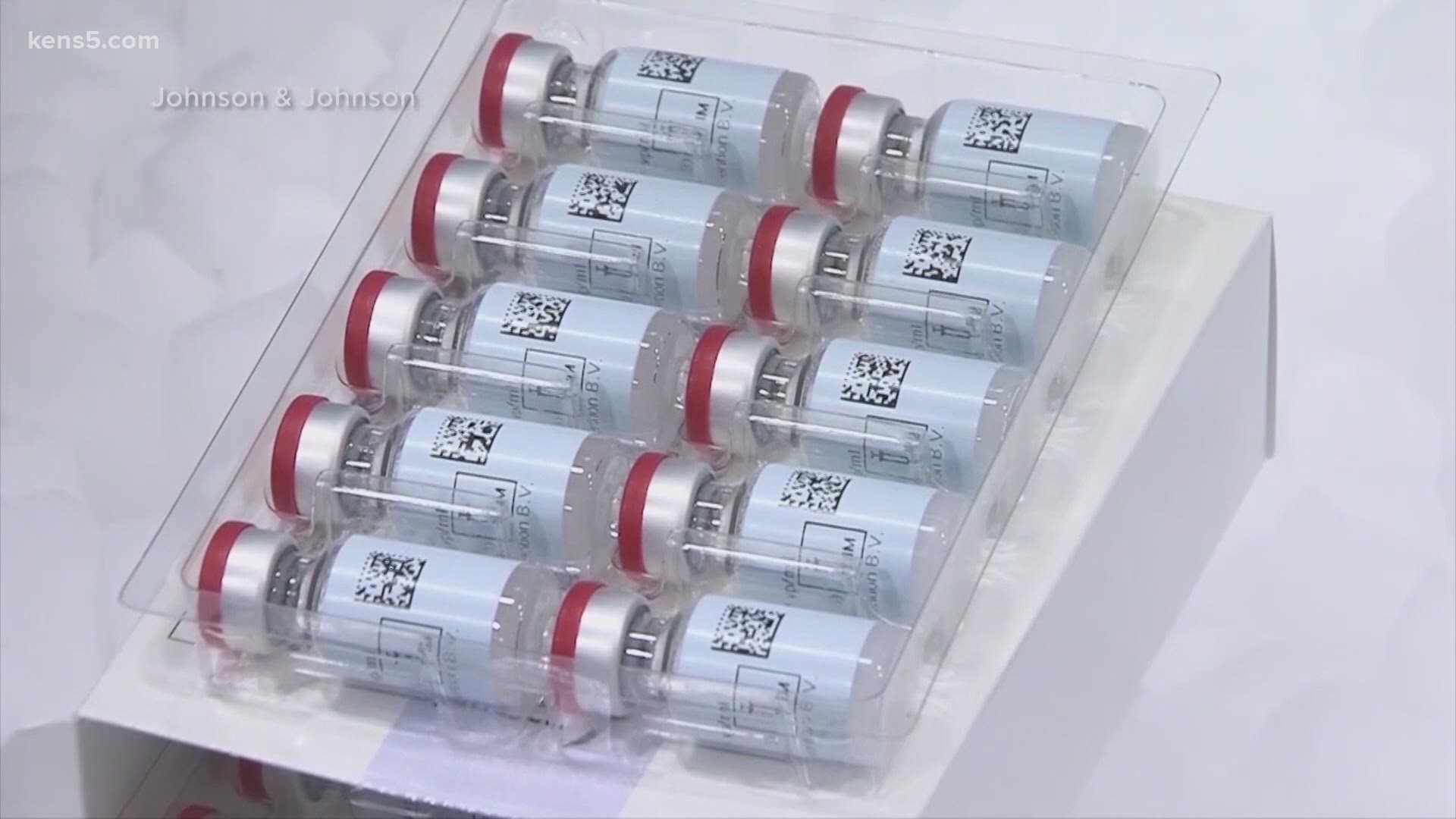 SAN ANTONIO — The State of Texas has announced that anyone 50 years of age and older will be allowed to receive the COVID-19 vaccine, starting on Monday. But in Bexar County, residents will still have a hard time finding a dose.

Local leaders say the community is still facing a supply and demand dilemma.

“We’re not going to have available spots by Monday for (residents) 50 and older," Wolff said. "We (have) got to concentrate on doing the ones that we need to do, 65 and older, which is a very vulnerable population. They’re just not getting us the vaccines. We just say it over and over. It’s frustrating."

Mayor Ron Nirenberg said those eligible for the vaccine in San Antonio – in other words, those who belong in the state's 1A, 1B or 1C tiers – account for about 1.6 million residents.

“But we’re getting the same numbers (of vaccine doses) roughly here. So there’s still a supply and demand imbalance that we need to have corrected by the state or federal government,” Nirenberg said. “We have the infrastructure to get the vaccine out, we just need more doses.”

KENS 5 spoke with a local veteran who was able to get his dose from the Department of Veterans Affairs. But he’s been unsuccessful getting his 73-year-old wife a vaccine.

He questions why the state opened eligibility for people over 50 when other groups have yet to get their dose in the area.

“Everything is filled up. Even our local doctor here says there’s a list for that,” William said. “One of my neighbors, he’s 65. He had to go to Austin. He got his last week in Austin.”

During Wednesday night’s coronavirus briefing, Wolff added the lack of supply isn't the only issue; they also can't control who signs up to get an appointment.

“We’ve done 306,000 first doses, but you got to remember: anybody can come here," Wolff said. "Anybody from Texas can come here and get one. We have a long way to go.”