'It would cost lives': Polis denies Denver's request to prioritize vaccines for homeless

The city sent state officials a letter last week detailing a location-based approach to speeding up the vaccination process for thousands experiencing homelessness. 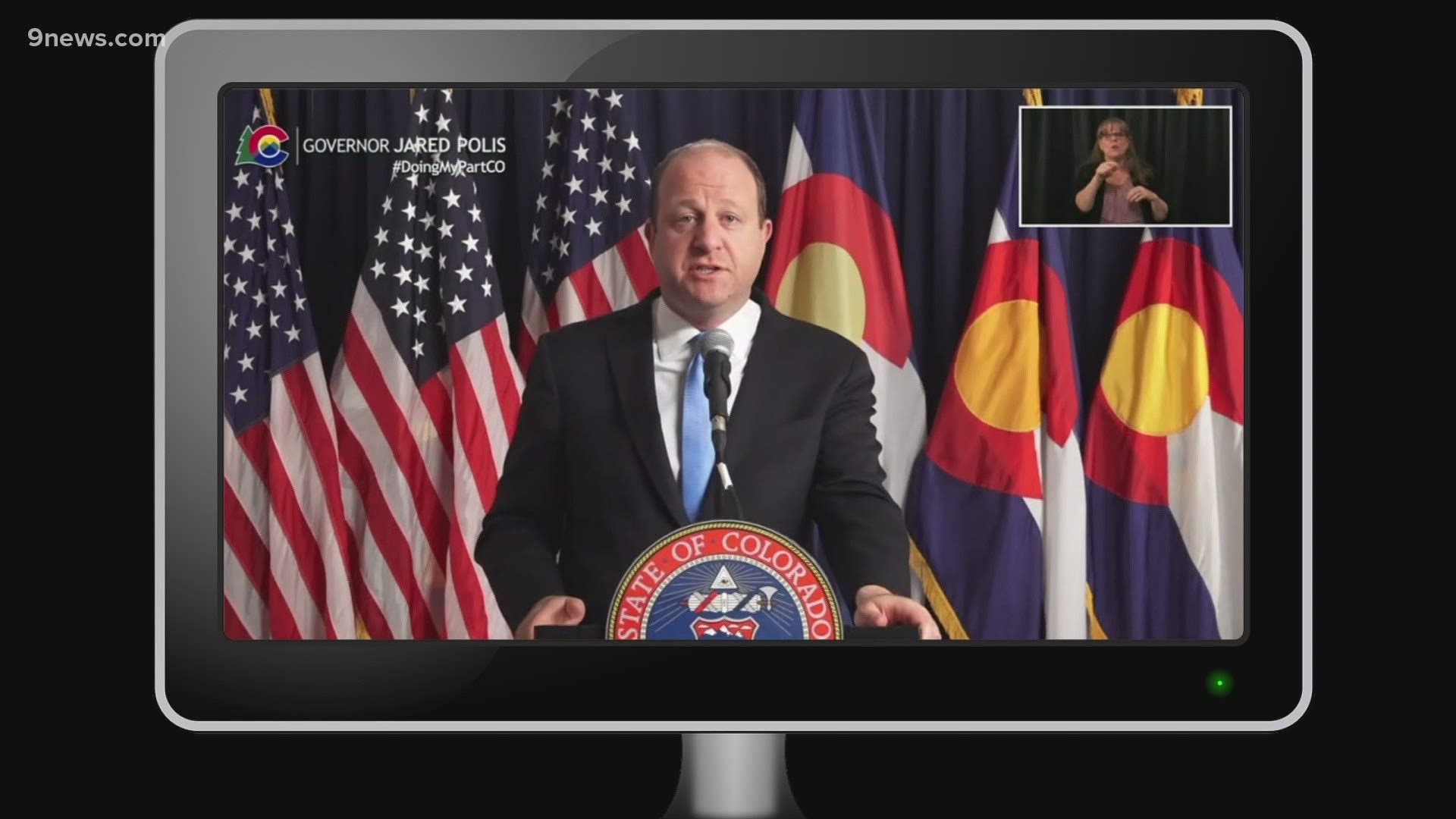 "It would cost lives to divert vaccine from people that are in their 70s to younger healthier people just because they happen to be homeless," the governor said when asked during a news conference Tuesday.

The letter cited a hospitalization rate for people experiencing homelessness as three times that of the general population.

According to Colorado Department of Public Health (CDPHE) data, there have been 26 outbreaks affecting more than 400 residents and almost 130 staff members at Colorado homeless shelters.

More than half of those outbreaks are still active, data shows.

"We give the same prioritization for homeless Coloradans than we do for Coloradans who have a home," Polis said. "Everybody who is 70 and up who is homeless already is eligible [and] should have been vaccinated. If they’re 65 and up, they are now eligible for vaccination as well regardless of whether you have a home or don’t have a home."

"Being able to track and make sure people come back three or four weeks later is a problem across the entire population, but is an even greater problem among those who lack a regular address," Polis said. "I would add that logistically, it will be a lot easier for the needs of the homeless population to use the single-dose Johnson and Johnson vaccine which is much more effective with one dose than Pfizer and Moderna which are only somewhat effective with one dose."

Homeless advocates in Denver are upset with what they believe is a lack of consideration for an especially vulnerable population.

"We’re going to exclude a population that typically gets excluded from a lot of stuff," Benjamin Dunning with Denver Homeless Out Loud told 9NEWS. "I'm certainly going to speak out against that."

RELATED: City appeals after judge rules Denver must give at least 48 hours notice prior to homeless sweeps

Dunning believes Polis has not shown consideration to the homeless population in his tenure as governor, and is not surprised about his response Tuesday.

Cathy Alderman with the Colorado Coalition for the Homeless:

"We are very disappointed that the Governor decided to waive the age-based requirements for so many groups in Colorado but will not do so for people who are living in congregate settings like shelters where the risk of exposure and COVID-complications is very high. When an outbreak happens in a shelter where people are sleeping, eating, and sharing space together, hundreds of individuals are at risk of getting the virus and experiencing health complications which will significantly impact our hospital system and result in loss of life. The reliance on a vaccine that hasn't yet been approved for a high-risk population is irresponsible and dismissive of the real health risks people experiencing homelessness living in shelters face on a day-to-day basis."

Rev. Brian Rossbert with the Interfaith Alliance of Colorado:

"The Interfaith Alliance of Colorado is concerned at the Governor's decision to not prioritize our unhoused neighbors. UCLA (2020) noted that people experiencing homelessness are particularly vulnerable to coronavirus and are far more likely to need hospitalization and to die as a result of the illness.

The National Alliance to End Homelessness (2020) pointed out that a significant population of our homeless individuals are at a greater risk for COVID-19, as they fall within the over 50 category.

The University of Pennsylvania (2020) stated that the homeless are twice as likely to be hospitalized from COVID-19, up to four times as likely to require critical care, and up to three times more likely to die than the general population.