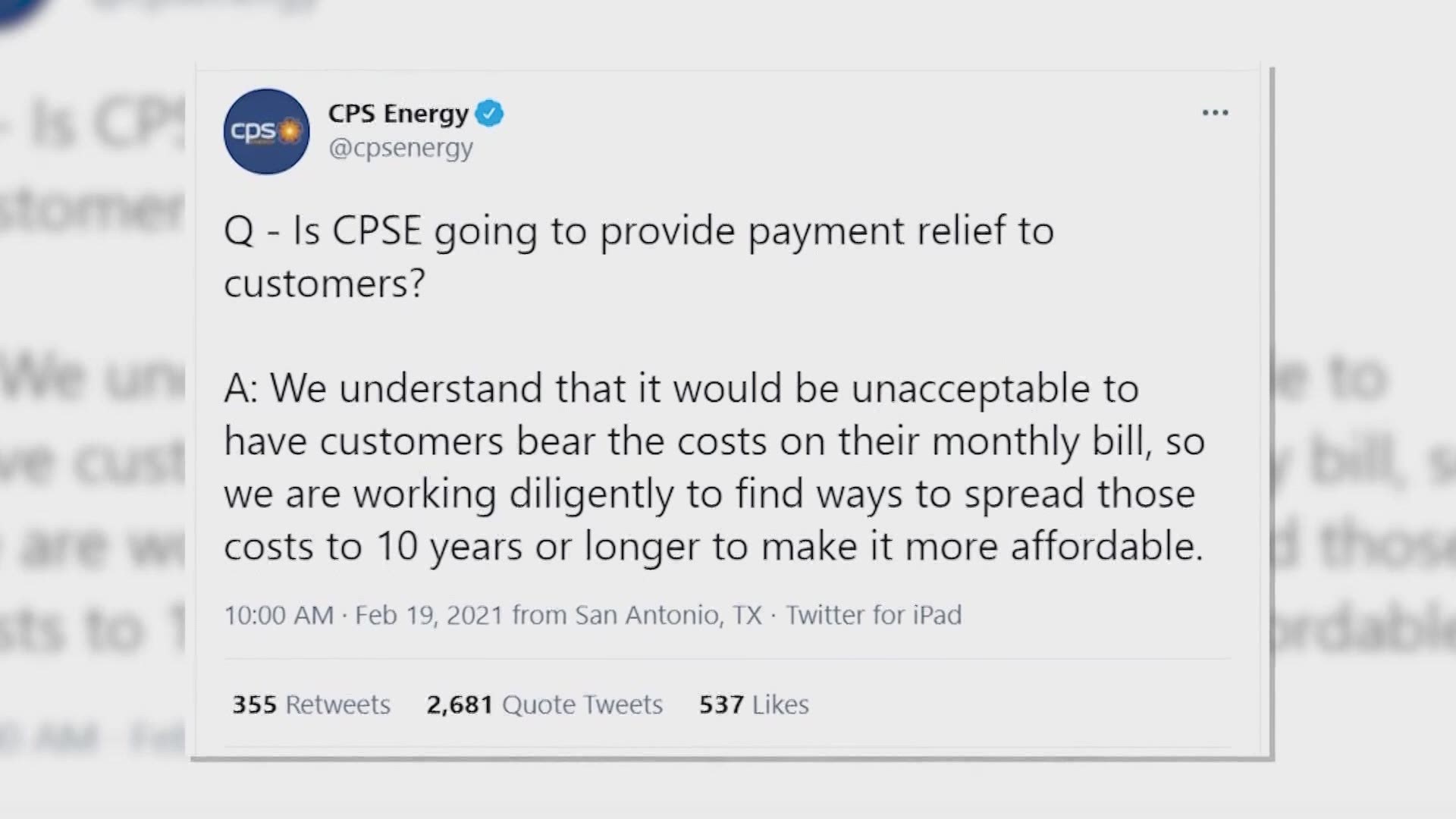 SAN ANTONIO — City officials announced Monday that winter weather was to blame for delaying a shipment of COVID-19 vaccines expected to be distributed this week. This marks at least the third time that delays have forced vaccination appointments to be rescheduled in San Antonio.

“We understand that some may be concerned about the extended time between their second dose but we are within CDC guidelines to ensure the vaccine will still work with no issues. Pfizer and Moderna COVID-19 vaccines may be scheduled for administration up to 6 weeks (42 days) after the first dose.”

The city said residents whose vaccination appointments were affected by the delay will receive an email or phone call with further information regarding the rescheduling.

COVID-19 Vaccine Tracker: Fast facts and how to participate in Phase 1B distribution in San Antonio

State officials said that possibly 1 million injections were postponed due to the winter storms that left millions of residents without power and water and brought Texas' vaccinations to a halt.

In the latest COVID-19 report from San Antonio officials, more than 190,000 residents have been diagnosed with the coronavirus since the pandemic began last year. More than 2,400 residents have died due to the virus.