Twitter says its offices will be closed until at least September. And even then, employees will get to decide whether they come back or continue working from home. 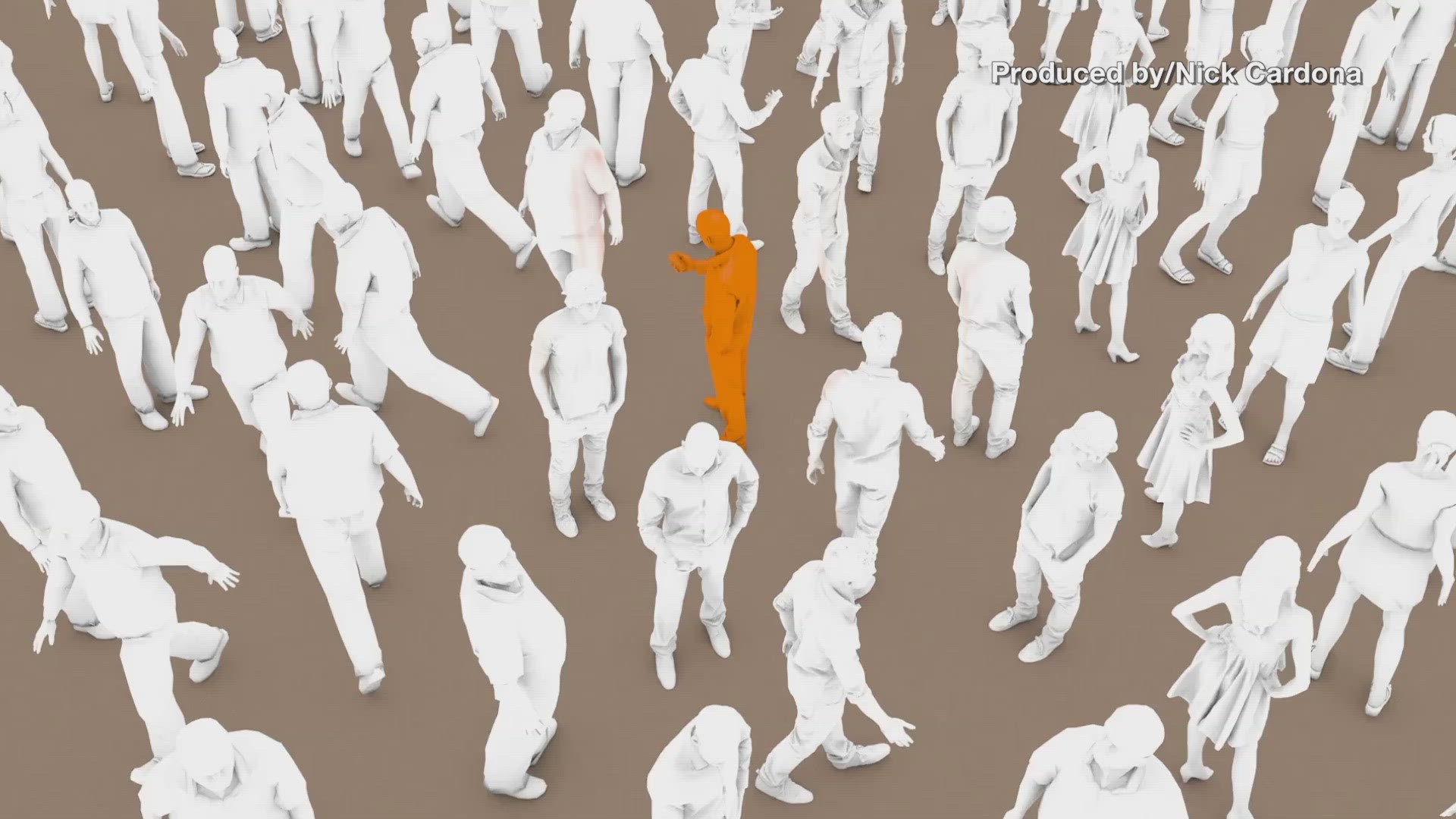 WASHINGTON — Twitter is going to allow its employees to work from home indefinitely, even after the coronavirus pandemic ends, the company announced on Tuesday.

The company said its offices won't be open before September and when they do open, it will be a gradual process.

"Opening offices will be our decision, when and if our employees come back, will be theirs,  Jennifer Christie, Twitter's vice president of people, wrote on the company's blog.

She noted that Twitter was uniquely positioned to let people work from home given their emphasis on decentralization and supporting a distributed workforce capable of working from anywhere.

"So if our employees are in a role and situation that enables them to work from home and they want to continue to do so forever, we will make that happen. If not, our offices will be their warm and welcoming selves, with some additional precautions, when we feel it’s safe to return." Christie wrote.

On March 11, the company informed all of its employees worldwide that they had to start working from home due to the coronavirus pandemic.

CEO Jack Dorsey first announced the news to employees in an e-mail Tuesday, according to Buzzfeed.

Twitter has also canceled all of its in-person company events for the rest of the year and plans to assess 2021 events later this year.

Last week, Google and Facebook told their employees their work from home policies were going to continue until 2021.