"This is just not the time to bring thousands of the party faithful from around the state to an indoor meeting," the president of the Texas Medical Association said. 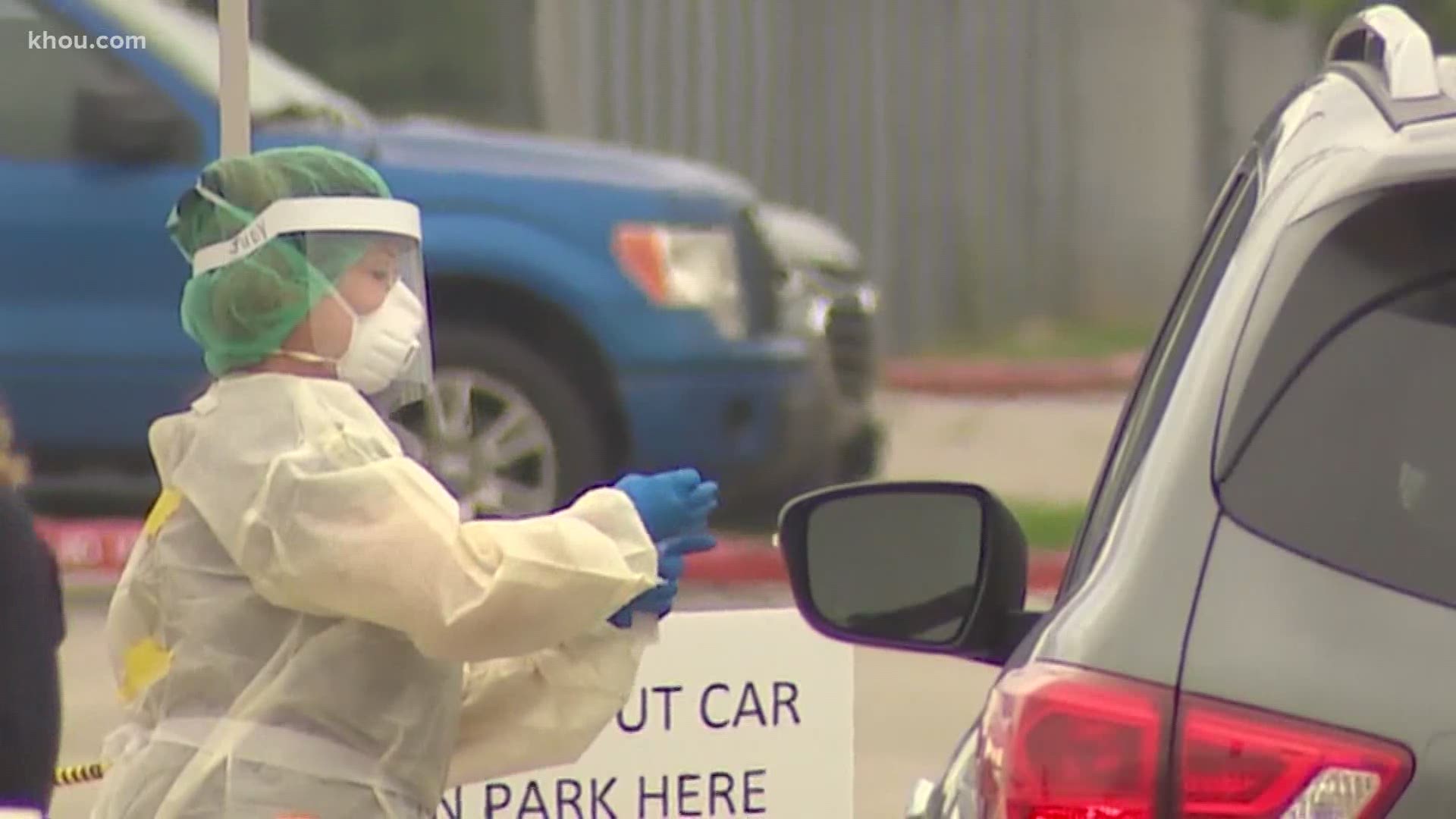 HOUSTON — The Texas Medical Association is asking the Republican Party of Texas to reconsider holding its in-person state convention in Houston next month.

The convention is scheduled to be held at the GRB Convention Center on July 16-18.

The TMA – made up of 53,000 physicians and medical students – pointed out that Houston is among the national epicenters of current COVID-19 outbreaks.

“This is just not the time to bring thousands of the party faithful from around the state to an indoor meeting in a county that, as I write, reports more than 18,000 active COVID-19 cases,” the TMA wrote in a letter to state Republican Party leaders.

RELATED: 'We do not have a crisis of beds' | Texas Medical Center leaders explain reformatted ICU bed capacity data

The letter was written by Dr. Diana Fite, an emergency physician on the front lines of treating COVID patients in Houston.

“The daily chart of active cases in Harris County has been nearly a straight line upward for the past two weeks, Dr. Fite wrote. “… I speak from firsthand experience: It would be best for the health of your conventiongoers and the residents of Houston for the RPT not to hold its biennial convention there as planned."

The TMA, a convention sponsor,  is urging the GOP to hold the event virtually rather than in person.

TMA canceled its own in-person convention in May.

The Republican Party of Texas released the following statement:

"The Republican Party of Texas has received the letter from the Texas Medical Association. We thank them for their support of our convention and for sharing our concern for our fellow Texans. We are taking all input from those involved with our Convention, including that from our Party leadership and our delegates, very seriously."