'The mandate is the destruction' | Pilots fighting vaccine mandate, uniting with airline workers to protest 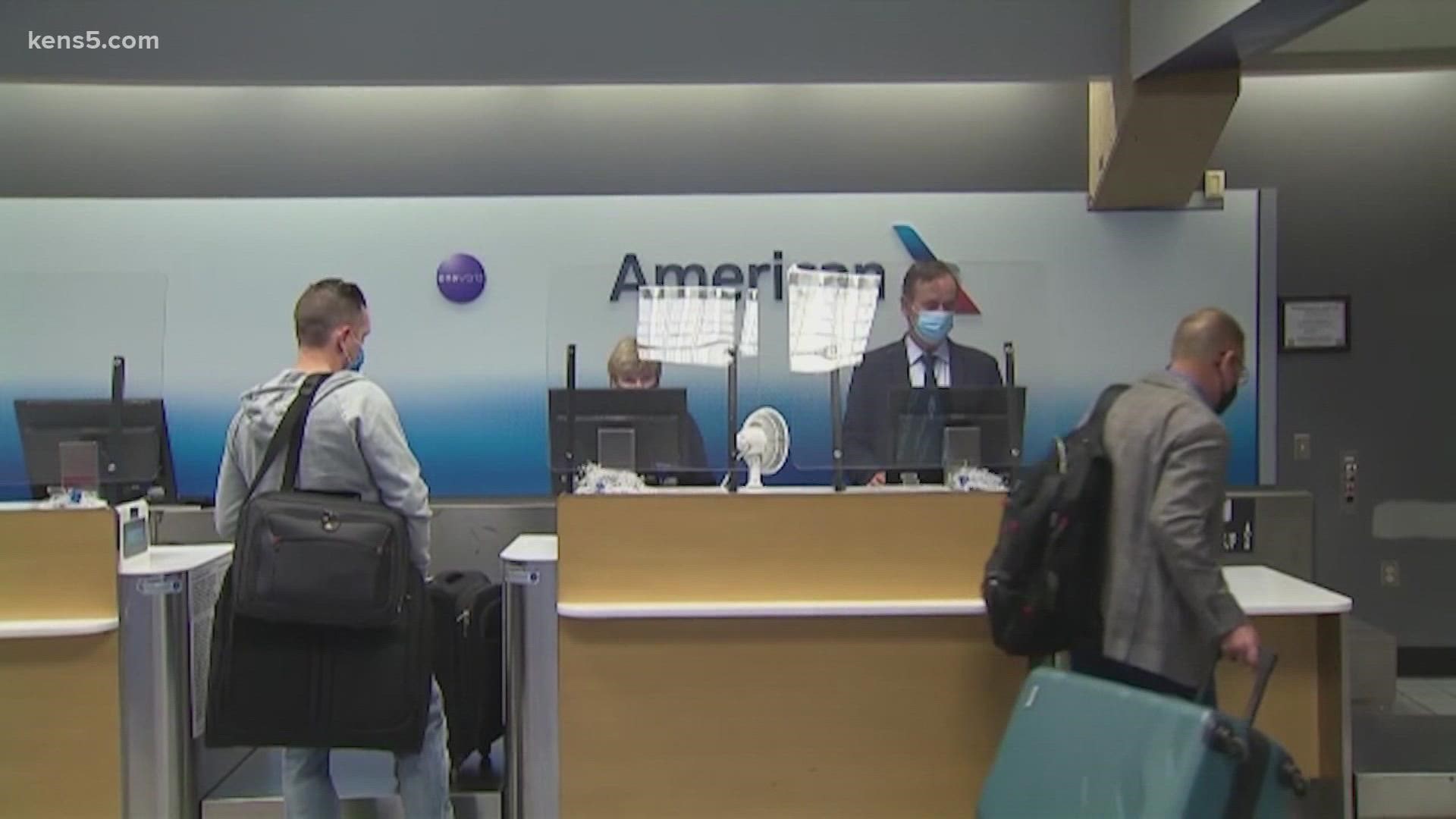 SAN ANTONIO — Airline workers are protesting the mandate that requires companies to enforce staff vaccinations. Two pilots who are part of a growing online network shared how they’re fighting to stop the rule.

Ron Souther who’s been a pilot for 31 years is the co-founder of U.S. Freedom Flyers (USFF). Their grassroots organization has about 15,000 airline workers from 25 different airlines. He said a growing number of people who are not part of the industry are joining the group as well. Souther wanted to make clear that USFF is not against the vaccine but against government intrusion in healthcare decisions.

“Regardless of somebody’s preference for vaccination or not, that’s not the issue. Our issue is to defend the country to help maintain our freedom and preserve our freedom,” said Souther. “We have to push back on this top down oppression and restore bottom up governance. That is the hallmark of this country.”

Souther said prior to President Joe Biden’s executive order, airlines were allowed to conduct business with additional health screenings in place. He doesn’t understand why a mandate is critical now.

“The airlines kept operating, most employees kept working and all of a sudden, they can’t work. All of a sudden it’s not safe? It doesn’t make any sense,” said Souther. “The mandate is the destruction. If you want to protect the airlines, stop the mandate period because it’s so unnecessary. It’s a forced ideology. It’s not flexible.”

“I wish it didn’t have to be this way. A lot of us feel that way. We just would rather take care of our passengers,” said Glenn Chapman, an airline pilot for more than 30 years and USFF supporter. “This is about far as we want to go. We really want to get this resolved for future generations.”

Last Thursday, the Biden administration extended the vaccine deadline to January 4th. Company staff can apply for a religious or medical exemption. Unlike private companies, there are different rules for federal contractors including airline workers.

“For private employers, they have the option to get the vaccination or to be tested weekly. The federal contractors, they don’t have the option,” explained Randy Erben, adjunct professor at the University of Texas School of Law.

USFF is working with lawyers to try to block Biden’s rule but Erben said judicially, vaccine mandates have been supported in the past.

“We have 7 mandated childhood vaccines for public schools and so, why is the covid vaccine any different? On the other hand, you can argue that you have medical freedom to exercise but the Supreme Court as far back as 1905, has said jurisdictions can require vaccines in the context of small pox and polio,” explained Erben.

He believes the Biden administration extended the deadline because of pushback from Americans.

“It’s an indicator that they understand there’s work to be done and a sales job needs to be done to talk everybody into a vaccine mandate,” said Erben.

Most major carriers said they will follow the administration’s rule. Delta said about 90% of its staff are vaccinated. American Airlines said 90% of pilots and 80% of flight attendants are vaccinated. United Airlines said 99.7% and Southwest Airlines hasn’t released percentages yet. A spokesperson tells KENS 5 it’s waiting for staff to comply with the mandate.

“We need to do more. This is not about freedom or personal choice. It’s about protecting yourself and those around you. People you work with. The people you care about. The people you love. My job as president is to protect all Americans,” said President Joe Biden in a national televised announcement back in September.

While it remains to be seen what happens to airline operations after the holidays, USFF said there are employees who are ready for the eject button. Souther said they are willing to lose their careers before they lose their rights to medical freedom.

“Those of us that are holding out and saying no, that right there, that’s an example of the power of the people,” said Southern. “They could lose many, thousands of employees overnight literally in the future this doesn’t go in favor of the employees.” 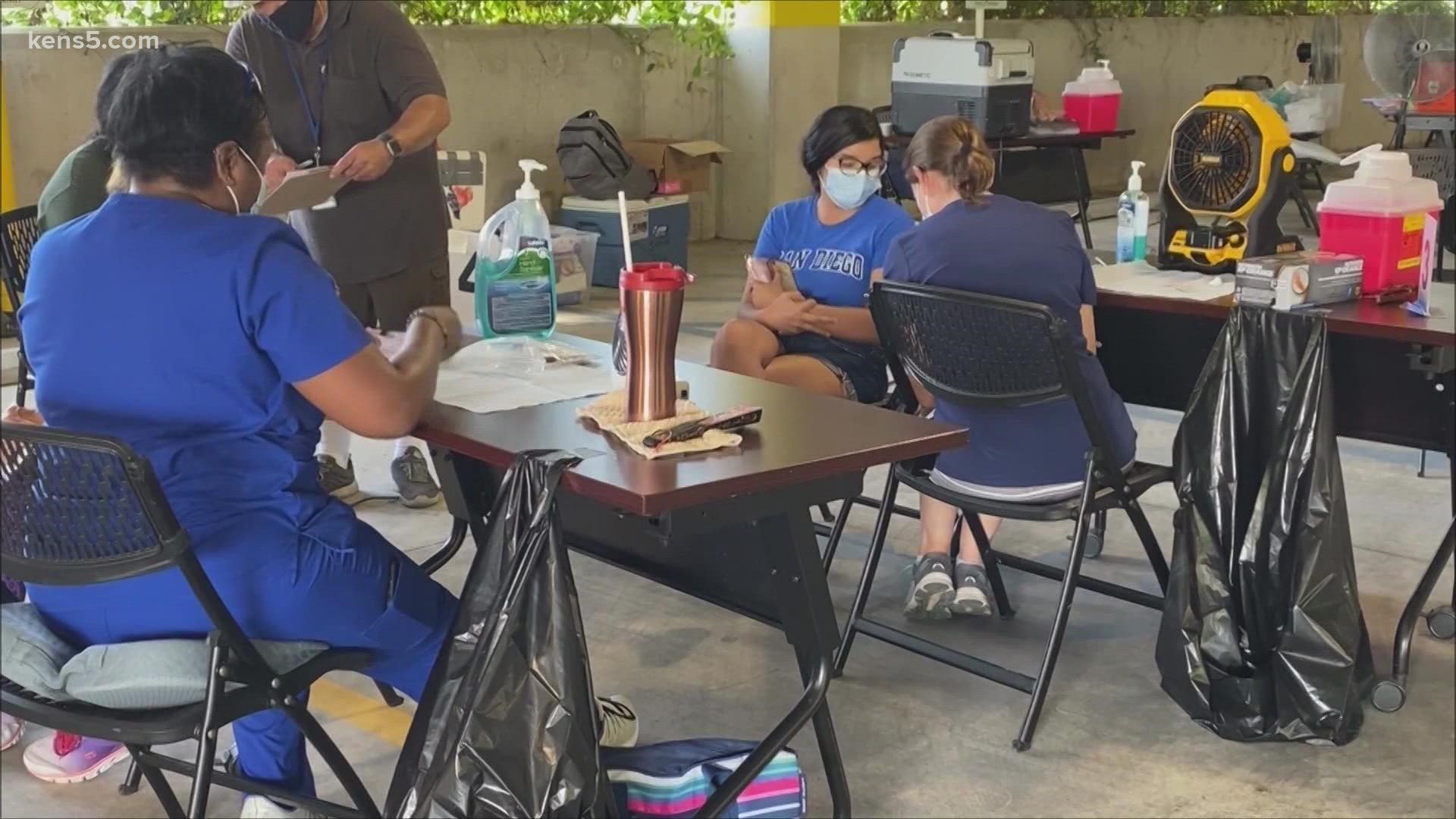