About a month ago, a third shot was made available to those who are immunocompromised. 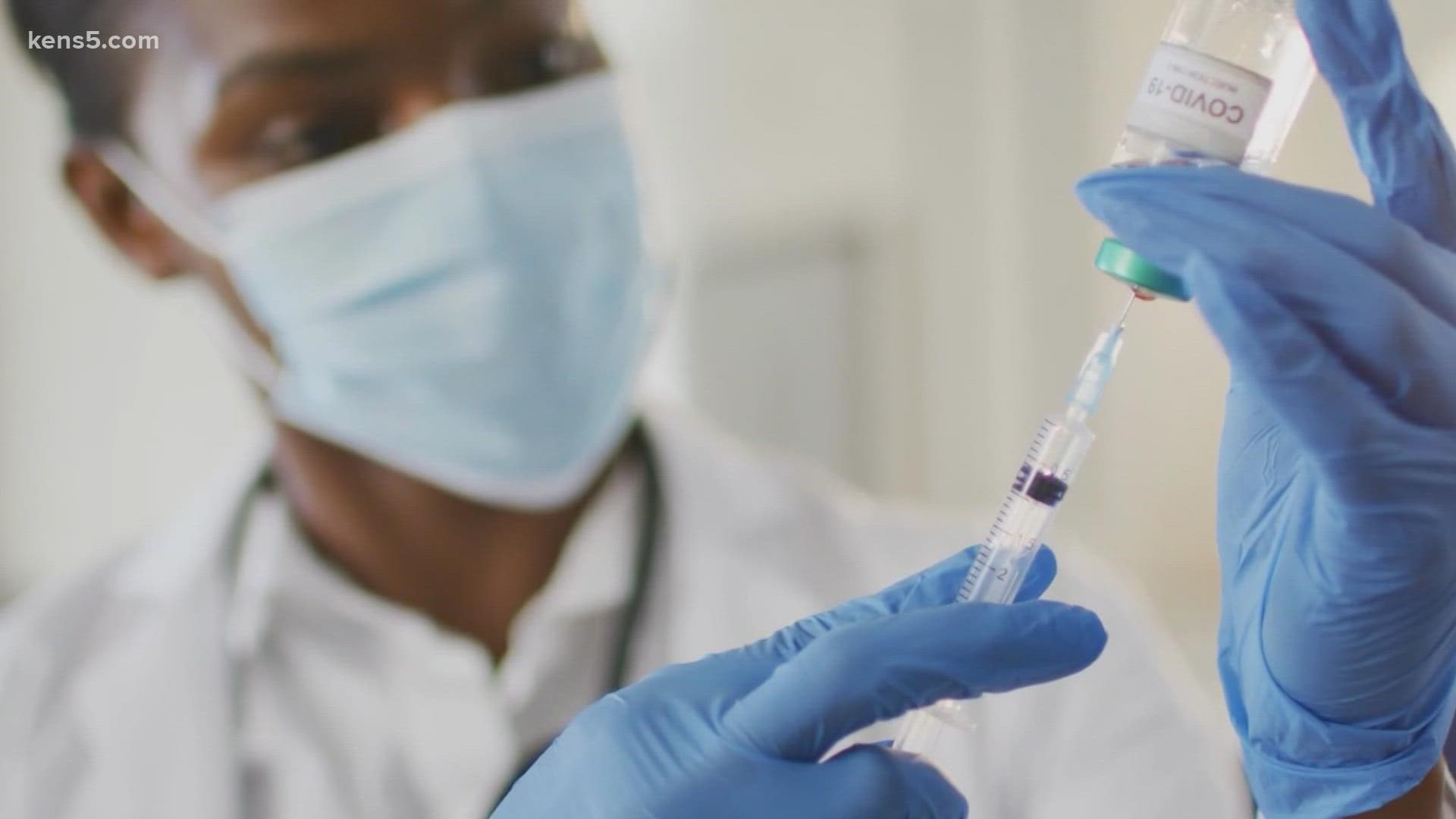 SAN ANTONIO — For months, we've been talking about COVID-19 boosters, and many wonder when they'll need one.

On Friday, the FDA made the determination that the risk/benefit ratio was not in favor of boosters for the general public, but decided in favor for those over 65 or at high risk.

The CDC is meeting, too. Dr. Michael Almaleh, the Senior Medical Director for WellMed and Chief of Cardiology and Specialty Care, as well as one of the physician leaders for the WellMed COVID-19 Task Force told us, "This issue is meeting today to review all that data again and make the determination. We're assuming at this point of what constitutes high risk, and who specifically will be eligible for a booster shot."

About a month ago, a third shot was made available to those who are immunocompromised. But, that was a third shot in the primary vaccine series for those people to mount an adequate immune response.

But when it is time for a booster, you need to make sure you stick to the same shot you got with your original vaccine series. Dr. Almaleh said, "If you look at some of the data for both Pfizer and Moderna data. The immune response after a third shot for any individual is really, really strong."

But what many want to know is how often might we need to get a shot if this disease sticks around in one form or another. Dr. Almaleh said, "It's not clear whether or not this will be eventually a two-shot with a booster series or whether there'll be multiple boosters in the future. We don't really know the answers to that question yet."

Dr. Almaleh says for those who have breakthrough infections, they should talk to their doctor about monoclonal antibody therapy whether they are vaccinated or not, because that can help mount an immune response too.

For more information about family health call (210) 358-3045. You can also find the rest of Wear The Gown stories here. 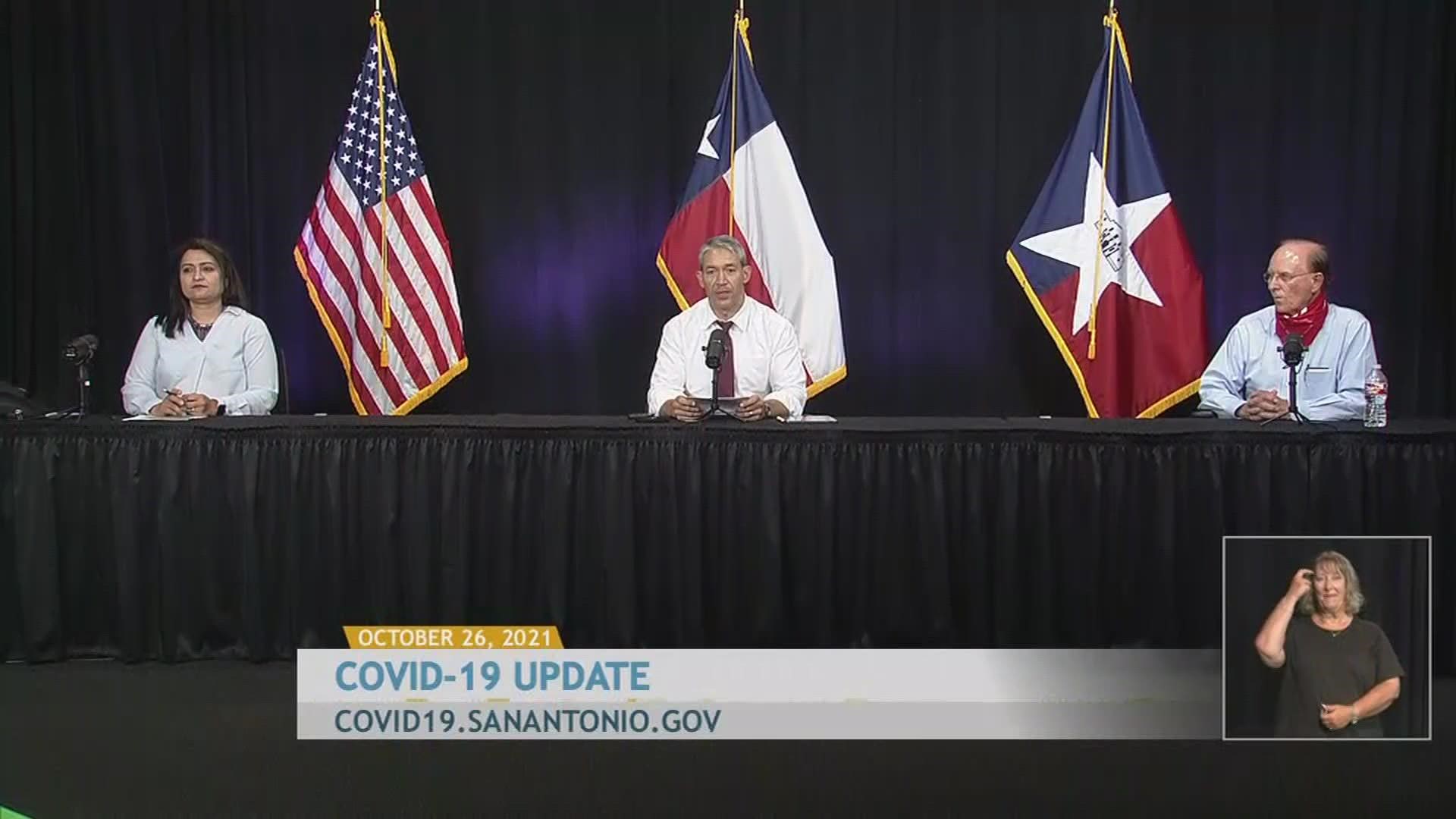