As the Delta variant spreads, public health officials say some people who had previously refused the vaccine have changed their minds. 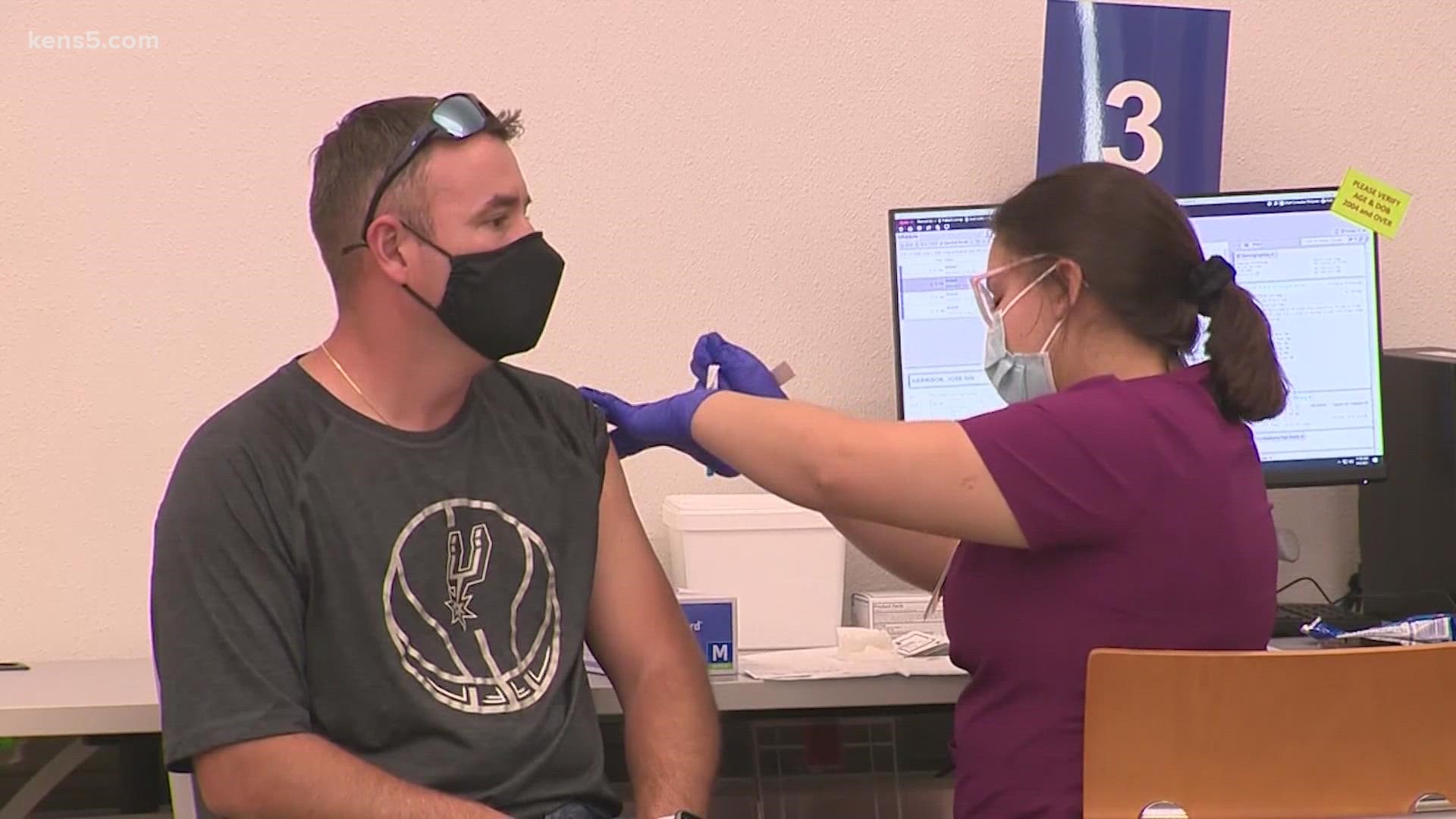 "People are just making some conscious decisions," Comal County public health director Cheryl Fraser said. "Either they have family members that have been sick or been through, or they really want to protect themselves."

Fraser says demand for the shot at Comal's public clinics increased last month, especially as parents brought their children in for the vaccine. Most children who were vaccinated by the last week in July will receive their second shot before the schoolyear begins.

But Fraser says her department hasn't made any policy changes or started new programs that would account for the improving numbers in her county. Instead, she contends people are simply growing more comfortable with the shot.

"Maybe it's been long enough since the first people or family members have gotten the vaccine and they realize, 'They're okay,'" she said. "So they're getting brave enough to go ahead and get that vaccine."

Some recent patients have even reversed their position on the vaccine, she said.

"One of my employee's husbands is one of ours that fought it forever," she said. "Just last week he came in to get the vaccine and I thought we were going to have to have a party in here."

In other cases, Fraser says patients have sought the shot for travel purposes.

"Whatever their reasons, we're glad they're getting vaccinated," she said.