The document states that the emergency motion for temporary relief has been granted. 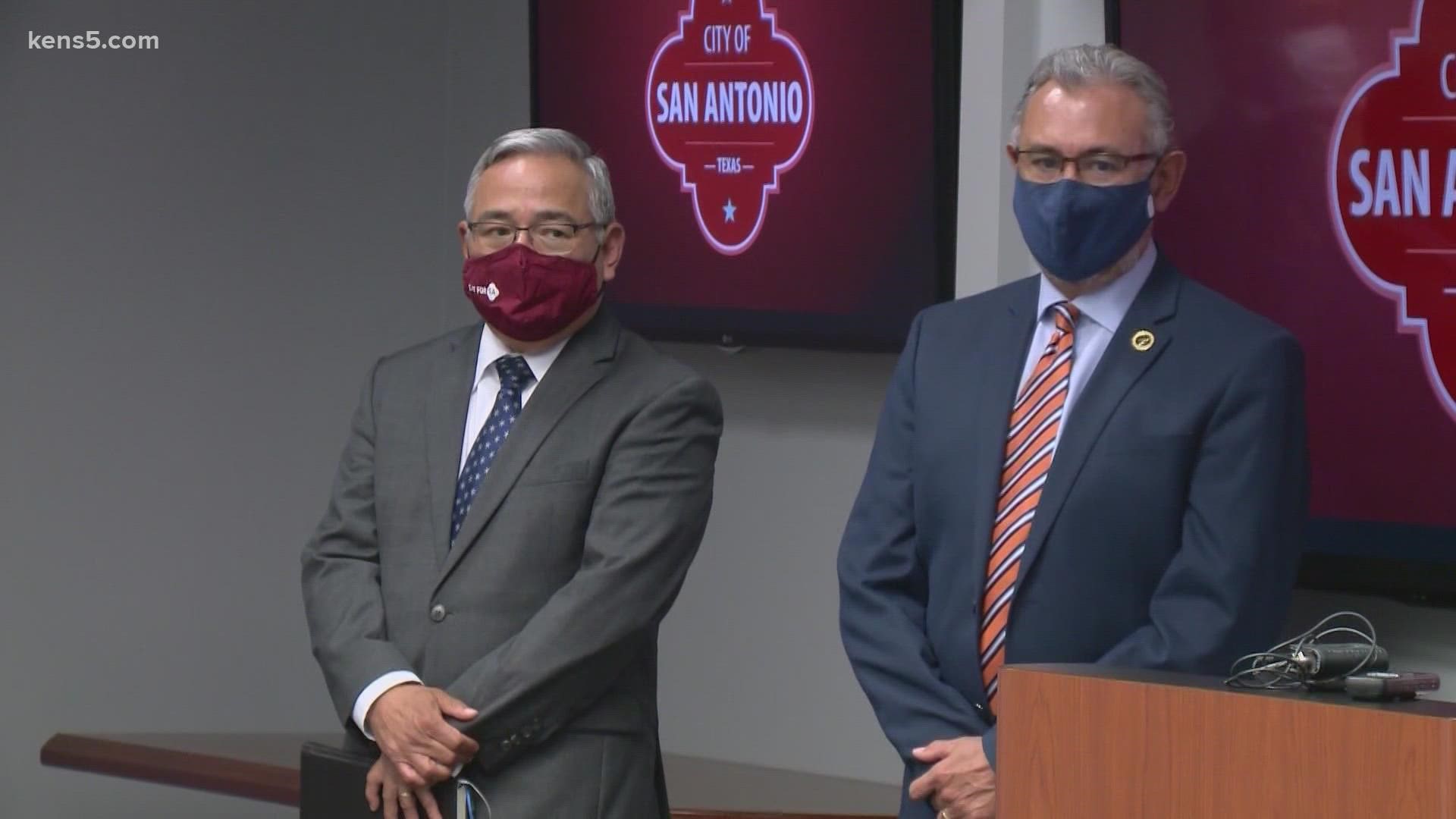 SAN ANTONIO — UPDATE: San Antonio Mayor Ron Nirenberg released a short statement in response to the ban on a mask mandate from the Texas Supreme Court:

“I support continuing the mask requirement for city employees and facilities. I also hope and expect school districts will stay the course and continue with their mask requirements. Confusion is the enemy of emergency response, and the governor is excelling at it. Mask up. Get vaccinated. Protect yourself and those around you. It’s as simple as that.”

North East Independent School District responded by saying they were aware of the Texas Supreme Court's decision and were in the process of providing guidance to parents and staff soon.

The document states that the emergency motion for temporary relief has been granted. The governor was previously attempting to keep the city from requiring its employees or visitors to wear masks. Also, prohibiting city and county officials from requiring masks in public schools. See that full document here.

A previous executive order barred public employers from that requiring staff take a coronavirus shot which did not have full Food and Drug Administration approval. But the FDA fully approved Pfizer's shot on Monday, opening a loophole in the previous executive order that allowed San Antonio ISD to continue with its employee vaccine mandate, for example.

Abbott closed the loophole Wednesday, and added the vaccine mandate issue to the list of items lawmakers can debate during the special legislative session that ends Sept. 5. 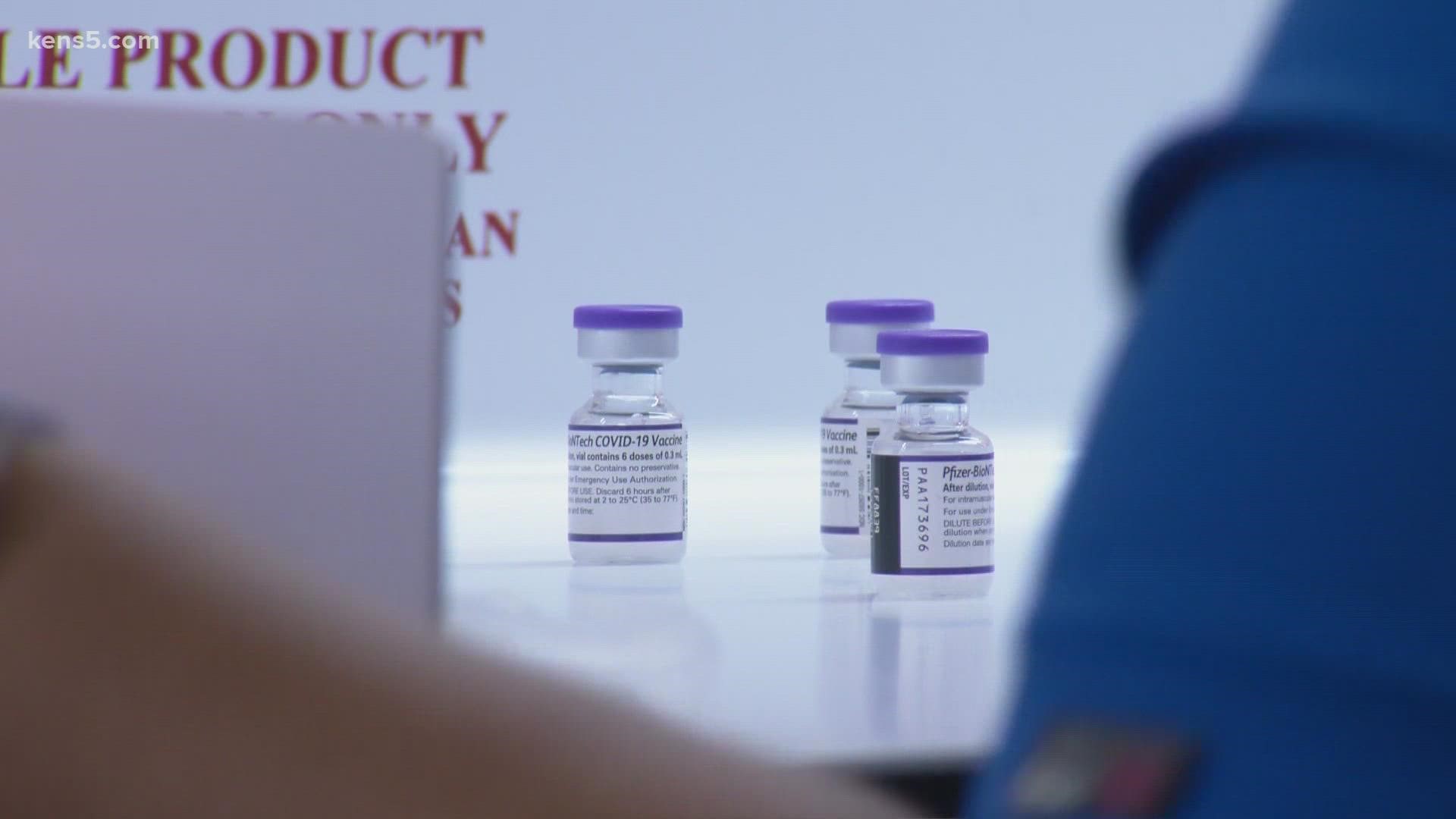