Study shows bad driving habits are up due to coronavirus pandemic

A Zendrive study shows speeding, phone usage while driving and accidents are up by more than 20%. 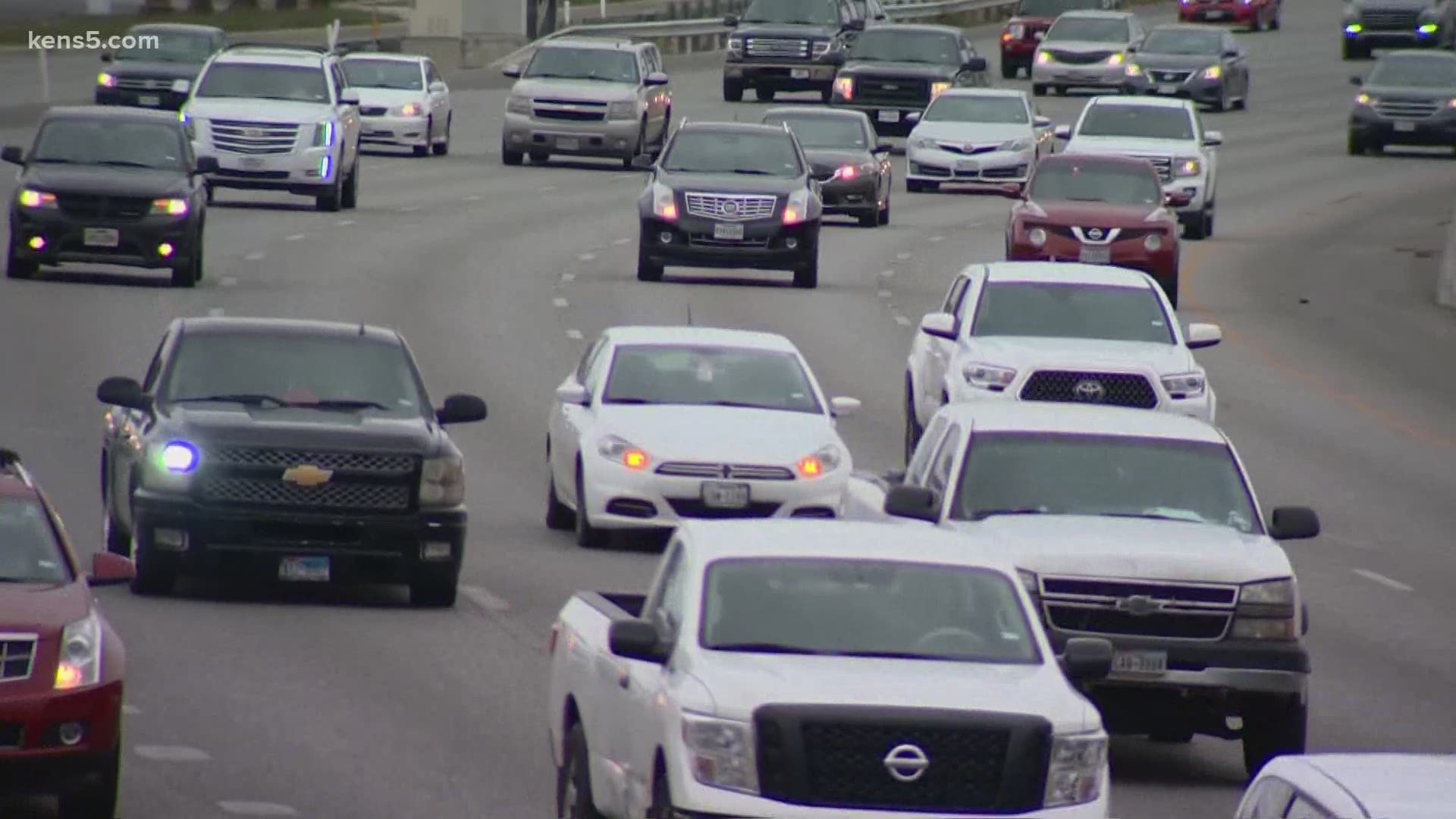 SAN ANTONIO — It's a holiday weekend - one where many typically hit the road. But the numbers of people driving are down as officials encourage people to stay at home.

Although there are fewer people on the road, the way in which those who are driving may not be as good as it usually is.

AAA says Americans will take roughly 700 million trips this Fourth of July holiday. That's a 15% drop in trips, a big chunk of that from COVID-19.

AJ Cole, the Director of Marketing and Partnerships from Safe2Save said the decision to be on the roads is one people shouldn't take lightly.

"I just want everybody to take this time to really think about the way they are driving and be more conscious," he said.

A study just released from Zendrive found drivers may not be following the law as well as they normally do and they are driving farther.

"Some people are traveling out of the big cities to try to go see family in the suburbs or in rural communities, or you have people that are driving around literally because there's nothing else to do," Cole said. "It's really a mixture of a hot mess right now."

The results of that 'hot mess,' which compared the six weeks before most states went into lockdown to the six weeks after, found that collisions were up 20%, hard breaking ticked up 25%, speeding was up 27% and the use of cell phones behind the wheel up grew by a whopping 38%.

"Once you are at home vegging out, you get used to being on your phone more and when you get behind the wheel those notifications that trigger it stays in remains the same," Cole said.

The increase in speeding could result from fewer cars on the road.

"You have roads that are designed for 'X' amount of capacity and so when that is significantly reduced people psychologically see the road and think they can go faster," Cole said.

But Safe2Save has come up with a creative way to try to combat that.

"DrivingChange is the new initiative that we recently launched and it helps employers reward their employees for driving safely and undistracted," Cole said.

It works by tracking their driving through a smartphone app both on and off the clock. The company and employees vote on what rewards may be offered.

You can check out the DrivingChange platform here.

If you download the free Safe2Save app and use the code “KENS," you automatically get 1,000 points.

RELATED: Where to watch July 4th fireworks on TV, online this year

RELATED: Road trip anyone? Texas Hill Country seems to be at the top of people's lists amid the coronavirus pandemic