Seven months into the pandemic asymptomatic testing, specifically, should be easily accessible according to Dr. Msonthi Levine. 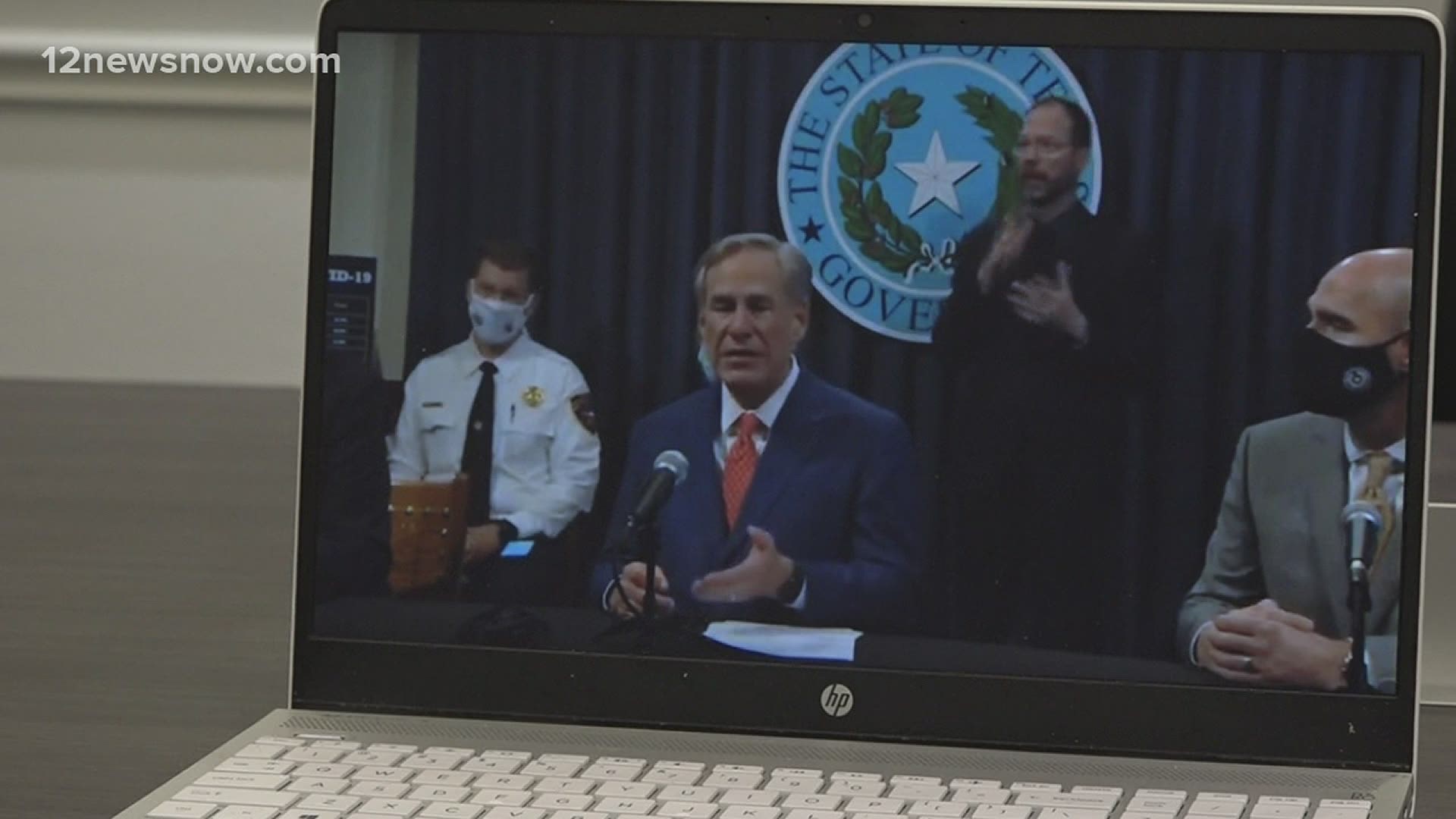 BEAUMONT, Texas — Health officials are paying close attention to hospitalization numbers as they make decisions regarding which businesses are allowed to operate.

In the latest in a long-awaited process of re-openings across the state Texas bars were allowed to reopen today at 50% capacity.

But at least one Beaumont doctor says testing just isn't where it should be right now.

Seven months into the pandemic asymptomatic testing, specifically, should be easily accessible according to Dr. Msonthi Levine.

With more re-openings comes more risk of exposure to the virus, and as we know, symptoms aren't always present in positive cases.

"Texas is scheduled to receive millions of of 15-minute tests per month that will help Texans know immediately if they have COVID," Texas Governor Greg Abbott said about a month ago.

MORE | Find where to get tested

Nearly a month later step one in Abbott's promise was fulfilled when the state announced Wednesday that eight school systems will receive rapid tests for students and staff members.

One of the eight is the Bob Hope Charter School in Port Arthur.

Officials have pointed to bars as COVID-19 hotspots.

Dr. Levine doesn't disagree, but knows it's important for owners to make a living.

"We have to keep things going, keep the ball rolling and testing is the way to do it," Levine said.

RELATED: Where can I get a COVID-19 test?

Most testing sites require you to fill out a questionnaire and then set an appointment if you meet the requirements,

"Ideally, you would get checked anytime you wanted to just like everything else," Dr. Levine says.

"Hey I'm tired, I'm gonna go get a CBC. I'm gonna go check my kidney function I'm gonna check my thyroid. You can do that at any time by going to a local lab and getting those results in a few hours and COVID testing should be on that level," Dr. Levine told 12News.

The Texas Division of Emergency Management can help you find the closest testing site near you.

Most testing centers will ask that you fill out a questionnaire and make an appointment. Be sure to also have your insurance information handy. 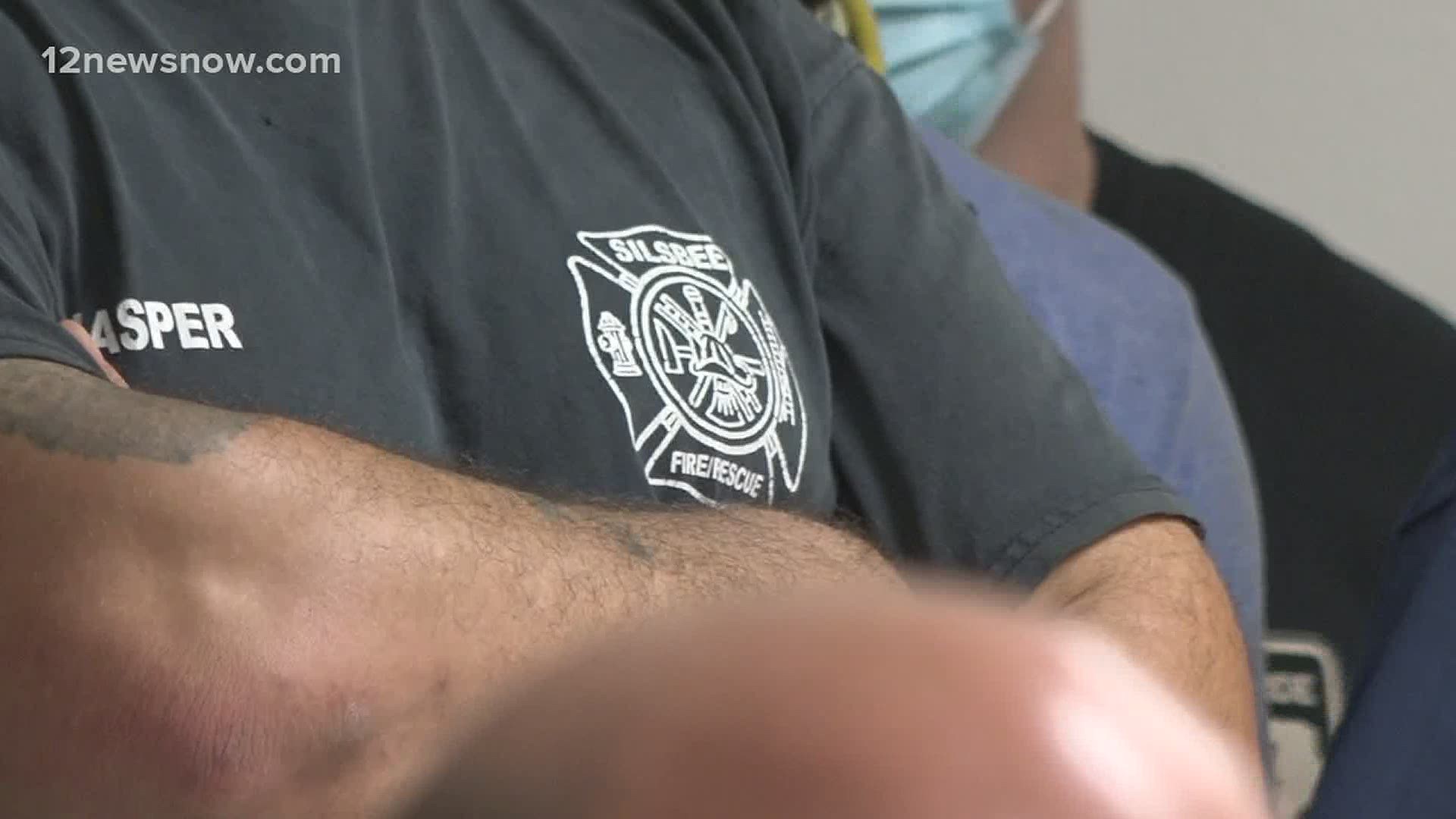