Governor Greg Abbott appointed the owner of Bill Miller Barbecue to his Strike Force, tasked with developing a plan to reopen the Texas economy. 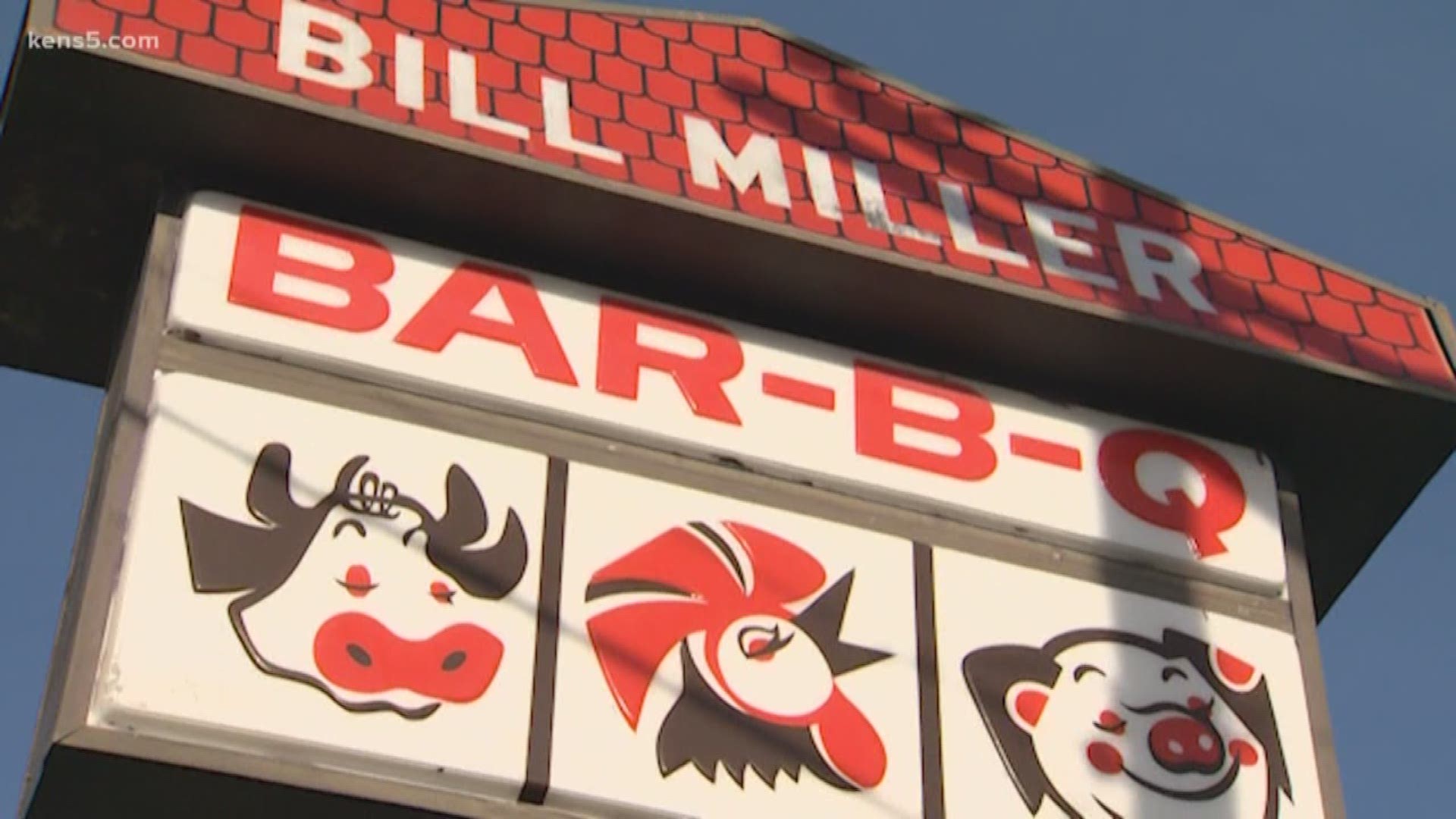 Abbott created what he called a Strike Force to Open Texas to strategically and safely develop and help carry out that plan.

Abbott appointed San Antonio-based restaurant chain owner, Balous Miller to that task force, who is now leading the way to getting Texas restaurants back in full business mode.

“We've got to get our employees back to work and get people back, coming into our restaurants if we're going to survive,” said Miller.

The National Restaurant Association estimates that more than 688,000 Texas restaurant employees have been out of work since the coronavirus outbreak began, representing 61% of the 1.2 million employees working at Texas restaurants and bars.

Miller said the pandemic has had a devastating effect on Bill Miller Bar-B-Q restaurants as well as the entire industry.

“It hurts to have limited business like this,” said Miller. “It's not just Bill Millers. We’ve all got to get our businesses reopened and running and we've got to do it in a responsible manner.”

The family-owned barbecue restaurants are a staple across south Texas.  Miller has helped run the company since the 1960’s.

Now, he’s using that experience to create a plan to have a “soft” reopening of restaurant dining rooms across Texas.

Miller said part of his plan is to require employees to wear gloves and masks at all times.

He said restaurants would also be required to post signage, asking people that have a cough or fever to not enter the establishment.

Plus, tables and chairs would be heavily disinfected between customers.

Another aspect of the plan would be to require a six-foot spacing between tables, and only two people allowed at each one.

“Unless you're a family unit, you'd be allowed to sit together. People that are living together can sit together,” said Miller.

Miller said his plan was developed from feedback from other restaurant owners, and the Texas Restaurant Association.

He said he’s emphasizing the urgency to hold the soft reopening, and hopes Abbott will be on board with the plan.

“The final decision is his, and it's a tough job to call these shots because there's going to be a lot of armchair quarterbacking going on, as you can imagine. But, I sure hope that he does. I'm going to be encouraging him too,” said Miller.

Miller said it’s a cautious course of action to save Texas restaurants, and loyal employees.

“I think it'd mean a lot to get our people back working again. People are ready to go back to work, but in a safe manner. Still, we can't be irresponsible,” said Miller.

Miller said he’s presenting the plan to Abbott on Friday, ahead of a Monday press conference where Abbott will address the state.

Miller said he’s pushing for the soft reopening to happen on May 4th.

RELATED: President Trump will sign executive order to temporarily suspend immigration into US

RELATED: Texas state parks are now open, but visitors must follow these rules