There are travelers who use the San Antonio International Airport during this pandemic, just not enough. 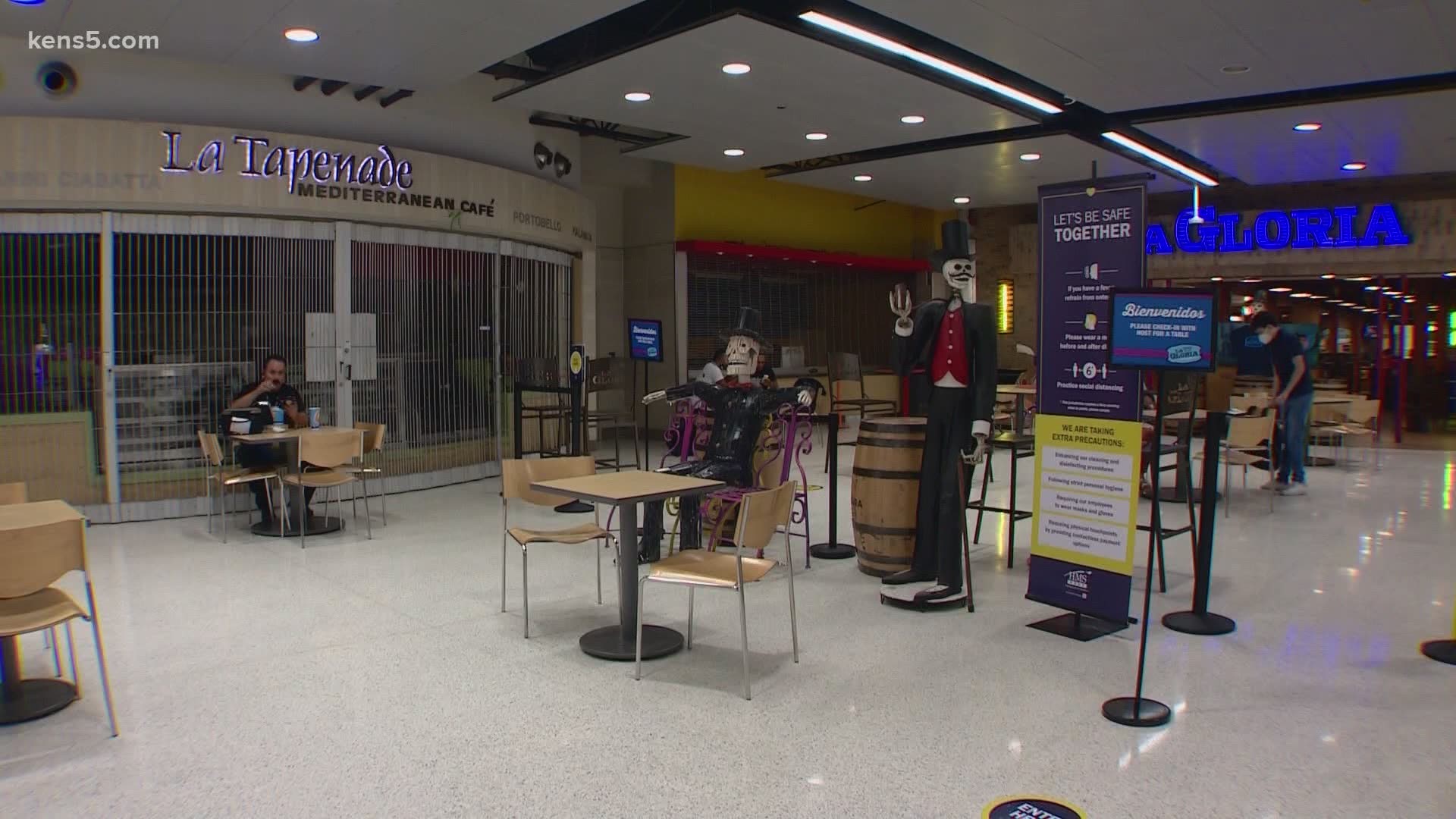 SAN ANTONIO — Jesus Saenz said he came to the San Antonio International Airport excited about making change. But change beat him to the punch.

The coronavirus pandemic brought airline travel to a screeching halt. At an airport that boasted passenger volume at nearly 10.5 million, the numbers plunged to a frightening bottom.

“It’s been extremely difficult and something that we are constantly working on every single day,” Saenz said.

According to San Antonio’s new Director of Airports, during the mid-March through May shutdown passenger numbers fell into a 95 percent freefall. He said when the economy reopened that drop moved up to 75 percent.

The latest surge isn’t helping. He said travel numbers are flat. His forecast models suggest recovery from COVID-19 could be two years away.

“I would love to you it’s going to happen in December, but none of us have that crystal ball,” Saenz said.

The airport is accustomed to an average of 15,000 passengers a day. Now, their peak days yield 4500.

Fewer passengers means fewer patrons for the facility’s tenants. 10 of the airport’s restaurants are temporarily shut down.

Famous Famiglia is set to reopen on July 27. The Smoke Shack is scheduled to resume operations at the airport on August 10. Saenz said the other restaurants will open will travel number improve.

Boss Bagel co-owner Christie Soileau said it could be November before they reopen their location at the airport.

“And we were doing so well. Way better than projections,” Soileau said. “All of a sudden the virus hit and it was like running into a brick wall.”

Saenz said the airport is an enterprise fund. Add to that $40 million in federal funding from the CARES Act to make sure the operations remain financially solvent.

He realizes the viral outbreak isn’t over. But he can manage their effort to make sure travelers feel the San Antonio Airport is a safe option for travel.

Meantime, they do basic housekeeping: Keep a sanitary environment, social distance, watch expenses, and assuage fear as much as possible.