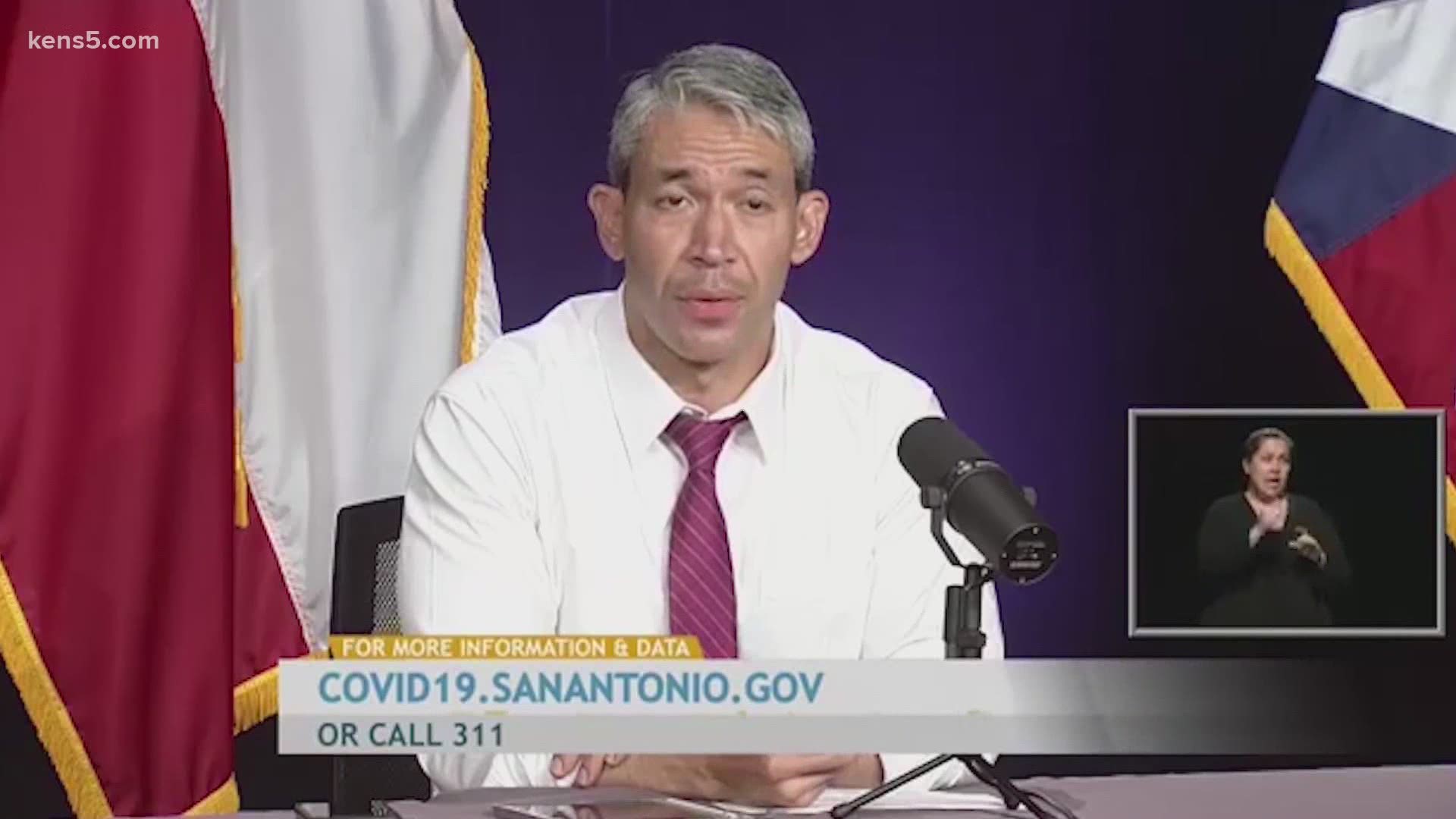 SAN ANTONIO — Hours after the state announced it was rolling back some reopening strategies that were previously implemented – including the the indefinite closure of bars and capping restaurant capacity at 50% – San Antonio is amending its emergency declaration to reflect the changes.

More notably, San Antonio officials said the city has limited gatherings to 10 people or less in city parks, but they "will allow people to exercise their first amendment rights." They are asking anyone gathering for a demonstration, whether on public or private property, to wear a mask and practice social distancing. "If it gets above 100, they’ll encourage the group to break up into smaller groups. That 100 limitation is the state order," said City PIO, Jeff Coyle.

Gov. Abbott also gave more leeway to local authorities when it comes to outdoor gatherings. In addition, pools and splash pads that were set to reopen on July 3 ahead of the holiday weekend will remain closed for now.

Leaders expected to announce 405 newly confirmed cases of the novel coronavirus on Friday – the sixth-highest daily total during the ongoing pandemic – bringing the total to 8,857. One new death will also be reported, bringing Bexar County's death toll from virus-related complications to 105.