An SA man died from coronavirus on his birthday. His family now needs help bringing his remains back.

"It's really hard just knowing he's not even in the same state as we are, just to get him here, I know it would help out the whole family." 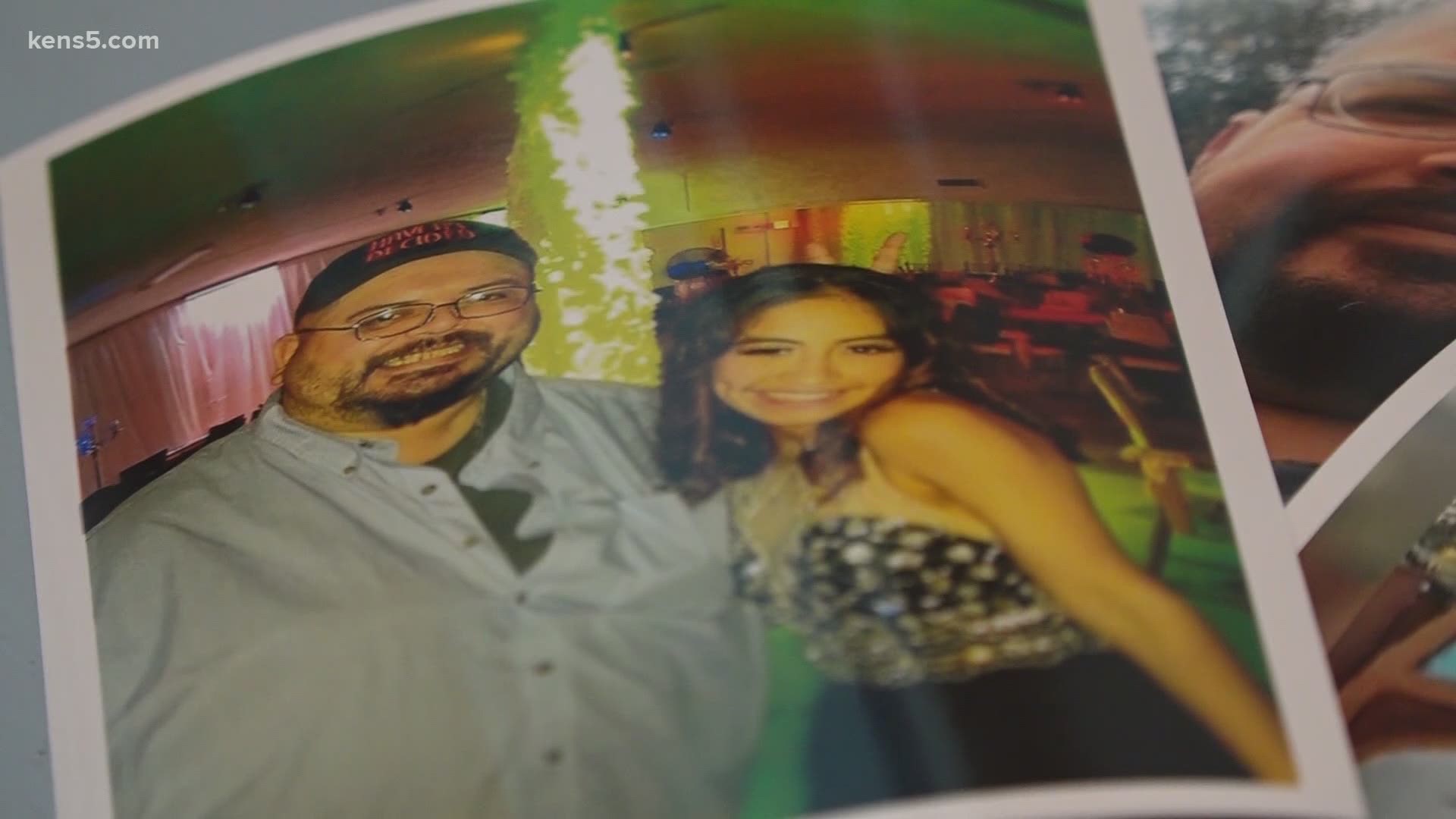 SAN ANTONIO — For David Gonzales, Rodney Vela was many things. He was a brother-in-law and also an uncle. Most importantly, he was a friend.

"One of the longest friends I have," Gonzales said over the phone as he thought of his 30 years of knowing Vela, someone he never got to say goodbye to.

Vela temporarily moved to Arizona to find work during the pandemic. He was hospitalized with the virus in early July and passed away less than three weeks later, on his 39th birthday.

"He was a really, really good person and we just really miss him," Gonzales added. "It's really hard just knowing he's not even in the same state as we are. Just to get him here...I know it would help out the whole family."

The family is asking the community to help in their fundraising efforts to bring Vela back to Texas. His loved ones have organized a plate sale as well as a fundraiser.

"Even a prayer just to get him home, that means the world to us," Gonzales pleaded.

A world that will never be the same for this family that urges everyone to not take this life for granted.

"If you're not talking to your family, talk to them," Gonzales said, through tears. "Once they're gone, you're never going to be able to do it again."