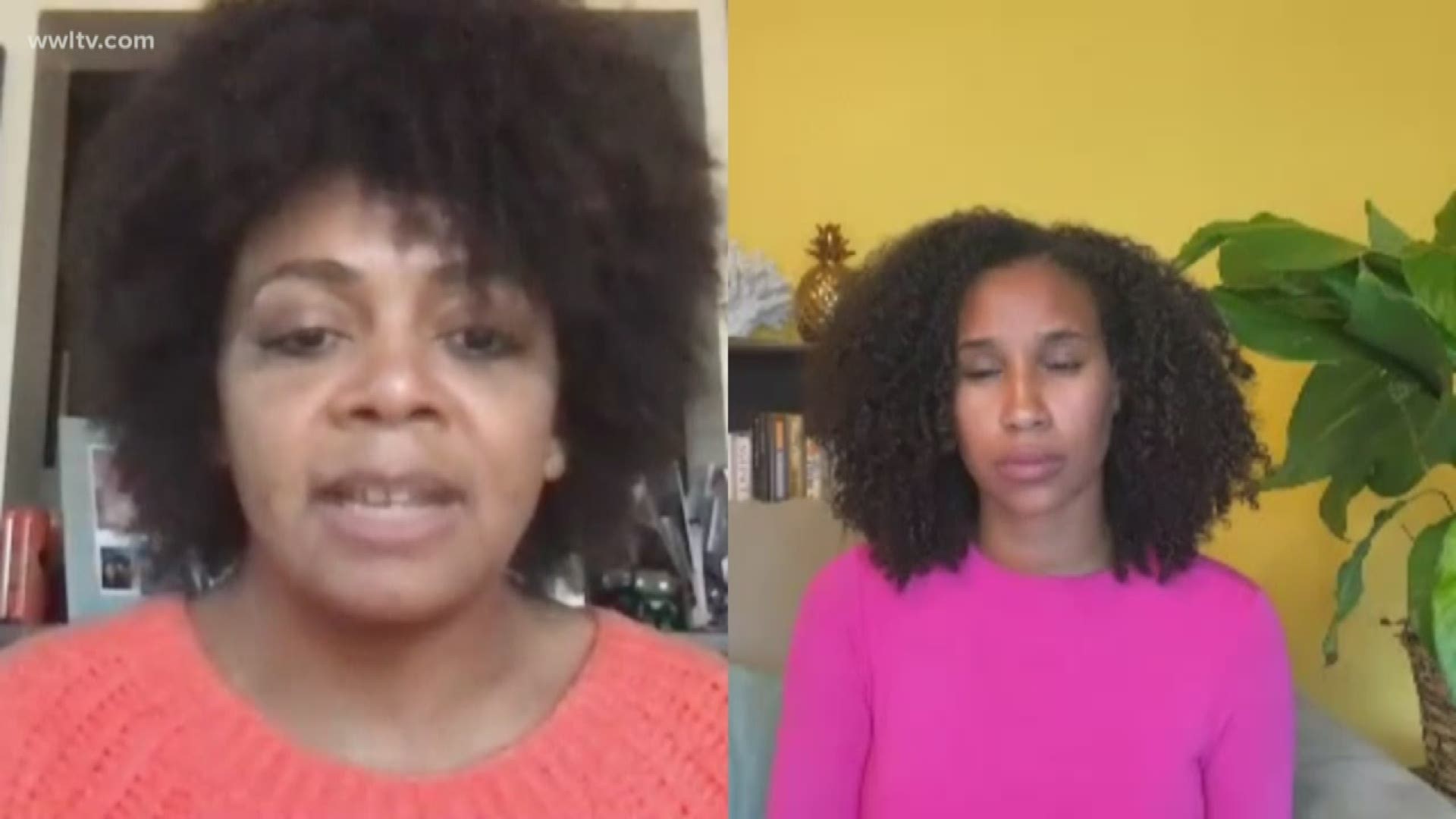 NEW ORLEANS — Black people in Louisiana make up 70% of the deaths in all known coronavirus patients in the state, while only representing about 32% of the population.

That's according to Governor John Bel Edwards and the Louisiana Department of Health, who released new statistics on the racial break down of the coronavirus pandemic on Monday.

According to Dr. Joia Crear-Perry, the founder and president of the National Birth Equity Collaborative, the numbers are a reflection of the lack of access African Americans have to the healthcare system in Louisiana.

"We only represented about 32% of the state, and so for us to be 70% of the deaths means that we are highly over-represented when it comes to dying from COVID-19," Crear-Perry said. "That’s just a reflection of a lack of access to insurance over the years, a lack of access to having medical care, and also the gaps that we see in our social safety net in Louisiana."

While New Orleans is the hardest hit community in the state and has a majority-African-American population (60%), the city still only accounts for around one third of Louisiana's deaths, according to LDH data.

Neighboring Jefferson Parish, on the other hand, accounts for about a fourth of the state's virus deaths but only has about a 25% black population.

Crear-Perry said her organization began focusing on the impact of COVID-19, the potentially deadly respiratory disease caused by the new coronavirus, on Louisiana's black population after the first two victims in the state were both black men in their 50s.

"It was important for us to understand as a community: Well, what’s really happening for black people in New Orleans, and how do we get then get the data and information we need so we need so we can thrive in the community?” she said.

The history is clear, Crear-Perry said, and the virus exposes health system disparities that were already in place for generations.

Until Medicaid was expanded four years ago, hundreds of thousands of people in Louisiana did not have access to healthcare, she said.

"So those people would not know if they had an underlying risk factor because they have never had the opportunity to have health insurance in order to get to a doctor to see if they have hypertension. You don’t feel bad if you have hypertension, so you wouldn’t know that you have it,” said Crear-Perry.

As the coronavirus continues to prove most fatal to those with underlying conditions, Crear-Perry said its impact on the African American population is systemic, not genetic.

“It’s important for us to understand that race is not genetic. The outcomes -- the hypertension and diabetes -- do not come from a different gene around blackness. It's the impact on our bodies from having a lack of access to insurance, lack of access to quality education, those things really cause us to have harm in our bodies," she said.

"Health disparities or health inequities are not because people are making bad choices or because we have bad genes. They are because we have had policies that devalue groups of people for generations. Now, the coronavirus is exposing all of that,” she said.

Dr. Crear-Perry said improvements during the immediate pandemic need to come from improved testing, and making sure crucial resources like ventilators are being sent to the communities that have the highest risk of illness.

She said with the high death rate also comes the fact that African-Americans are less likely to get tested when they show up for treatment.

"How do we ensure that people who look like me get tested when they have complaints of illnesses,” she said.

Crear-Perry said it is important that people but there assumptions aside and look at the facts. She said the idea of "fake news" is not new to the black community.

"Black people are not dying more from coronavirus because we are making bad choices, because we need to eat better food or because we’re just not going to the doctor. We have historically not had access to things and we currently don’t have the same kind of access so instead of blaming individuals or blaming the community, let’s look at how we as a society can value everyone," she said.

She said investing in programs like paid leave would be a great start, as many people work in the service industry in Louisiana and either don't have work or can't afford to miss work if they do.

"They are essential employees. They are still working, delivering our food, cooking our food, working in different areas. That’s who is really at risk. The black and brown folks of New Orleans have been carrying this work and they do not have access to insurance and the things that they need to take care of themselves.”

Crear-Perry stressed the importance of listening to listen to health officials.

"It is really important to listen to what they say and to not blame individual choices are behavior," she said.