“We're going to be hearing that story over and over again: People who are becoming sick because they were exposed at Thanksgiving,” Dr. Robert Rogers said. 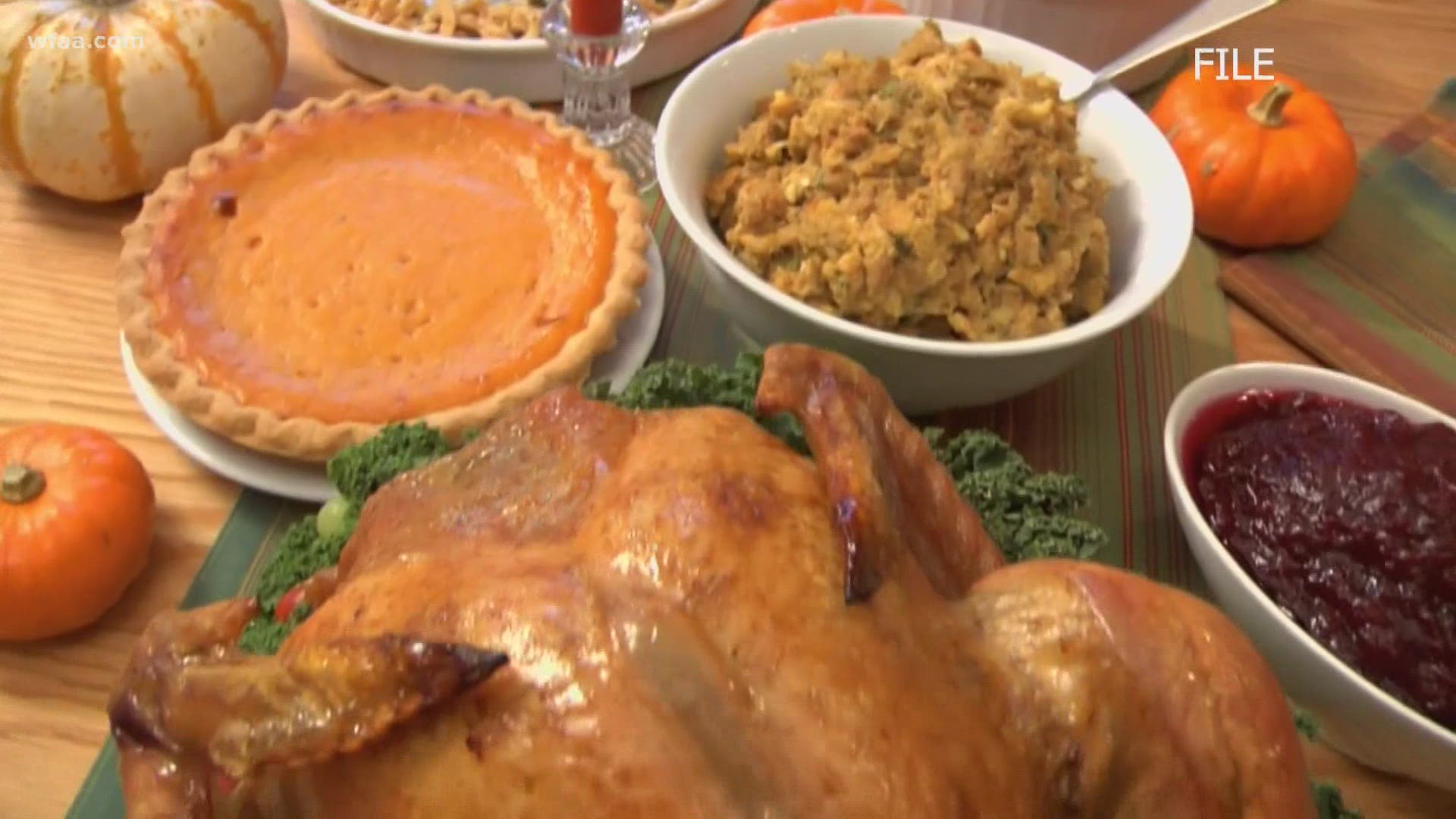 FORT WORTH, Texas — North Texas parents are facing the potential risk of sending their kids back to school after the holiday break as physicians are warning the public about COVID-19 and what will happen in the two weeks following Thanksgiving.

“We're going to be hearing that story over and over again for the next week or two: People who are becoming sick because they were exposed at Thanksgiving,” Tarrant County Medical Society’s Dr. Robert Rogers said.

Rogers is a part of the North Texas Medical Society Coalition, a group of medical professionals that was formed in response to the pandemic. Rogers said the group includes Dallas-Fort Worth area physicians and members of the county medical societies, who share research and coordinate educational efforts.

“If you were one of those people that was in a group (for Thanksgiving), you should lay low this week,” Rogers said. “Don't do anything that might expose other people. Wait for a number of days and see if you hear that anybody that you were exposed to might have become sick.”

RELATED: 'It's as bad as it has been, and it's going to get worse': COVID-19 hospitalizations set records in North Texas

That’s his advice for those who celebrated Thanksgiving with people outside of their household.

But quarantining is not an option for everyone, like the teachers and students who go back to in-person school on Monday.

“I think there's concern for all indoor gatherings, and that would include school,” Rogers said.

We asked North Texans for their thoughts on Twitter: How are you feeling about the kids heading back to in-person school tomorrow?

Hope everybody had a great #Thanksgiving!

North Texas parents: How are you feeling about the kids heading back to in-person school tomorrow? Worried? Relieved? Stressed?

A majority of parents and teachers that responded said they have concerns about in-person learning following the Thanksgiving holiday.

Jen Siler wrote on Twitter: "As a teacher, I’m worried. After Halloween, we had high numbers of cases. It’s going to be bad after Thanksgiving. It’s terrifying when student after student and teacher after teacher get quarantined."

However, there are some people– like Fort Worth parent Joy Blocker– who aren’t as concerned.

“(My kids) are excited to be back with their people tomorrow for sure,” Blocker said.

Blocker has three kids, ages 6, 10 and 13, who attend Fort Worth ISD schools.

“I have been nothing but pleased with how our schools (have) handled the hardship that I know it is every day,” Blocker said.

At the beginning of November, Blocker and her husband tested positive for COVID-19. Her three kids tested negative after her daughter was possibly exposed at a church event, she said.

Despite her experience with COVID-19, Blocker said she isn’t overly concerned about sending her kids back to class Monday.

“There may be some cases that pop up,” Blocker said. “But just like I said, we've never lived in fear. We're just trying to do the best we can and do what we know the safe, precautionary things are that we need to do. And just pray, and just keep going on our daily life.”