Pfizer touts coronavirus vaccine that looks to be 90% effective. What happens next?

They are still in the testing stages, but only months away from having the vaccine widely available as long as it passes safety standards. 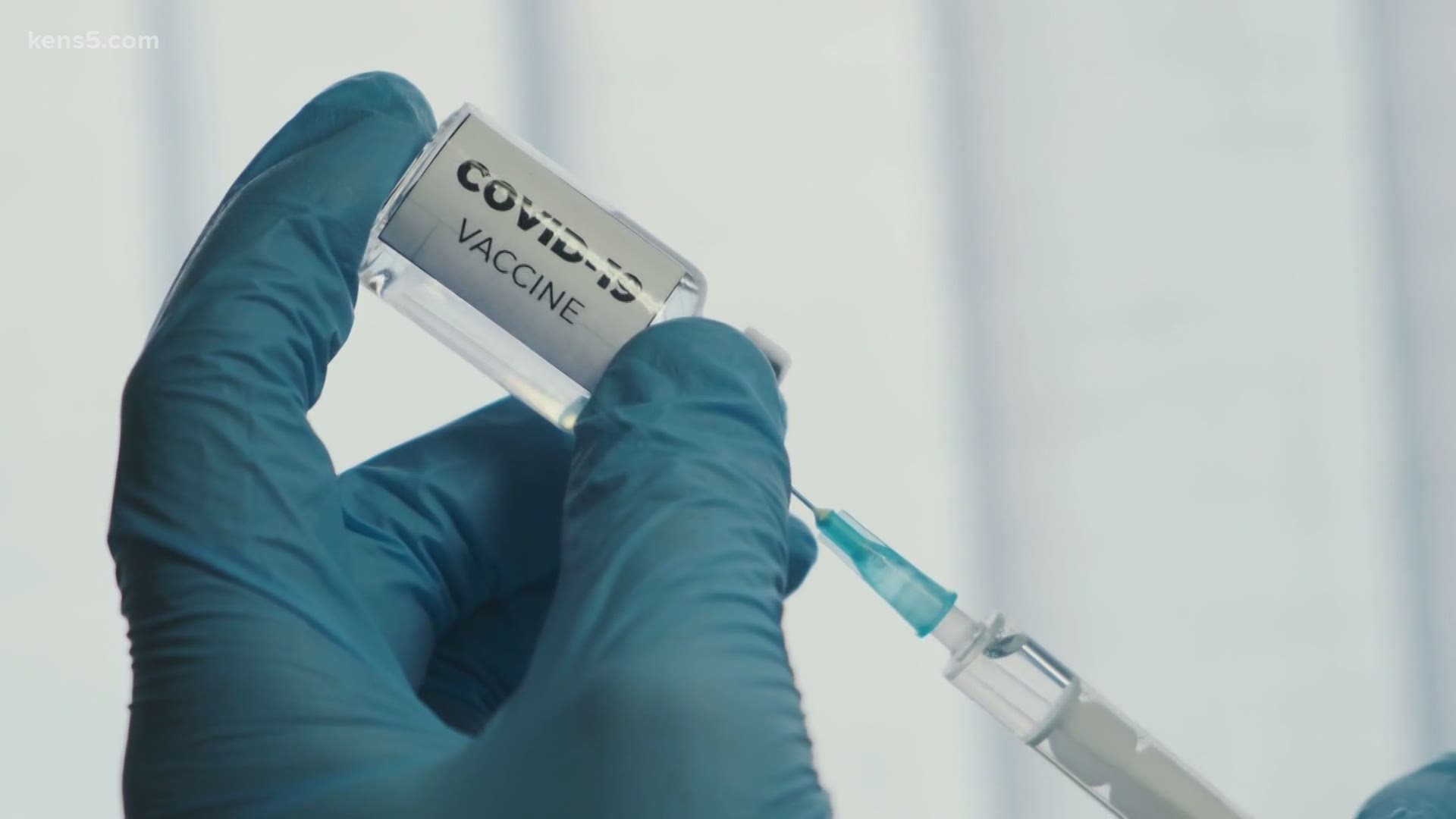 SAN ANTONIO — Pfizer announced promising results with the coronavirus vaccine they've been developing. They are still in the testing stages, but only months away from having the vaccine widely available as long as it passes safety standards.

The big takeaway from Monday's news was that the vaccine was 90% effective based on early test results, which is a much higher number than was anticipated and could be a game changer when it comes to battling the raging coronavirus.

"This is early data so we will see what pans out, but 90% is very effective, really like some early childhood vaccines like measles," said Dr. Thomas Patterson, the Chief of Infectious Diseases UT Health San Antonio who also works within University Health.

In the past six flu seasons the flu vaccine has never been more than 50% effective, so a vaccine this effective would be a big deal.

"You've heard some discussion in the media by experts talking about maybe making expectations not so great thinking that perhaps we wouldn't see as good of an efficacy as this," Dr. Patterson added.

One big difference compared to many of the other vaccines in development is the mRNA platform the vaccine uses.

"By producing these proteins like the spike proteins then you cause the body the hose to respond in an immune way against that protein and make antibodies and T-cell responses that are the body's way to fight off the virus," Dr. Patterson said.

According to Pfizer the vaccine would be given in two doses. The second dose three weeks after the first dose. And if the virus mutates, they're able to change the vaccine in weeks rather than months like it takes the flu vaccine. If the vaccine is found to lose some effectiveness, after a year a booster can be given.

It would cost $19.50 for each of the two shots, but thanks to a deal between Pfizer and the U.S. government, that cost would be covered and free for everyone. All we're waiting on now is the safety results.

"They said early on that safety would be important and assessed after at least two months after the patients getting the injections," Dr. Patterson added.