Pandemic-shaming is on the rise

People are yelled at for following, or not following, certain CDC guidelines 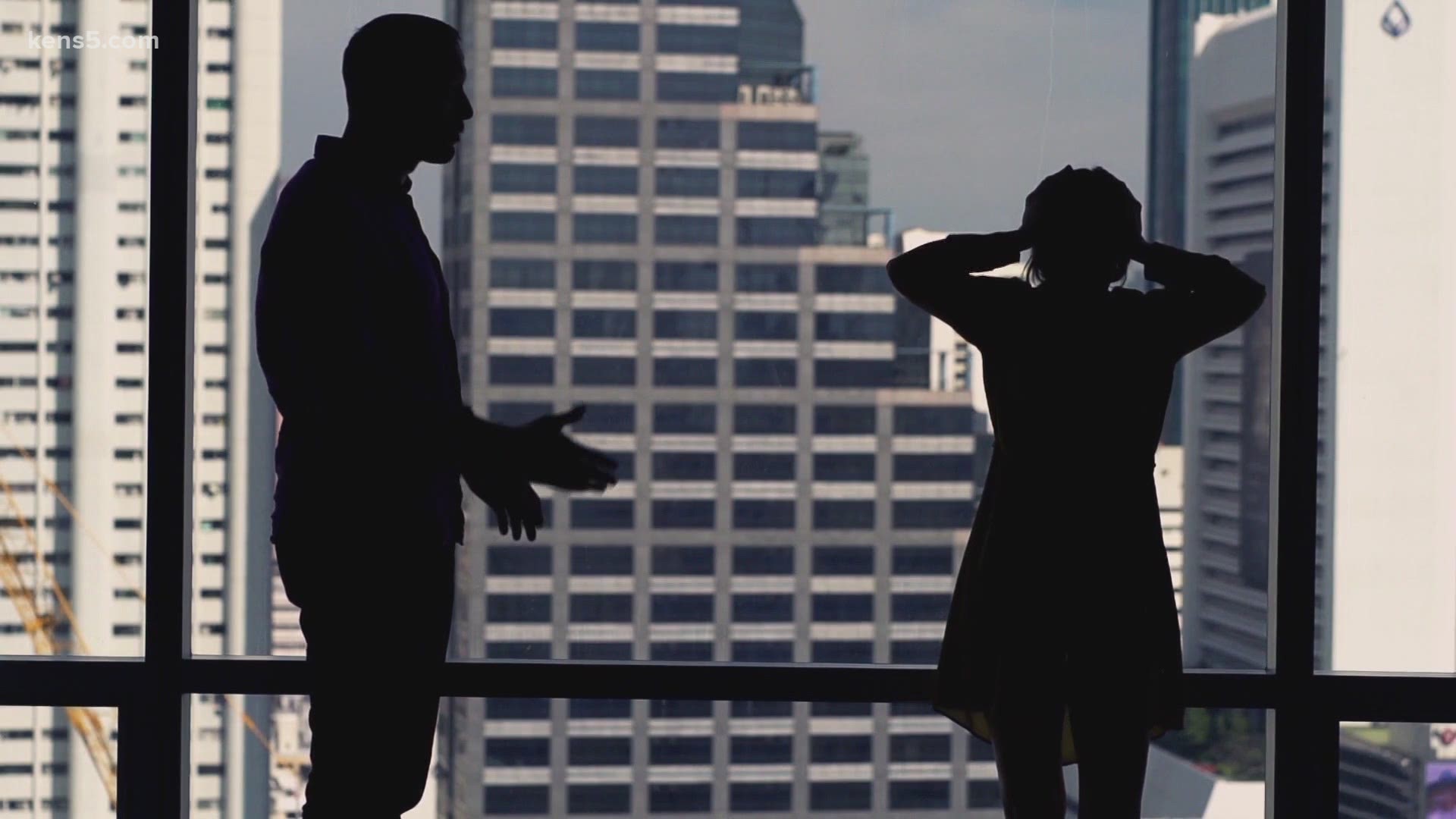 SAN ANTONIO — People being confronted for wearing a mask, others catching heat for not wearing one—pandemic-shaming is real, and experts say it is on the rise.

"Shaming is when someone, instead of ignoring or trying to reason with someone else, just unloads on them," said Harry Croft, a psychiatrist with Clinical Trials of Texas.

For the most part, it doesn't happen with people one might know, but with strangers.

According to Croft, some of the shaming actually has roots in coronavirus guidelines that are constantly changing.

"That frustration often turns into anger, and the anger is fostered by people not following the rules that I think they ought to follow," Croft said.

The result: the labeling of people as those who aren't following mandates that may actually be recommendations.

But if you are in public and you do want to say something to someone, don't do it in an authoritative or angry tone. Use a neighborly tone or, even better, just walk away if you feel uncomfortable.

"I would distance whether they do or not," Croft said. "I would wear your mask if that's what you think is most appropriate, whether you do or not."

RELATED: No face mask in Florida? A business can deny you service

RELATED: 'It's not a lot to ask': Local leaders say masks must still be prioritized, even as city trends in right direction in COVID-19 fight