COVID-19 relief, stimulus checks may be far off as Tuesday deadline looms

With time nearly up for Congress and the White House to deliver aid to Americans before the election, the question remains: If not now, when? 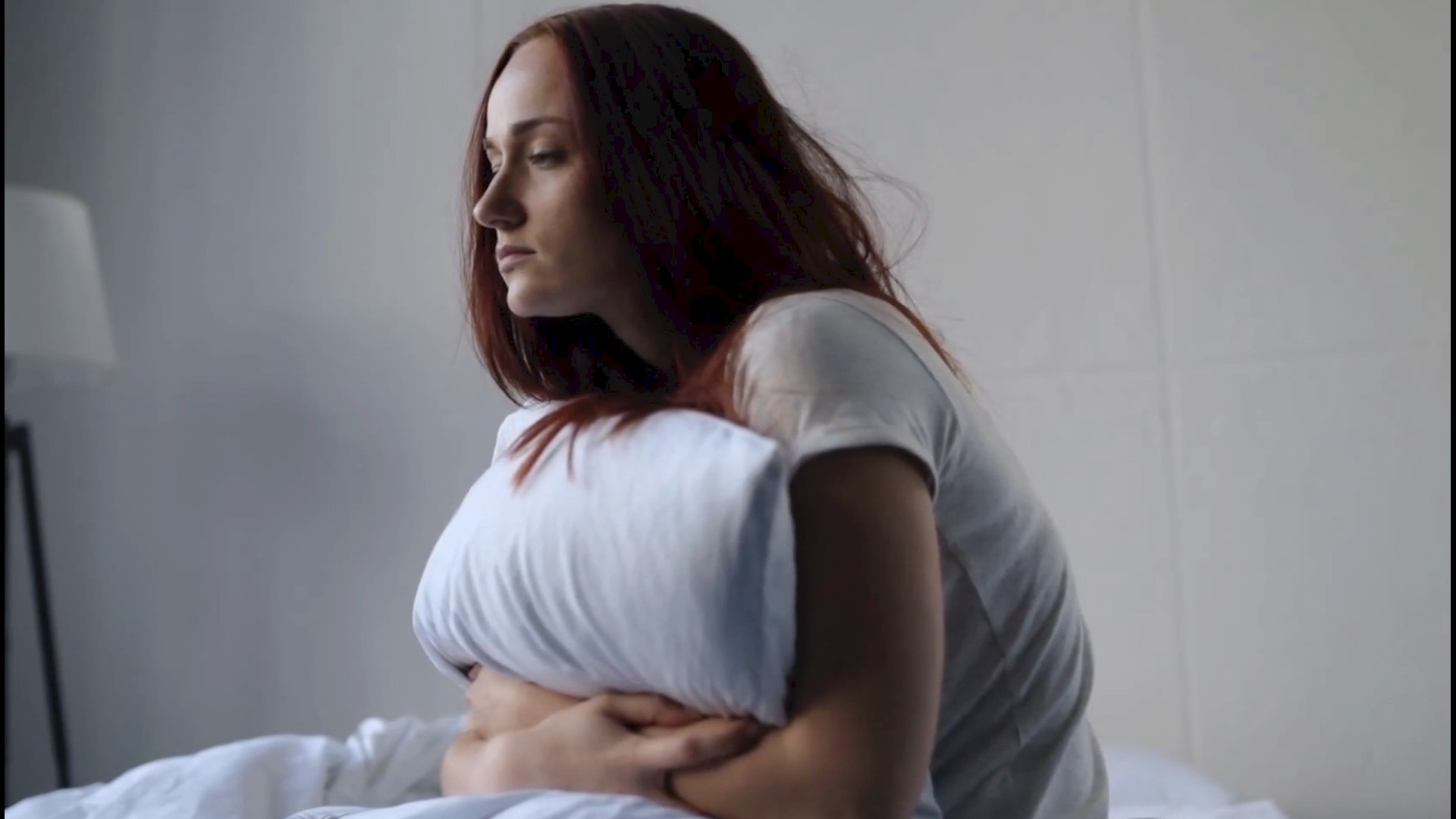 WASHINGTON — House Speaker Nancy Pelosi reported some progress in advance of a Tuesday deadline for reaching a pre-election deal with President Donald Trump on a new coronavirus relief package, but the same core problems bedeviling the effort remain in place despite optimistic talk from the president and his team.

Pelosi negotiated for nearly an hour Monday with Trump’s top emissary, Treasury Secretary Steven Mnuchin, and a top aide called it productive. Pelosi hopes that further work will offer “clarity on whether we will be able to pass a bill before the election,” said spokesman Drew Hammill.

“Finally, they have come to the table and we're going to try to get something done,” Pelosi said on MSNBC Monday evening. “Let's make a judgment. We may not like this, we may not like that but let's see on balance if we can go forward."

But with time nearly up for Congress and the White House to deliver aid to Americans before the election, the question remains: If not now, when?

It’s a key consideration for Trump, who has talked up the prospect of another package as he asks voters for a second term, and for Democrats hopeful that their nominee, Joe Biden, is on the cusp of winning the White House in November.

The dynamic has created a tricky position for Pelosi, whose tough approach to the talks amid durable GOP opposition to a potential deal of almost $2 trillion has left all sides staring at the very real potential of the negotiations failing. Pelosi is angling for the best deal she can get — maybe that’s now, maybe it’s later. It’s a risk she’s willing to take.

Senate Majority Leader Mitch McConnell, meanwhile, is pushing ahead with votes this week on GOP measures that stand little chance of advancing.

Trump has upped his offer to $1.8 trillion or more and insisted Monday that “the Republicans will come along” if a deal is reached. But Republicans have spent months talking about a smaller aid package and the top GOP vote-counter, Sen. John Thune, said Monday that "it would be hard” to find the necessary Republican support for passage of any agreement in that range.

Without an agreement at least in principle by Tuesday, Pelosi says it'll be too late to enact anything by Election Day. And if history is any guide, prospects for a deal in the lame-duck session after the election could be dim.

If Trump loses, Congress is likely to stagger through a nonproductive session comparable to the abbreviated session after the decisive 2008 Obama-Biden victory or the 2016 session that punted most of its leftovers to the Trump administration. That scenario would push virus aid into 2021.

“If we delay this until the Biden administration we're talking about three, four, five months. The American people cannot wait," Rep. Max Rose, D-N.Y., a freshman facing a difficult race in Trump-friendly Staten Island, said on CNN. “With each passing day without action the American people will be suffering more."

Pelosi calls the $1.8 trillion administration offer inadequate, saying that while the overall Trump offer has gone up, the details on a virus testing plan, aid to state and local governments, and tax cuts for the working poor still aren't to her satisfaction.

At the same time, Trump’s GOP allies in the Senate are backing a virus proposal that at $650 billion or so is only about one-third the size of the measure that Pelosi and Mnuchin are negotiating. But the Senate GOP bill has failed once before, and Trump himself says it's too puny.

A debate slated for Wednesday on the Senate Republican plan promises to bring a hefty dose of posturing and political gamesmanship, but little more. It will follow a procedural tally Tuesday on a stand-alone renewal of bipartisan Paycheck Protection Program business subsidies that could cause Democratic fracturing but isn't likely to succeed.

Pelosi has faced carping from some Democrats for playing hardball at the risk of going home empty-handed, but that criticism has been largely muted since McConnell keeps stiff-arming the negotiations.

“The bigger issue is McConnell," said Rep. Ro Khanna, D-Calif., who raised eyebrows earlier this month in publicly advising Pelosi to endorse Mnuchin's $1.8 trillion topline. “I mean, the President has said, ‘Oh, I can get McConnell on board.’ Well, why doesn’t he call McConnell and get him on board?" he said on SiriusXM Urban View on Monday.

The last coronavirus relief package, the $1.8 trillion bipartisan CARES Act, passed in March by an overwhelming margin as the economy went into lockdown amid fear and uncertainty about the virus. Since then, Trump and many of his GOP allies have focused on loosening social and economic restrictions as the key to recovery instead of more taxpayer-funded help.

The moment is challenging for Pelosi as well. For months she has been promising a COVID relief package of more than $2 trillion stuffed with Obama-era stimulus ideas. Even though the Senate and White House are both in GOP hands — and will be at least into January — she has sharply rebuffed anyone who suggests that Democrats should take a smaller deal now rather than risk going home empty-handed until next year.

“If Congress doesn’t act the next administration is going to inherit a real mess,” said Harvard economist Jason Furman, a former top Obama adviser. “Economic problems tend to feed on themselves.” He is in the Democratic camp that prefers imperfect stimulus now rather than a larger package in four months or so.