Dr. Payal Kohli sat down with KVUE on Friday to answer viewer-submitted questions. 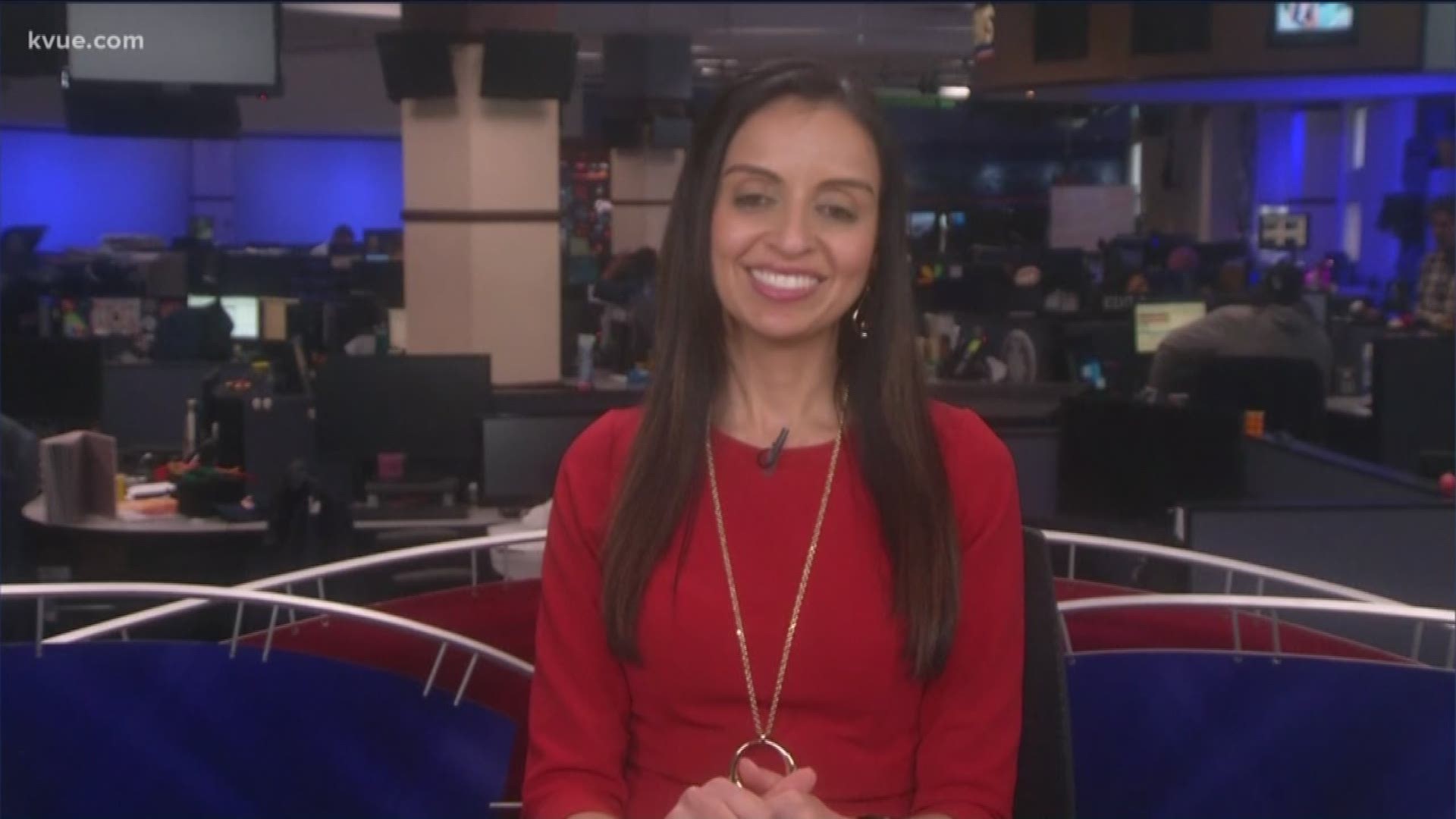 AUSTIN, Texas — In an effort to spread facts and not fear, KVUE spoke with Dr. Payal Kohli, an internationally recognized medical expert, to answer questions from viewers.

Q: "If we can't get to a doctor and end up with the virus, what should we do to self-medicate, especially for those of us living alone?"

A: "If you're living alone and can't get to a doctor, you can self-medicate for this virus with over-the-counter medications for cold and flu so you can use things like Tylenol for fever reduction, headache or muscle aches. You can use cough syrup if you have a cough. I will give you a couple of caveats on that. The first is that if you develop any symptoms of shortness of breath, it is very, very important that you do seek medical care immediately because that could be a sign that things are progressing. If you're having to use the medications for several days and the symptoms are not getting better or they're getting worse, then that's another reason to seek medical care. And if you're in one of those high risk or vulnerable groups like you're over the age of 65 or you have chronic medical problems, then certainly make sure you connect with a doctor as well before you start self-medicating. There has been some debate about whether or not ibuprofen is safe to use in these types of situations. In Europe, the doctors are actually telling their patients not to take ibuprofen because of a theoretical risk with the coronavirus. But here in the United States, that guidance has not come out, come out. So to be safe, if you want to start with Tylenol, that's fine, and then ibuprofen if you need to use it. Check with your doctor."

Q: "My stepdaughter was exposed to a man Tuesday that was just confirmed today that he does have the coronavirus. I hugged her Friday. So how much concern should I have since she has no symptoms?"

A: "So, your concern should be a little higher because you have what is called secondary exposure. So, you weren't directly exposed to that person with the coronavirus, but you were exposed to a person who may have been exposed. As we've been talking about, some people show no symptoms at all with this virus. So, it's possible that your stepdaughter could be infected with the virus and not be having any symptoms. So, if you're in a vulnerable medical population and you want to be extremely conservative or you live with somebody who's vulnerable, then the safest thing to do would be to really isolate yourself and maintain that social distancing for at least 14 days to make sure you don't infect anybody else. But if you're not having symptoms, you're stepdaughter's, not having symptoms, and at least a week has gone by, you're probably going to be OK."

Q: "Now, we've got a question from a rideshare driver. He wanted to know, are there any specific tips that he needs to be following to stay safe during this pandemic?"

A: "Rideshare [drivers are] particularly susceptible because you're sitting in a closed compartment in a car with other people breathing the same air. So I would say a few things to you. The first is make sure before somebody gets in your car, you ask them if they're feeling sick or have any symptoms at all because that should be a, you know, a red flag. If they have symptoms, then don't let them in your car. Just cancel the ride and ask them to find alternate transportation. The second would be to make sure you keep your windows open during the ride so that you're not necessarily breathing the same air in case somebody does cough, sneezes, and especially if somebody [does] cough or sneeze. And finally, I would say be really careful about wiping down surfaces like door handles. You know, our window controls, things like that, that people are likely to touch, not just to protect yourself, but also to protect the other people that are coming in and out of your ride."

Q: "Someone who is expecting packages from China and other affected countries wants to know should she even touch them since the virus can live on surfaces for quite a while?"

A: "What we found out in a study just earlier this week is that the virus can live on cardboard for 24 hours and that it can live on plastic, usually hard plastic for up to three days. So if you're expecting a package from somewhere that has a lot of viral activity, the safest thing to do would probably be to open it outside your house, leave it in the garage or put it in the garbage right away and then come inside and wash your hands before you touch anything else in case there are any viral particles on it. If you need to bring the package, or the contents of the package into your home, then it's not a bad idea to sanitize the package [or] to wipe it down just in case there are any viral particles on it. But if it's coming from China, the likelihood that the viral particles are still on it is probably low. But we are seeing that the virus can survive on surfaces, so the safest thing is just wipe everything down and wash your hands afterward."

‘Am I going to get better from this?’ Fort Worth woman, 33, says she wouldn't wish COVID-19 on anyone

Some roundtrip flights from Austin are as low as $30. Here's why a travel agency says you shouldn't book them