Coronavirus shut down many of the factories that make video games and consoles, and sales have spiked with everyone home, creating "video game scalpers" online. 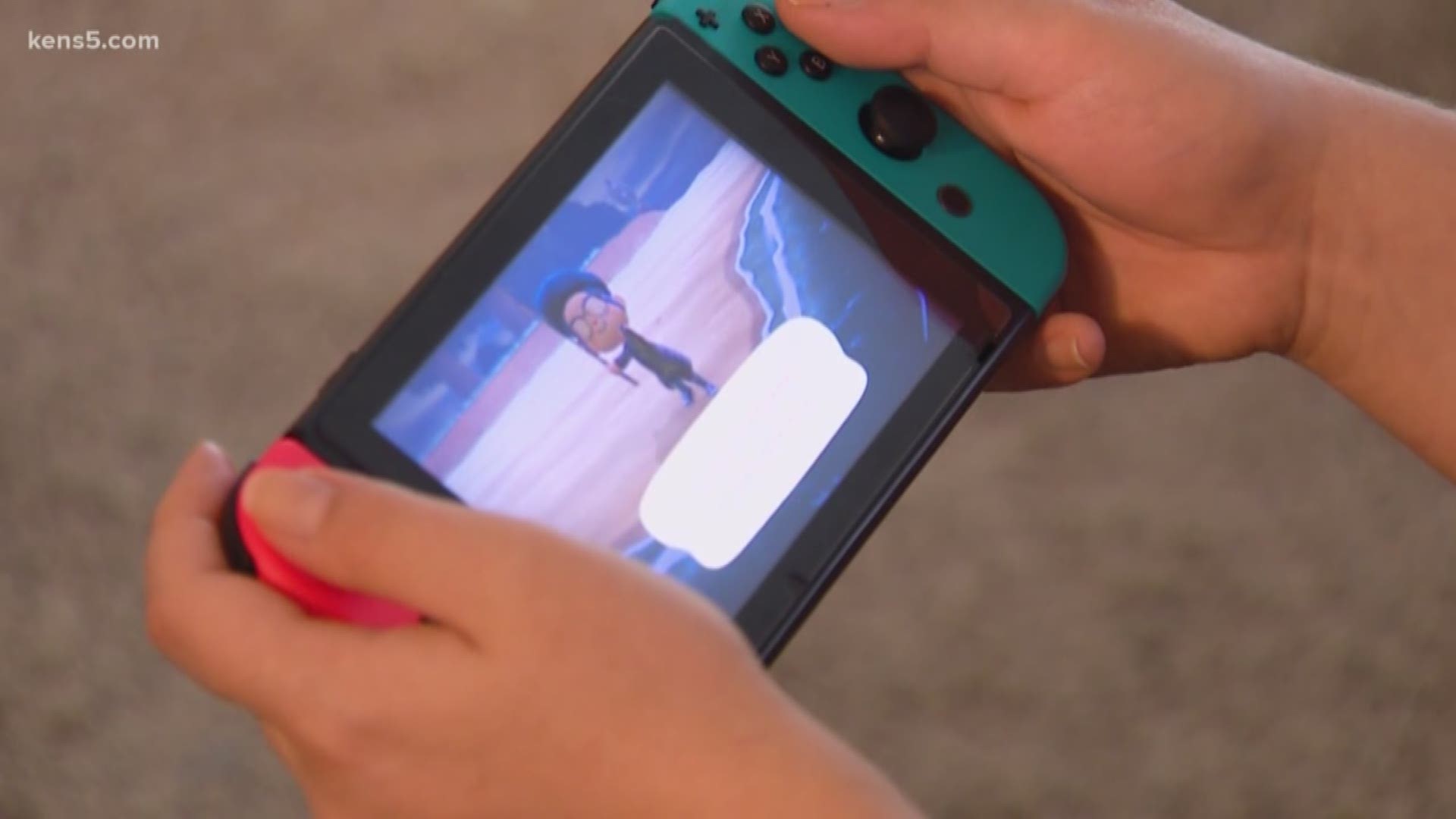 SAN ANTONIO — As video gaming rises in popularity as a shelter-in-place activity, people are having a tougher time getting a hold of many consoles, forcing them to put their gaming plans on pause.

Video games and gaming systems have claimed a special place in the quarantine economy.

“Right now you are locked up in your house and playing games is a way to entertain yourself, keep yourself occupied, use your brain, use your hands." said A.J. Martinez, owner of retro games store Propaganda Palace at 2100 McCullough Ave, San Antonio, TX.

A recent survey found global video games sales up over 60% during one week in march. The biggest jump was game consoles – that went up 155%.

“Ever since we’ve had this coronavirus show up, a lot of the factories that build all these things have stopped making them.”

Martinez has an idea of what may be driving some of the demand.

"They’re the equivalent of a ticket scalper, but they’re video game scalpers.”

He says consoles like the Nintendo Switch are going the way of toilet paper.

“You’re going to have a very difficult time obtaining one because they are sold out," said Martinez. "People that have them know this and so they’ve doubled or even in some cases as high as tripled the price.”

Traditional retailers like Target, Best Buy or Gamestop are having their stock of game consoles cleared out. A new Nintendo Switch on Amazon costs about three hundred dollars, but they aren’t available. You can buy a used one... for twice as much.

“You’re going to end up, you know, paying a lot more than you could’ve," Martinez said. "If you just wait a little while, eventually they’ll be available again.”

Meanwhile, for people having trouble finding the game system they’re after, Martinez has some advice.

“The best thing they can do is either find new games for the systems they already have, that’d be an inexpensive way to keep themselves entertained," he said. "Or find an older retro game system, they’re also very in demand and also very difficult to obtain but like I said I have plenty of all that here.”