From a non-profit providing diapers to a Facebook group where people can ask for assistance, San Antonians are helping each other through tough times. 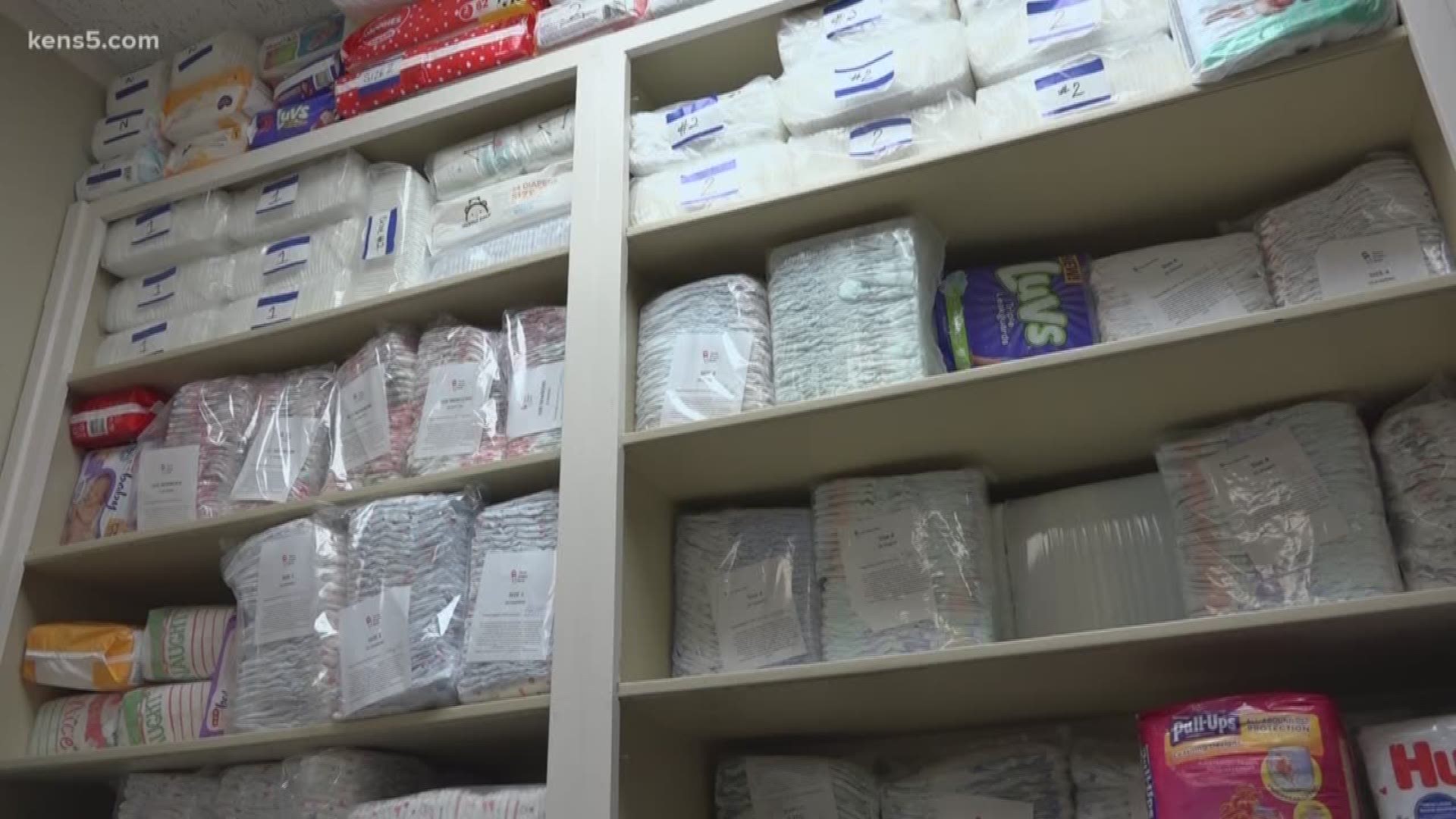 SAN ANTONIO — There's a famous quote from Mr. Rogers that says "When times are tough, look for the helpers. There will always be helpers." Here in San Antonio, we found that to be true tonight.

When a boy battles cancer, the road can be tough for his family. But help is at hand. King's Angels is a local non-profit founded in response to the murder of an infant.

Now though, they're helping families struggling with the fallout from coronavirus, providing diapers, wipes and other supplies that just may not be on store shelves right now.

"People need to know that there are people willing to sacrifice, that are willing to go out and brave this national emergency to provide for our community," said Jasmine McGill with King's Angels.

And they're not alone. Martha Jo Atkins just used a new Facebook group called Intellihelp to give some life-saving medicine to a desperate woman.

"It was a drive by!" she said. "That's exactly right, it was a drive-by helping. It was wonderful."

It's exceptionally simple: someone asks for help, and someone responds.

"It was a ten-second exchange," Atkins said. "We're in virus land so nobody is hugging, nobody is shaking hands. She said thank you. Thank the person who helped and that was that."

Like Mr. Rogers said, if you need help or want to provide it, you may be able to meet your match.

RELATED: Favor, Postmates and Uber Eats step up to help restaurants and customers