Whitestone Brewery in Cedar Park is prepping its staff for a tentative open on Wednesday or Thursday. 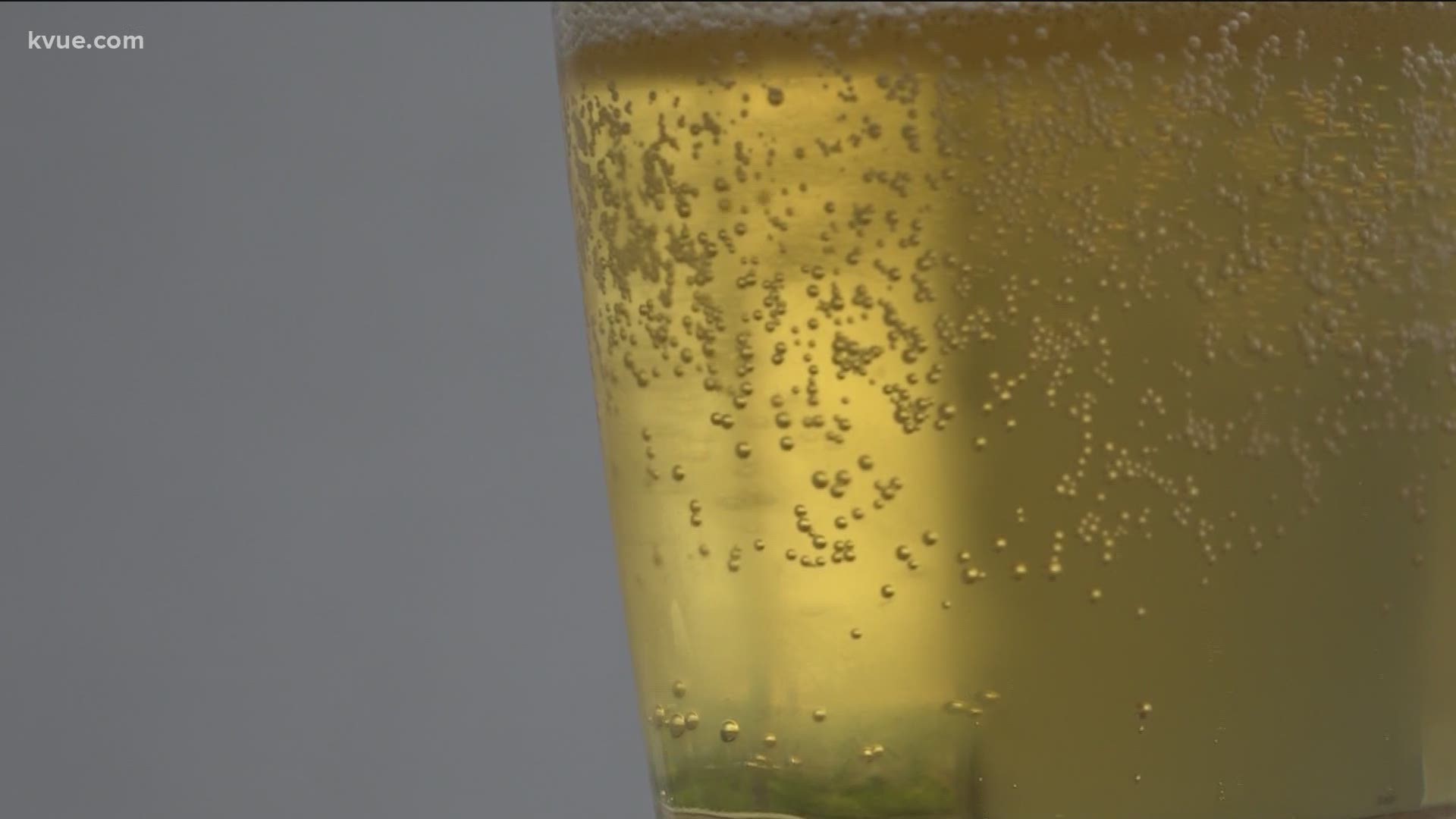 AUSTIN, Texas — It's been a tough couple of months for local breweries, having to rely on loyal customers to stop by for a pack of beer-to-go.

But some local spots are preparing for tentative reopenings this week to allow people to sit down and have a drink.

Waiting for the go-ahead from Gov. Greg Abbott, Ryan Anglen, owner of Whitestone Brewery in Cedar Park, said they are preparing to open their beer garden on Wednesday or Thursday.

"It's a combination of things but financially, it's tough for all of us. We're running at about 55 to 60% revenue. I know some people have been running about 30% revenue, some haven't been able to get the financial assistance and it's been tougher," Anglen said.

As beer goes bad, industry hesitantly opens back up

More trouble is brewing in the beer industry

He said, luckily, they've been able to stay afloat due to loyal patrons that have been coming in. But not every brewery has that support.

"We've created a family over the last four and a half years out here, and we're so thankful for that," Anglen said.

He said he knows of two different breweries that had grand openings during this time, with no real customer base.

"We all try to support each other, we put up posts on our Facebook page to support some of these other breweries as well," Anglen said.

Anglen said Whitestone Brewery will closely monitor updates from Gov. Abbott this week before announcing a reopening on Facebook.