David Ibarra warned people to take coronavirus seriously. He said things turned around for him after he received blood plasma from another survivor. 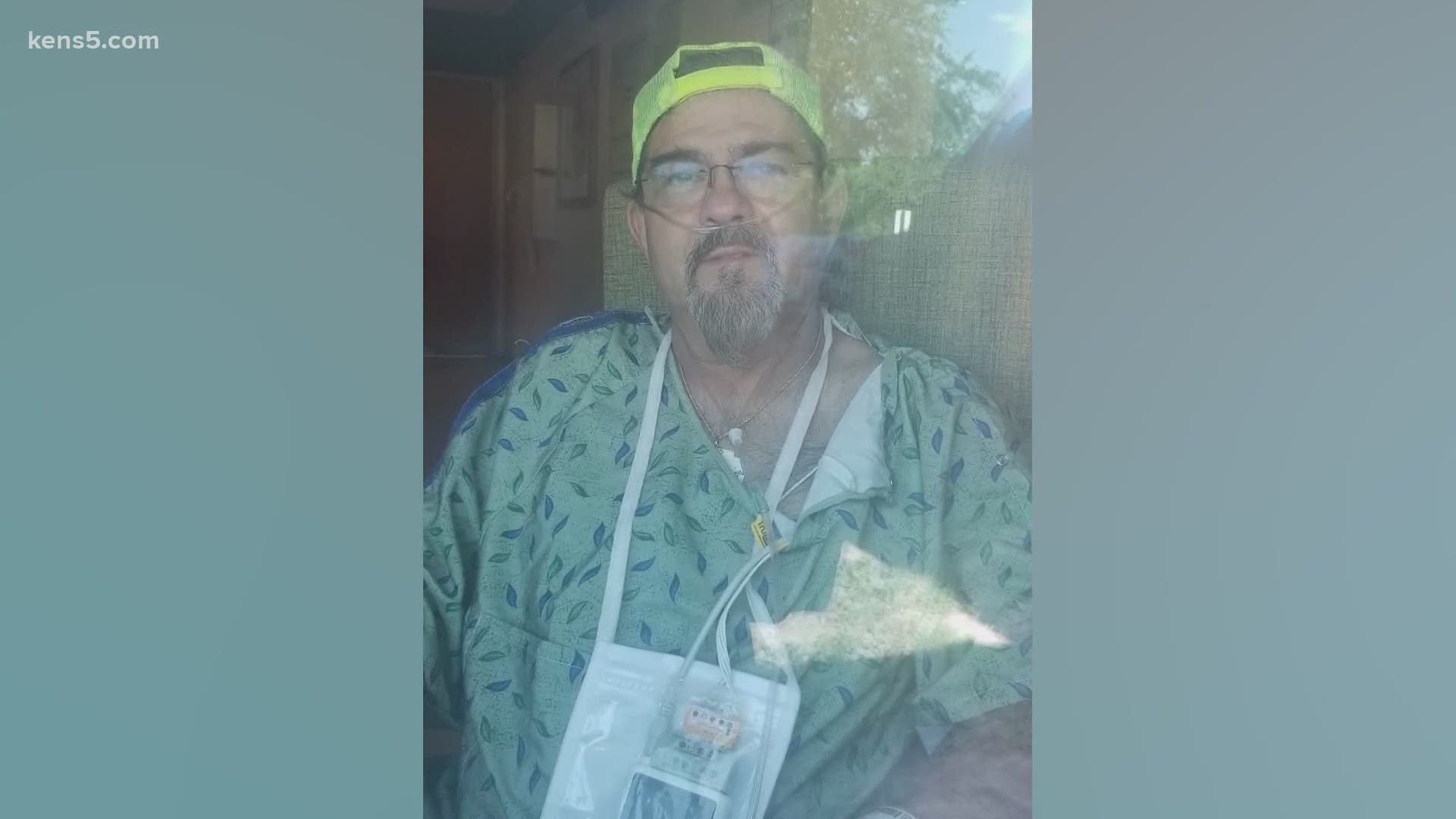 “It was an experience I don’t wish upon anybody,” Ibarra said

He says his symptoms had gotten so bad, he was forced to spend 28 days in a San Antonio hospital.

“It was a horrible experience for me being there thinking this could be the last and nobody was going to be with me there at the hospital,” Ibarra said.

Five of those he spent in an ICU.

“There were no visitors, I thought I was going to die alone,” Ibarra said.

A fate that seemed to quickly change after he received blood plasma from a donor who had already recovered from the virus.

“I was very emotional at the time,” Ibarra said.

Now Ibarra says he’s sharing his story to help keep someone else from experiencing what he went through or even worse.

“I just want to get it across to people that this is no joke and its for real,” Ibarra said.

Ibarra urges people to listen to what health officials say can be down to slow the spread,  because he says if you get coronavirus it could already be too late.

“Who’s going to take care of you family, if something like this happens to you? You may not care about wearing a mask but when you get the virus and you take it home, you could be passing it to your spouse, to your children, to your grand kids. Think about that,” Ibarra said.

RELATED: 'I am healthy. And now, I can barely even breathe': SA mother shares long-term effects of coronavirus

RELATED: SA family plans to give plasma after another's donation helps them recover from COVID-19