It’s a microcosm of the extreme swings that have gripped markets for months, as investors struggle to set prices for where corporate profits and the economy will be. 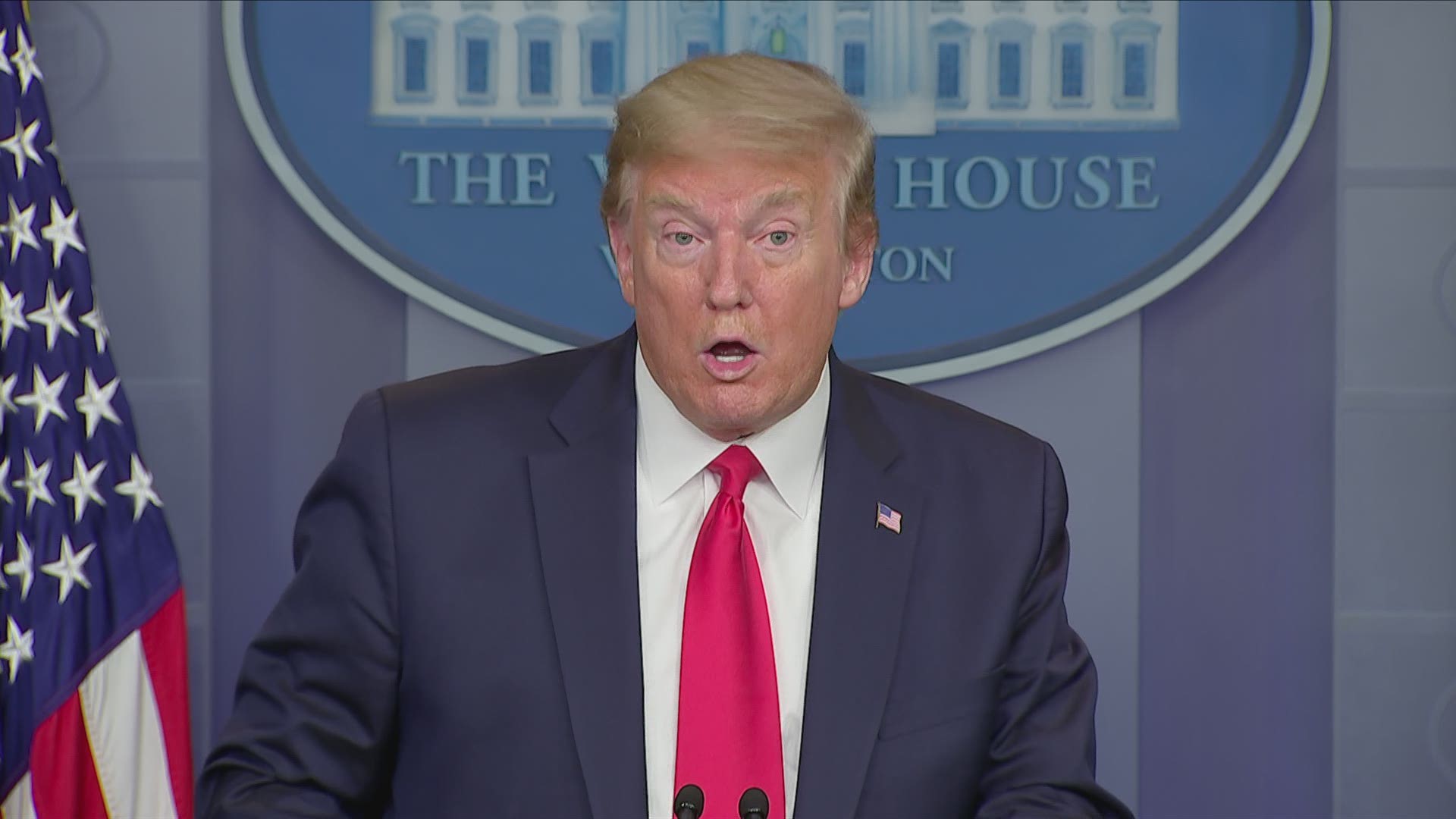 NEW YORK — An early rally on Wall Street suddenly vanished on Thursday, the latest example of how fragile the hopes underpinning the stock market’s monthlong recovery are.

The S&P 500 initially shot higher in the morning, completely brushing aside another stunning report showing millions of workers are losing their jobs by the week. Investors were looking ahead, beyond the current economic misery, to the prospect of a reopening economy amid expectations that the coronavirus outbreak may be leveling off in areas around the world.

But all of its gain, which topped out at 1.6%, vanished in a span of seconds following a discouraging report about a possible treatment for COVID-19. After that, the S&P 500 flipped between gains and losses through the afternoon and ended the day down 0.1%.

It’s a microcosm of the extreme swings that have gripped markets for months, as investors struggle to set prices for where corporate profits and the economy will be months into the future.

Investors sent the S&P 500 skidding by a third from its record in February until a month ago, before the recession hit, on expectations that severe economic pain was on the way. Since then, the index has roughly halved its losses on a series of tenuous hopes for the future — hope that a reopening economy will allow companies to grow profits again, hope that massive aid from the Federal Reserve and Congress can temper the economic pain and hope that possible treatments for COVID-19 may be on the way.

A report from the Financial Times on Thursday afternoon undercut that third hope. It said a potential antiviral drug for the virus flopped in a clinical trial, citing documents published accidentally by the World Health Organization.

Shares of the company behind the drug, Gilead Sciences, flipped from a 3.3% gain to a 4.3% loss after the report. It also helped flip the market.

“It should be expected — even as we are optimistic, and we see signs of progress in treatment, testing and vaccines — that there’s going to be some forward and some backsliding,” said Nela Richardson, investment strategist at Edward Jones.

RELATED: Oil prices: What does it mean when it goes negative?

She said that investors are still encouraged by signs of progress in the fight against the coronavirus, particularly in the number of fatalities and new cases in some areas.

“The risk is that these fundamentals that we’re seeing now that are dastardly, just terrible and reflective of the economy really going into a sudden stop, last longer than what the markets currently anticipate,” she said. “That uncertainty will cause volatility, even if the overall trajectory in the market is positive.”

Among the dastardly numbers arriving Thursday: Preliminary data on manufacturing and services activity in Europe and the United States came in even weaker than economists expected, as did a report on sales of new U.S. homes. The headliner, though, was the report showing another 4.4 million U.S. workers filed for unemployment benefits last week. That brought the total over the last five weeks to 26 million, or roughly one in six U.S. workers.

Analysts said investors may have found some encouragement in that last week’s number of jobless applications dipped slightly from the prior week, 5.2 million. Plus, investors were initially willing to look to past the dismal data because they were already fully expecting to see it.

Las Vegas Sands jumped 12% for the largest gain in the S&P 500 after executives said travel restrictions in Macau, where the casino operator gets the bulk of its revenue, could begin to ease in May or June.

Energy stocks were also strong after the price of crude oil rose for a second straight day after getting upended earlier this week. Apache, Devon Energy and Halliburton all rose more than 8%, though all three also remain down at least 58% for the year.

As stocks closed trading Thursday, the House was also set to vote on another nearly $500 billion in small-business loans and aid for hospitals, a proposal the Senate approved earlier this week. The Federal Reserve and Congress have promised trillions of dollars in aid for the economy and markets, which helped launch the market’s rally in late March.

“Certainly the degree of stimulus that has been put into the system, providing a bridge to the other side of the crisis, this is a necessary progression to keep businesses and consumers afloat, so there’s some positive reaction for the markets on the back of that as well,” said Bill Northey, senior investment director at U.S. Bank Wealth Management.

The yield on the 10-year Treasury dipped to 0.59% from 0.61% late Wednesday. Yields tend to fall when investors are downgrading their expectations for the economy and inflation ahead. 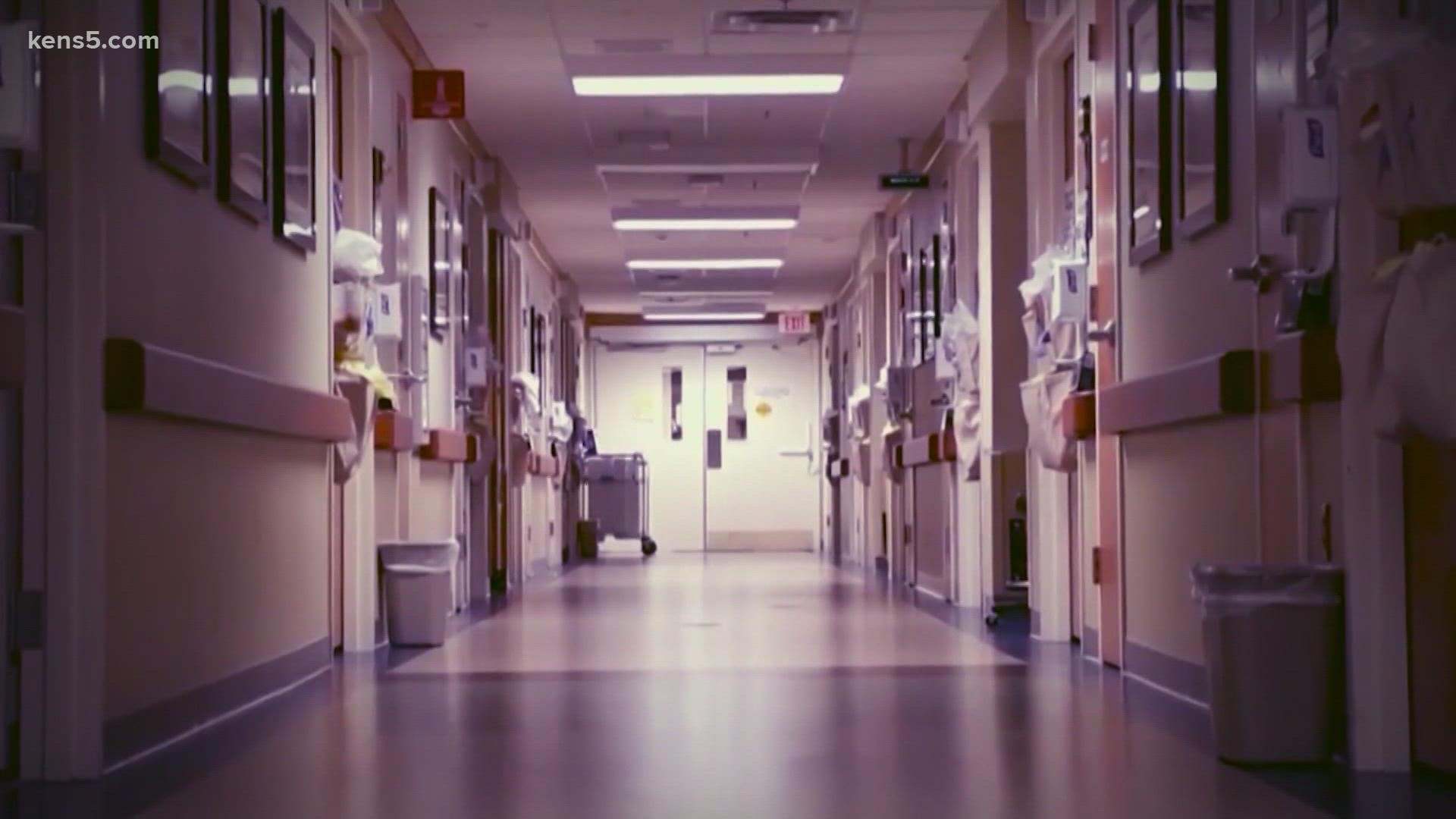