Gov. Abbott wants to recruit an army of coronavirus-trackers. Here's how they can help stop the virus in its track.

Contact-tracers investigate after a person tests positive for the virus, identifying all the people the patient may have exposed. 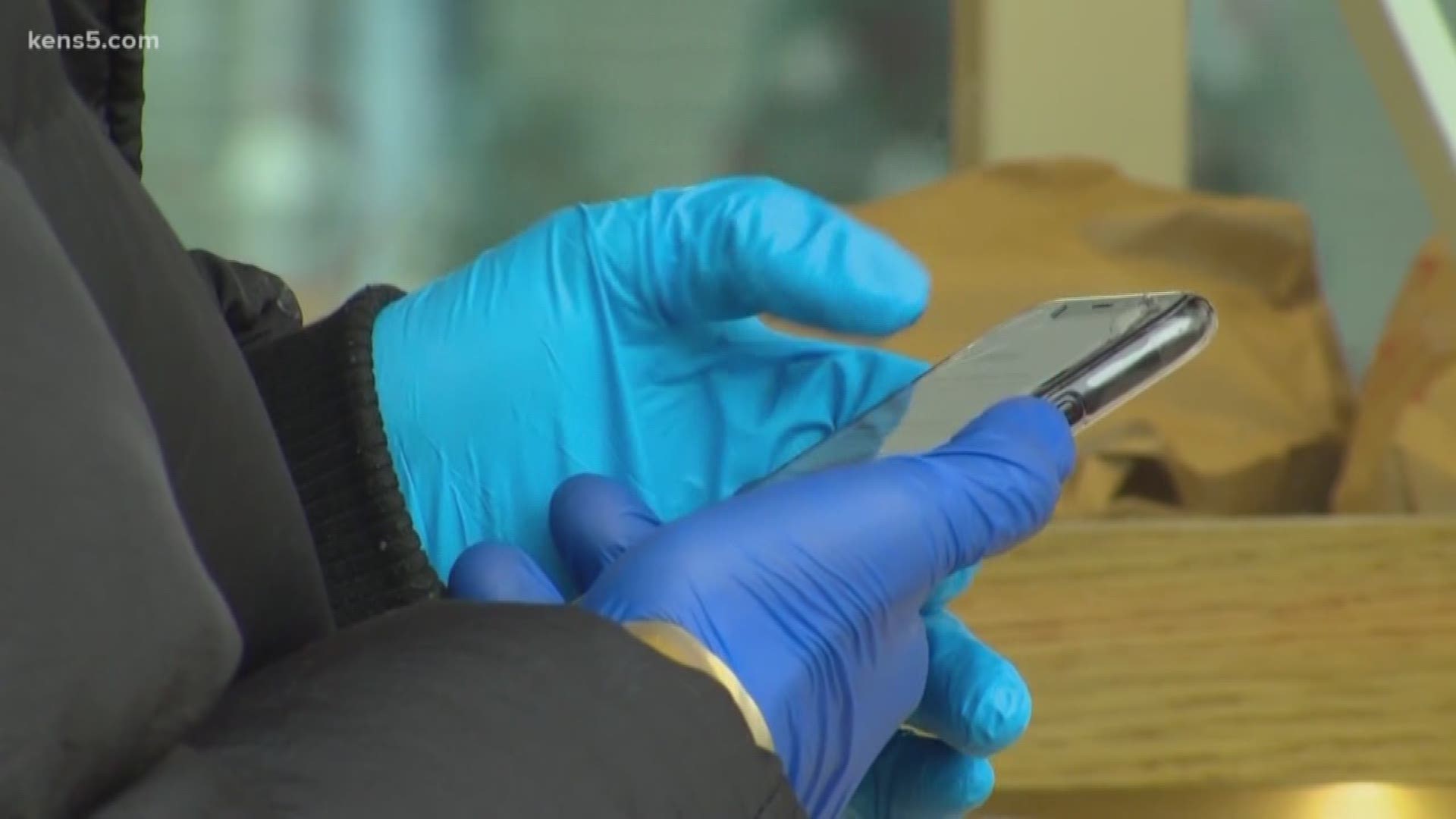 SAN ANTONIO — Governor Greg Abbott identified contact-tracing as a critical element in his plan to reopen Texas—and stop the spread of the novel coronavirus, which has killed nearly 700 across the state.

When a person tests positive for the virus, tracers contact the patient and create a timeline of where that patient has been and with whom he/she has been in contact.

“Time is of the essence. We need to identify these contacts as early as possible,” said Anita Kurian, assistant director of the Communicable Disease Division with San Antonio Metro Health.

Kurian said the first objective is to identify as many positive cases as possible.

Next, they work to isolate and place those individuals in quarantine, while at the same time conducting the contact-tracing process, investigating all the people who may have been exposed by an infected patient, and place them in quarantine as well.

“Isolating the cases from mingling further in the community and spreading the disease and prevent future cases from occurring, and that is done by diligent contact investigations,” Kurian said.

The process begins with the patient who identifies the people he/she may have come into contact with, and then creating a timeline of the places he/she has visited.

Kurian said the number of contacts exposed can range anywhere between one and 44. But the average is three.

“Our responsibility is to get in touch with these contacts as early as possible and place them under quarantine, so they are not out in the community,” Kurian said.

The tracer contacts every person on the patient’s list within 24 or 48 hours of the positive test result.

Kurian said a simple interview with each patient can take 30 to 45 minutes, but can be longer depending on the amount of information there is to share.

Most often, tracers learn the exposed individuals are through close-contact, family members or work colleagues.

“It spreads through respiratory droplets that can land in the eyes, nose, mouth of somebody who's standing within six feet for a long time," Kurian said. "So, if it's a casual contact, your risk of contracting this infection is pretty minimal."

However, cases do occur where the tracers have to extend the search outside of close contacts.

“Just passing somebody in a store, it doesn't pose a high risk. But if somebody had said, ‘I spent a considerable amount in CVS standing in a line with bunch of people coughing and sneezing,’ then that is something that we will certainly follow up,” Kurian said.

It can be an exhaustive process, and while some countries have implemented digital tools to help with tracking, Kurian said U.S. public health officials rely on people to make the phone calls.

“Data is collected on a paper form, and that's just that's the way collected across public health departments. And, all this data is then inputted it into an electronic database."

Kurian said most people are open to sharing information, but occasionally they do encounter patients who are not.

In a report Abbott released Monday, his plan to open Texas involves mobilizing an army of 4,000 coronavirus-trackers by mid-May.

Kurian said they have 17 investigators on staff with San Antonio Metro Health, and a corps of 70 volunteers to assist in the process.

Dr. Barbara Taylor, associate professor of infectious diseases and an assistant dean at UT Health San Antonio, is heading up the city’s Health Transition Team. It's been tasked with analyzing data and providing a report to local leaders on reopening the city.

Taylor presented that information on Tuesday, with a recommendation to recruit an additional 175 contact investigators to prepare in the case of another outbreak of the coronavirus.