Gov. Abbott: Texas schools to stay closed for the remainder of the school year

Most Texas schools were set to finish the school year in late May or early June. 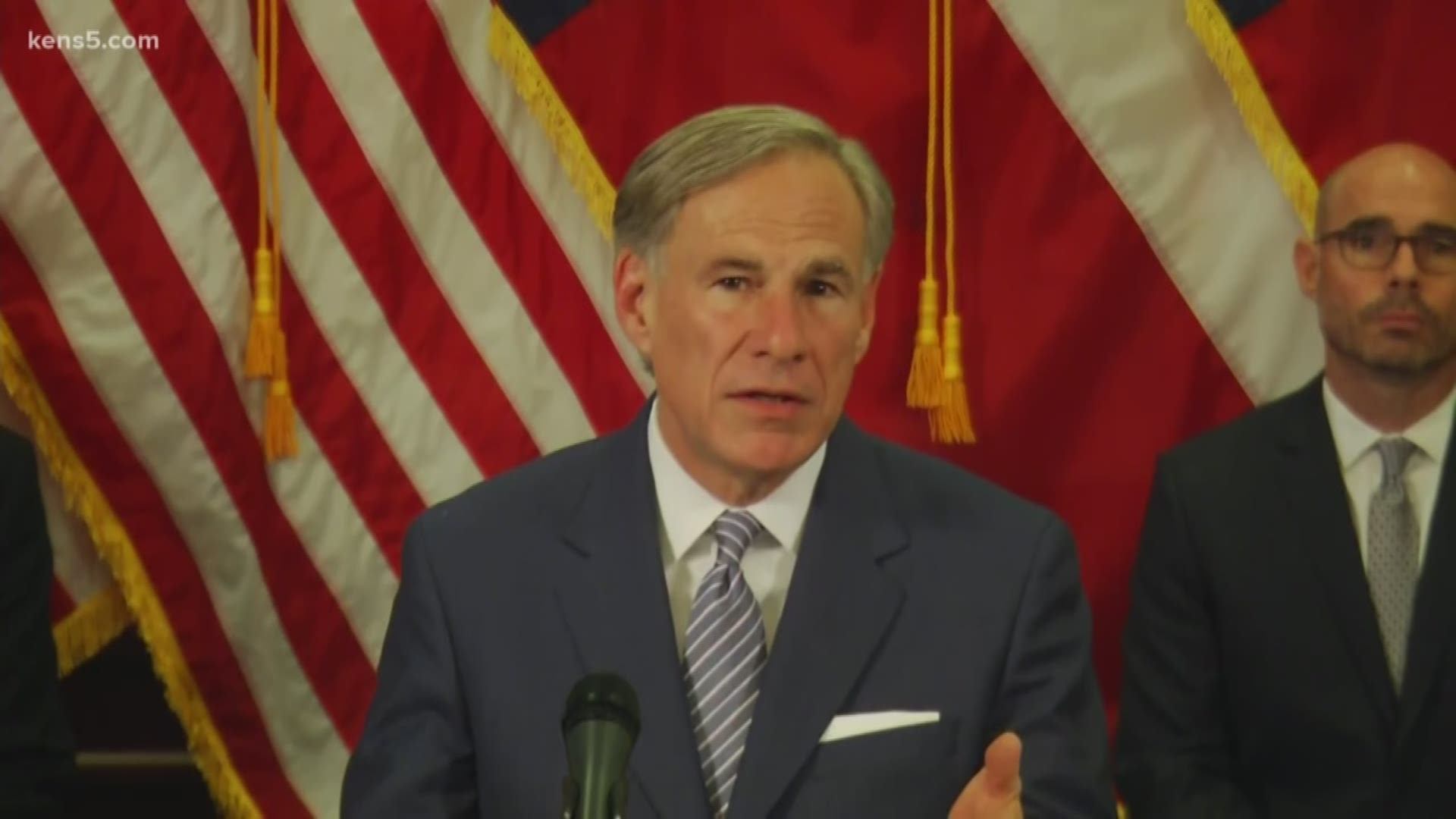 SAN ANTONIO — Governor Greg Abbott Friday announced that Texas schools will stay closed for the rest of the 2019-2020 school year.

He made his comments in a press conference where he also discussed re-opening the Texas economy in various stages. He said that opening businesses again would be a gradual process, but said it would not be safe to re-open schools for the rest of the school year.

The governor said more information is coming about how to deal with high school graduations and summer college and university semesters.

Most Texas schools were set to finish the school year in late May or early June.

In the meantime, school districts will continue with the distance learning strategies they began employing soon after spring break.

RELATED: How you can join in for online storytime with this San Antonio book shop