Harris County face covering ordinance is in effect, but Gov. Abbott says you can't be fined

Harris County Judge Lina Hidalgo said penalties are in effect for non-compliance, including fines of up to $1,000. 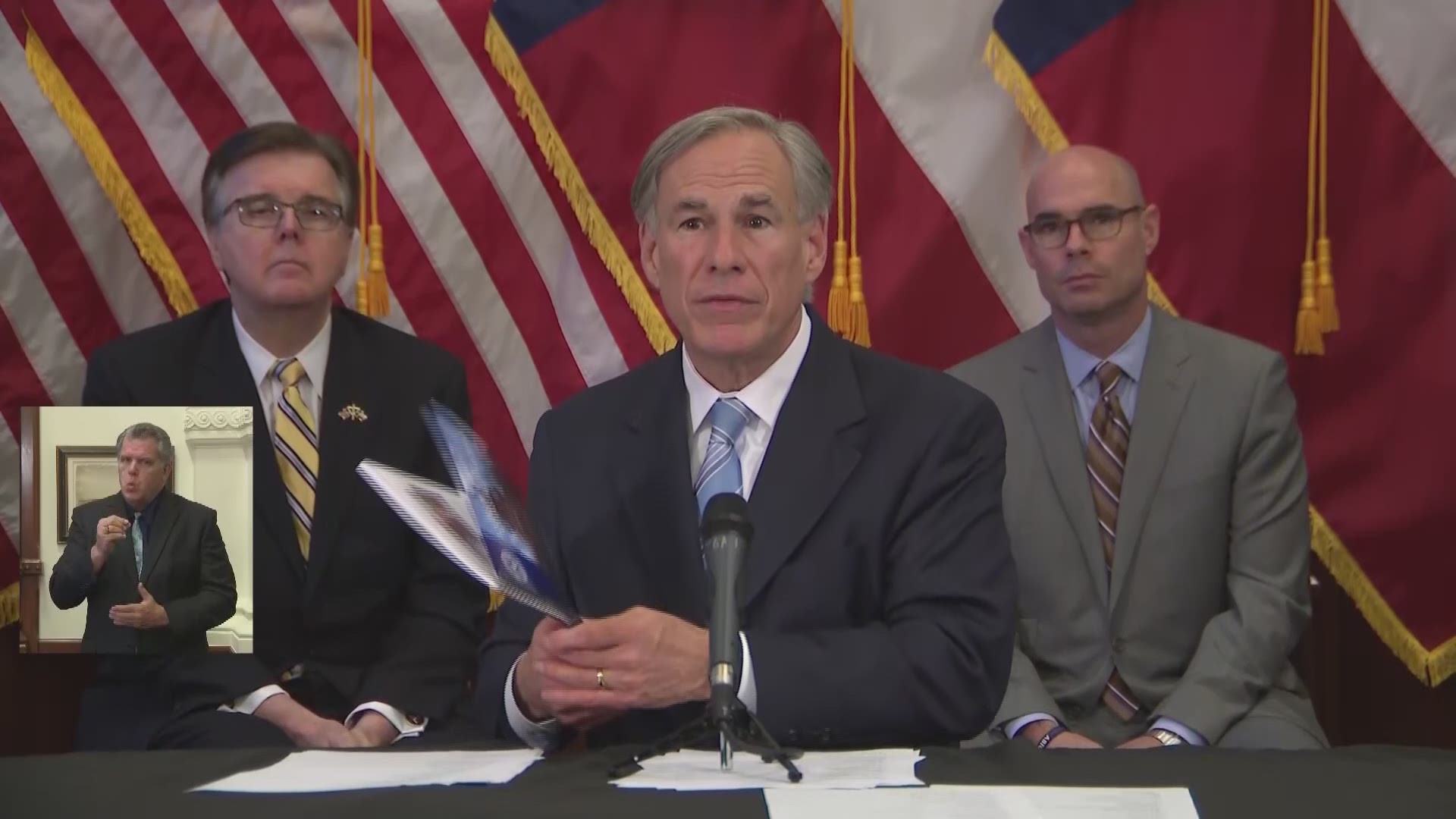 In reference to the county's mandate, Harris County Judge Lina Hidalgo said this is not a police state, but penalties are in effect for non-compliance, including fines of up to $1,000.

Gov. Abbott said fines are prohibited under his order.

"We strongly recommend that everyone wear a mask," Gov. Abbott said. "However, it's not a mandate. And we'll make clear that no jurisdiction can impose any type of penalty or fine for anyone not wearing a mask. Everyone should be encouraged, but by my executive order, it supersedes local orders with regard to any type of fine or penalty for anyone not wearing a mask."

Both city and county officials have said they don’t plan to issue citations. But private businesses like supermarkets can keep you from entering without a face covering.

RELATED: Harris County mask rule in effect: Some stores may not let you in, trespass charges can be filed

During a press conference Monday, Gov. Abbott announced he will not extend his existing stay-home order issued in March, allowing it to expire on April 30. He said starting May 1, all retail stores, movie theaters and malls can reopen with 25 percent capacity. Counties with five or fewer COVID-19 cases can reopen stores and malls at 50 percent capacity, Gov. Abbott said.

The symptoms of coronavirus can be similar to the flu or a bad cold. Symptoms include a fever, cough and shortness of breath, according to the Centers for Disease Control. Some patients also have nausea, body aches, headaches and stomach issues. Losing your sense of taste and/or smell can also be an early warning sign.

But infections can cause pneumonia, severe acute respiratory syndrome, kidney failure and even death, according to the World Health Organization. Older people with underlying health conditions are most at risk for becoming seriously ill. However, U.S. experts are seeing a significant number of younger people being hospitalized, including some in ICU. 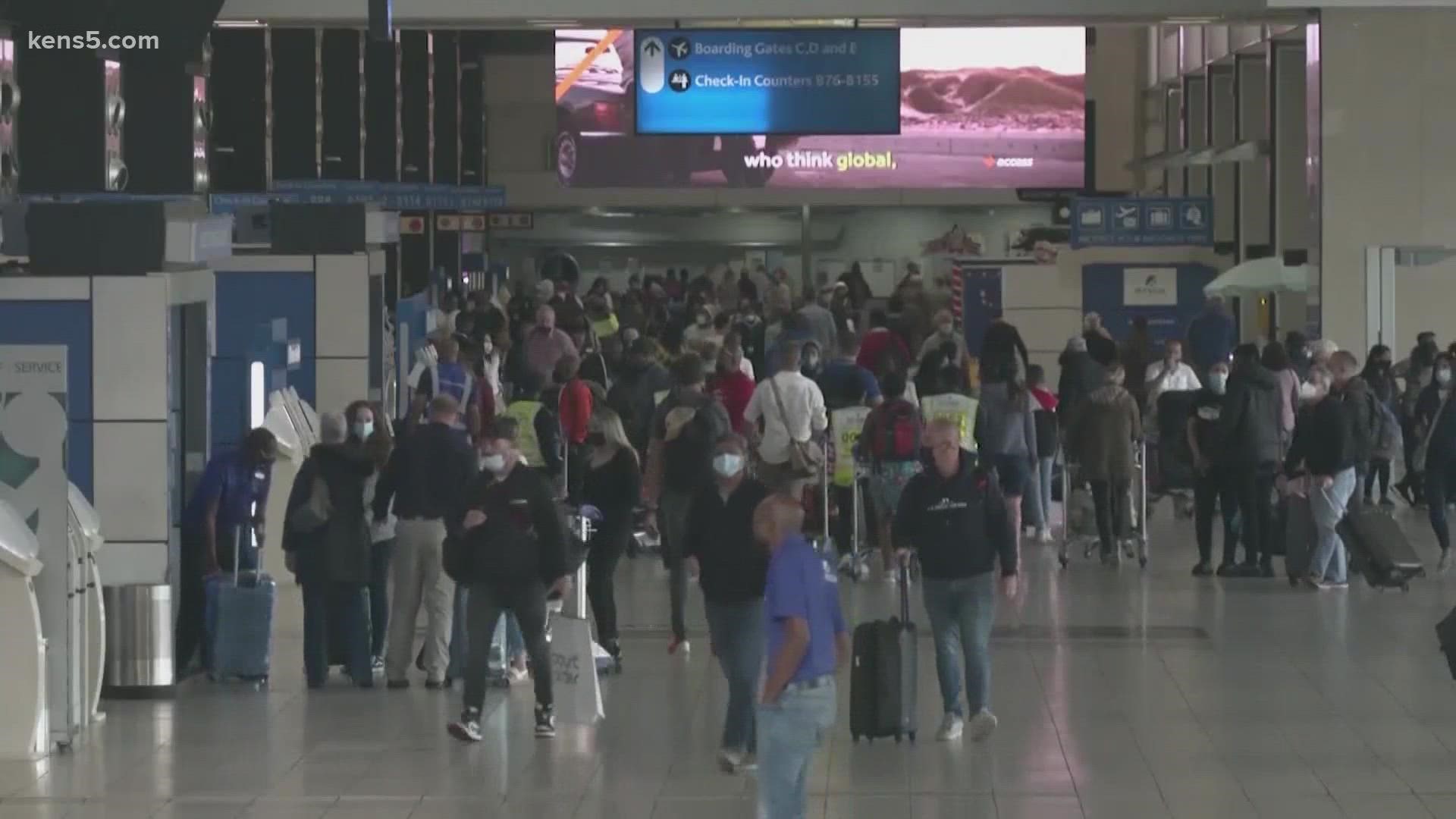