Former SeaWorld San Antonio employee speaks out after being laid off

SeaWorld San Antonio recently laid off over 200 employees, and one claims she found out on social media without being called. 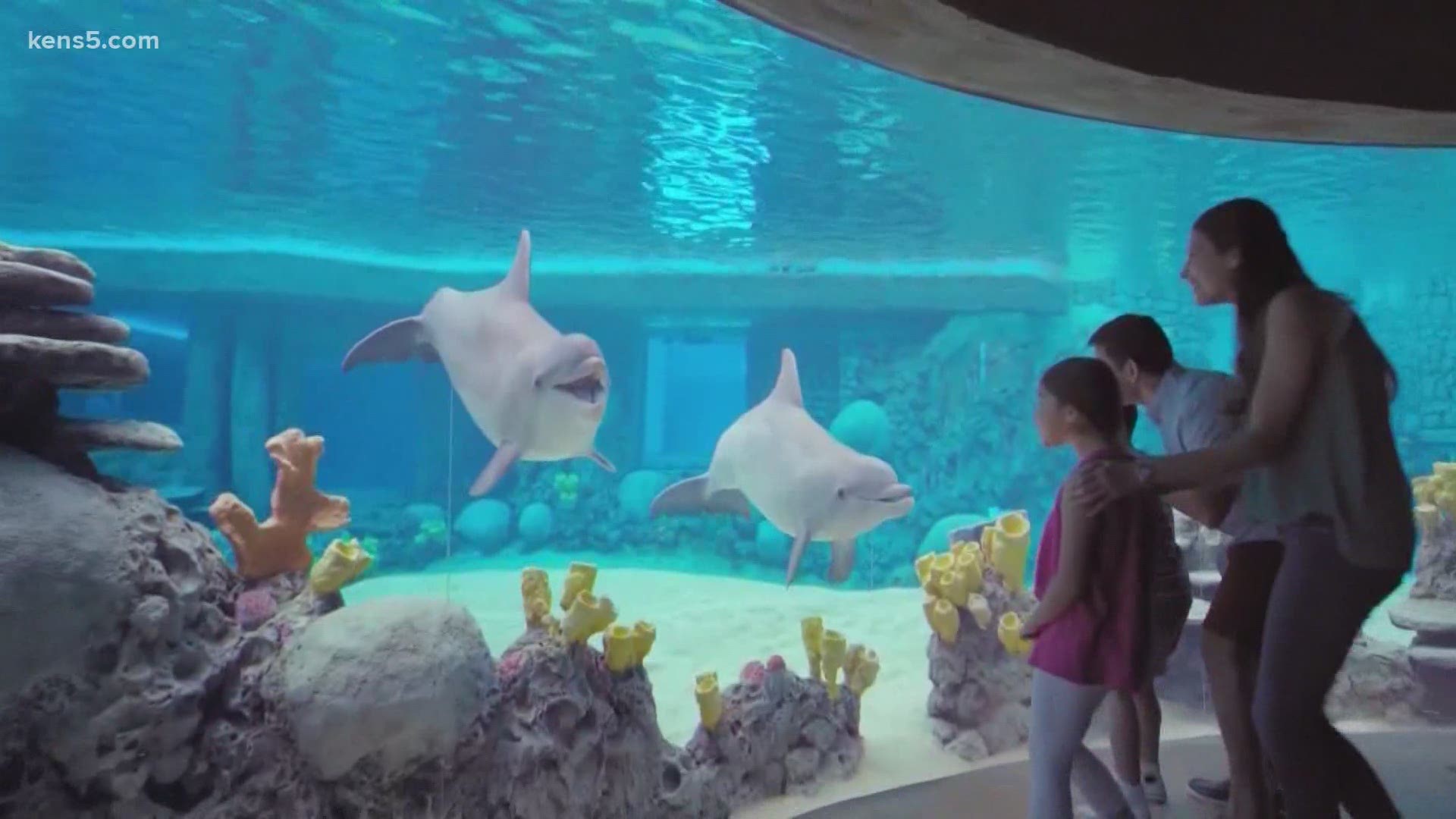 SAN ANTONIO — This former SeaWorld San Antonio employee talks to KENS 5 about the moments they say they found out they were laid off.

They asked to remain anonymous while they continue to look for work.

SeaWorld sent a letter to the Texas Workforce Commission.

Part of it says “Due to the sudden unforeseeable economic impacts of the pandemic on our Texas business operations, that were not reasonably foreseeable at the time of the temporary furlough. SeaWorld has determined that it must transition certain park personnel from a furloughed status to a permanent lay off.”

This former employee says they had been furloughed since March.

“None of us had gotten a phone call or anything we didn’t know anything about it, but we found out through social media,” the former employee said.

The former SeaWorld employee claims they lost their health insurance with just two days’ notice, but they say it was the uncertainty of everything that made things even worse for them and their family.

“It’s like a couple of days you kind of have that feeling of rejection and like what am I going to do. The whole world is changing, and everything is changing for me. Everything you thought was consistent in your life was kind of not anymore,” the former employee said.

They say they’re hopeful they find another job soon, but they’re worried about the other hundreds of people they worked with whose life suddenly changed in 24 hours.

“Some people are not going to recover from this. There are some people that really can’t go find a new job because the only place they ever worked was SeaWorld,” the former employee said.