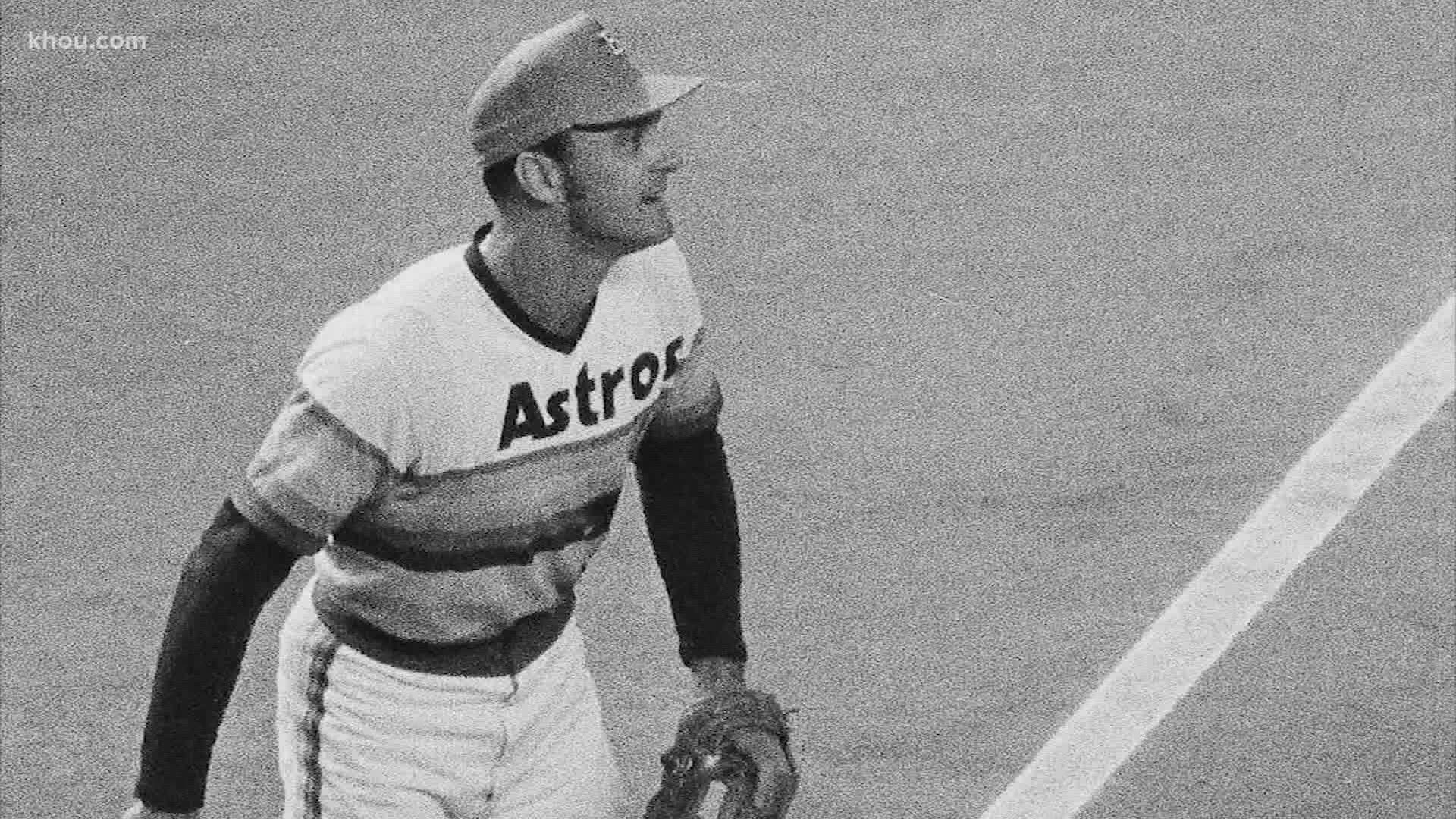 HOUSTON — Art Howe, former Houston Astros third baseman and manager, has been discharged from the hospital as he battles COVID-19.

Howe, one of the more popular Astros from the 1970s and 1980s, was in the ICU earlier this week with COVID-19. KHOU 11 Sports’ Matt Musil said Howe left the hospital Sunday and is recovering at home.

Howe said he is feeling better. his blood pressure is "back in line," his fever has dropped and his oxygen level is better. The former Astro still has pneumonia and will isolate for about a week.

Musil spoke to Howe Thursday, who was in the ICU. Howe, 73, told Musil he tested positive for COVID-19 last Tuesday and eventually the symptoms got so bad, he went to the hospital.

Howe was Houston's third baseman when Nolan Ryan threw a no-hitter in the Astrodome in 1981. He was also a member of the Astros team in 1980 that went to the NLCS.

“Longtime Astros fans will remember how tough Art Howe was as a player. In 1980, he suffered a fractured jaw when he got hit by a pitch in a game. He strapped on a plastic guard and came back out and they went ahead and won big that year,” Musil said.

Howe played for the Astros from 1976 to 1982. He also managed the Astros before going on to manage in Oakland and New York.