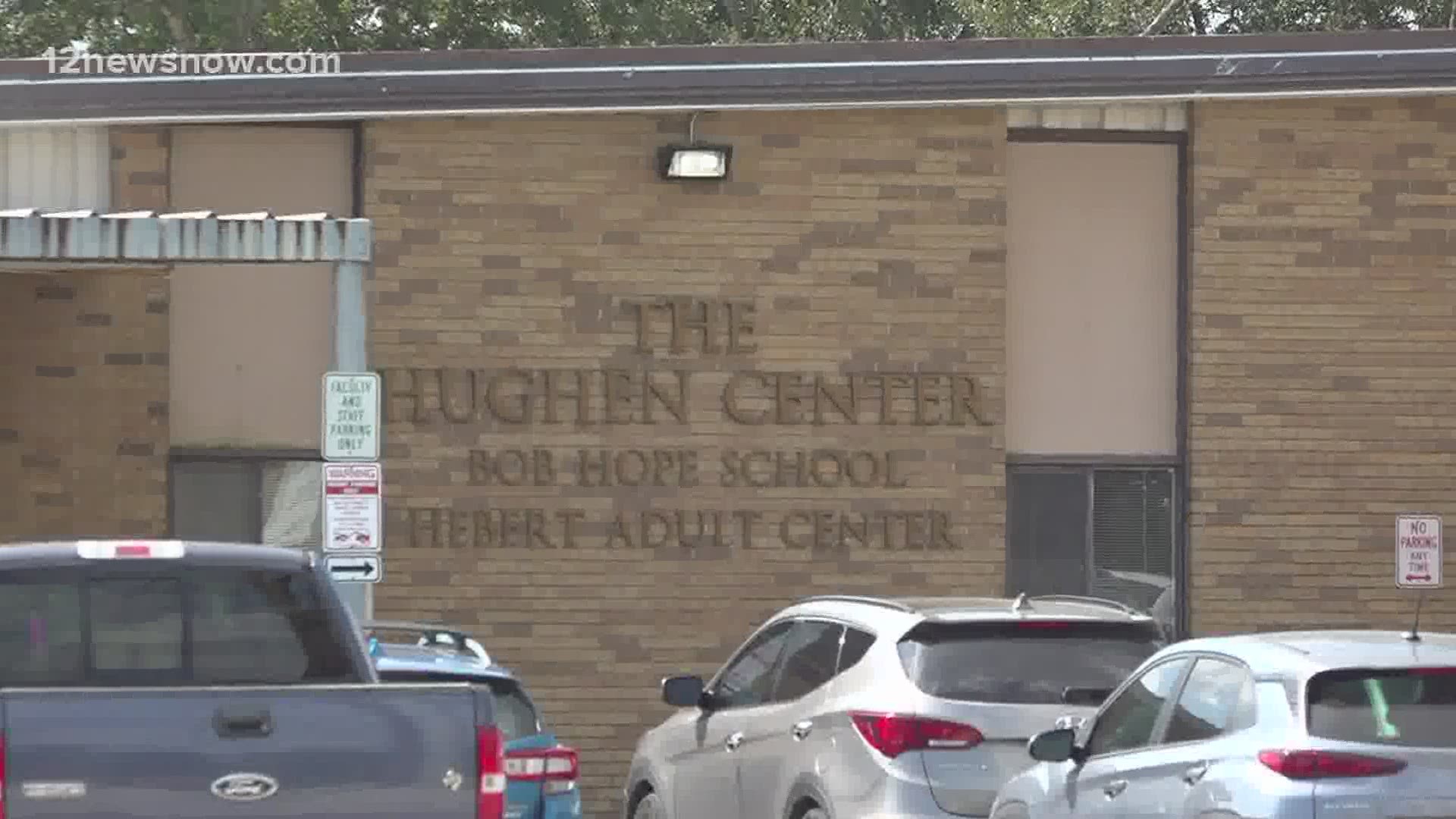 AUSTIN, Texas — Coronavirus tests with results in 15 minutes or less are coming to a few Texas schools as part of a new pilot program announced Wednesday by Gov. Greg Abbott.

"As more students return to campus for in-person instruction, the State of Texas is working alongside school officials to provide resources to mitigate the spread of COVID-19 among students and staff," Abbott said in a news release.

The program is meant to help schools conduct rapid tests of employees and students who have written permission from parents. Health experts have said accessible, rapid testing could help the state achieve substantive widespread COVID-19 testing, an elusive public health goal for Texas and much the country.

John Wittman, a spokesperson for the governor, said the tests are part of the millions being provided to Texas by the federal government. The medical company producing the tests said the antigen tests require a nasal swab, cost $5 and are about the size of a credit card.

"Thank you to the U.S. Department of Health and Human Services for providing these advanced antigen tests to the State of Texas,” Abbott said. “This rapid testing pilot program will be an effective strategy to protect the health and safety of students and staff while helping to further ensure that Texas students have access to a quality education throughout the pandemic and beyond."

Wittman said implementation and testing will be “ramped up significantly,” he said, but first any issues need to be worked out in the pilot program. 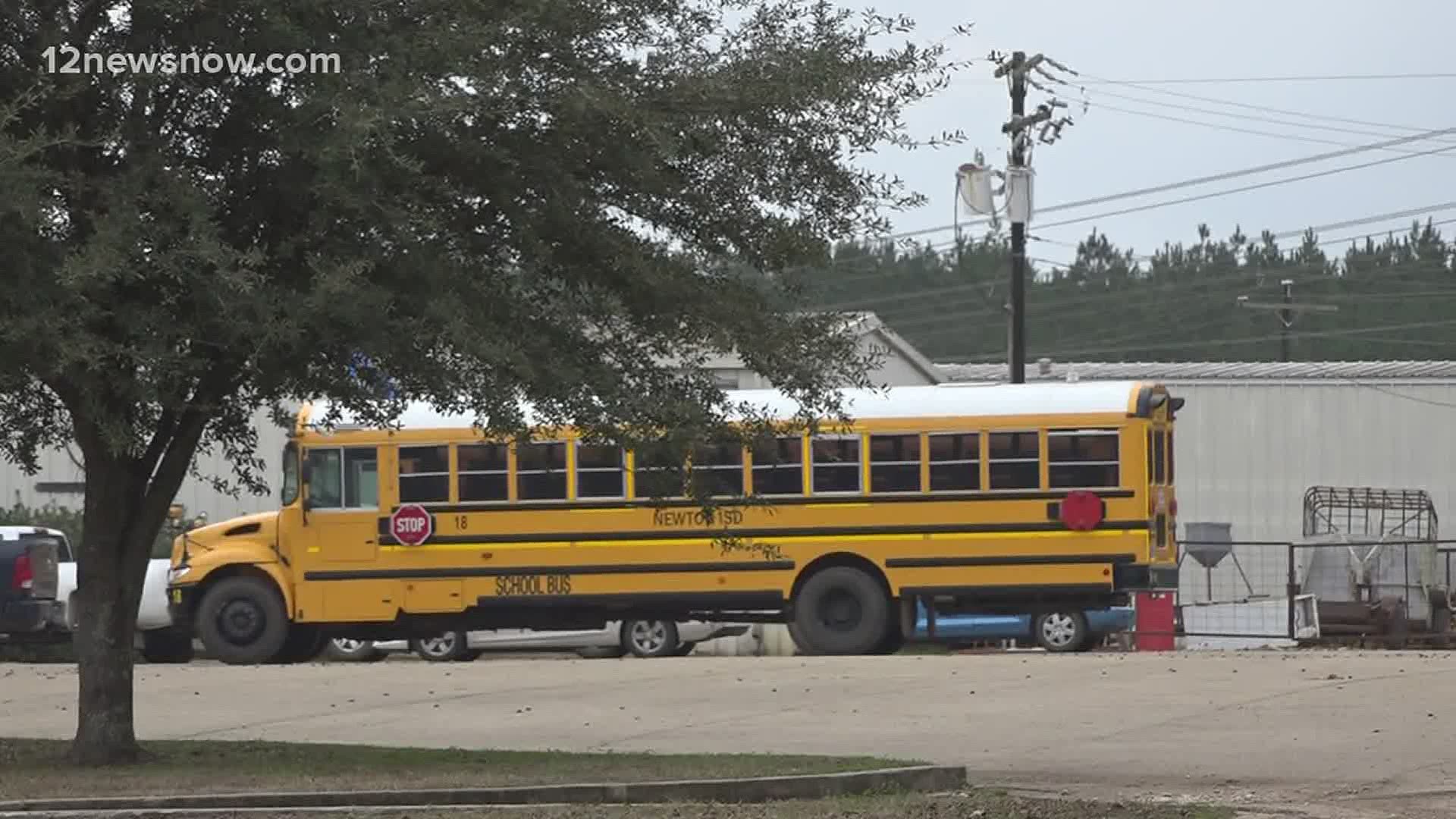 Rapid antigen tests, which can detect proteins on the outside of the virus, are more prone to giving false negative results than other coronavirus tests that use genetic material.

The U.S. Food and Drug Administration says that a positive test result on an antigen test is “highly accurate,” but “antigen tests are more likely to miss an active coronavirus infection compared to molecular tests.”

But Joseph Petrosino, chair of molecular virology and microbiology at Baylor College of Medicine, said in a previous interview that the tests are most useful in settings such as schools because the same people can be tested every three to four days, eliminating the chances of having a false negative result.

The Texas Tribune is a nonprofit, nonpartisan media organization that informs Texans — and engages with them — about public policy, politics, government and statewide issues.