Australian doctors confirmed one person passed the virus to another at a Sydney mall when they simply walked by each other, The Guardian reports. 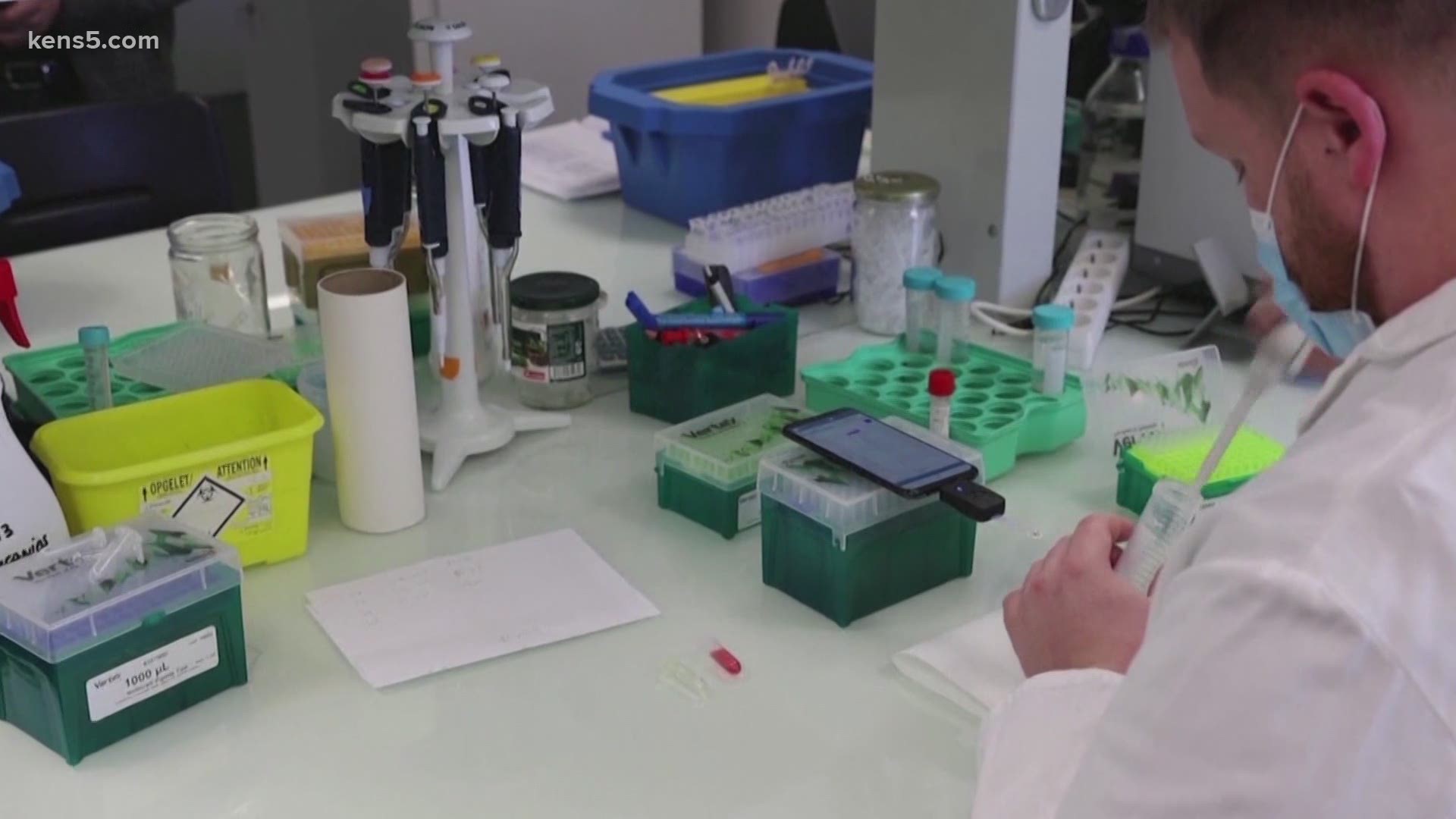 SAN ANTONIO — Using genomic identification and closed circuit cameras, Australian doctors confirmed a mall patron spread the Delta variant of the coronavirus to another person when they walked by each other, according to a Guardian report.

Scientists overseas now theorize that the more infectious Delta variant is easier to catch during brief, fleeting moments of contact. Doctors in Australia are tightening the definition of "close contact" used to determine a person's risk for infection.

But San Antonio doctors say there's not enough data to determine whether the a person is much more likely to catch the mutated virus from a stranger in passing.

"The six feet for 15 minutes, that's just a guideline," Comal County epidemiologist Connie Alaniz said. "You always have to think about, 'Am I inhaling somebody else's air?' I tell people if you're in a car with somebody for three minutes with the windows up, that's close contact. It doesn't take 15 minutes to share air in a vehicle."

Alaniz said lab technicians have not found a case of the Delta variant in Comal County, but noted it's "likely" already spreading in the area.

The new Delta variant is roughly 60% more transmissible than its original COVID-19 counterpart, doctors say. Its structure allows the virus to more easily slip past the body's natural defenses.

"We can expect that number to double about every 10 days, so really in 20 days you could expect it to be very much the predominant kind of COVID," Woo said. "I don't think we have as much visibility on the variants as we could right now."

Woo added it would still be especially difficult to pass the virus to someone in passing outdoors. But she said the new variant does make risky behavior even less safe.

It's still not entirely clear whether people who catch the variant, first detected in India, experience more severe symptoms.

Roughly half of eligible Texans have taken a coronavirus vaccine, meanwhile. Research indicates the shots approved in the United States are effective in stifling the variant.

"We need to get vaccinated," Woo said. "People who have not been vaccinated are the people getting sick right now."