The state's largest union wants Abbott to sign an executive order that would make any first responder’s coronavirus death be presumed to be in the line of duty. 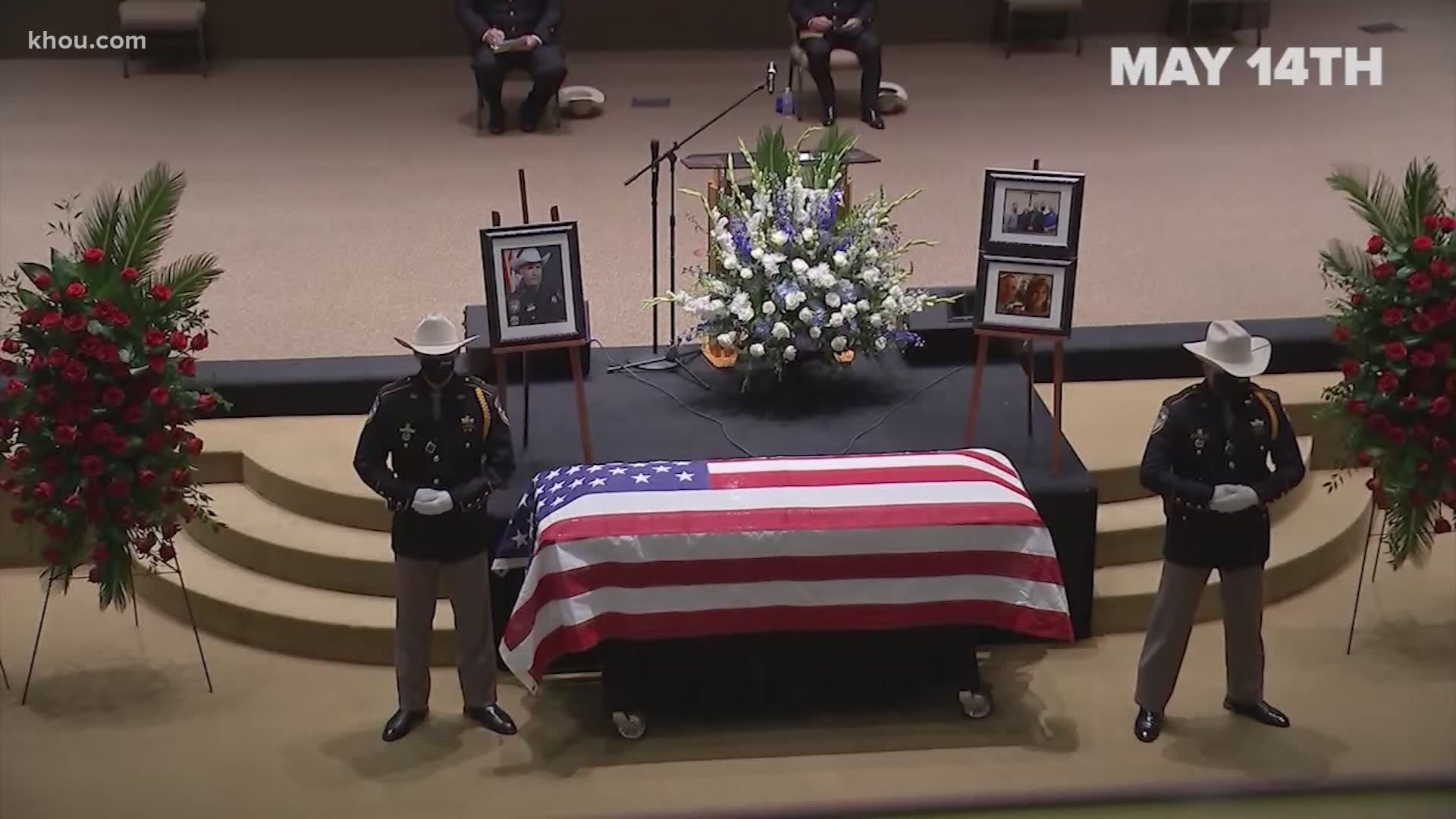 They are asking Gov. Greg Abbott to act.

Nine officers have died due to the novel coronavirus statewide, according to the Combined Law Enforcement Association of Texas.

And when it comes to protecting the families left behind, the state's largest police union says Texas is not doing enough.

"These officers shouldn’t be out there worried that somehow if they die of this disease that their family won't be covered," says Charley Wilkison of the Combined Law Enforcement Association of Texas.

The union wants Abbott to sign an executive order that would make any first responder’s coronavirus death be presumed to be in the line of duty, giving family members death benefits.

Abbott says his staff is looking into it.

"Obviously, we care dearly about our law enforcement, our first responders, those who are on the front lines in all this process,” Abbott said. “So, we're looking at all the tools in the toolbox to address issues like that.”

His wife, Rynda, says there’s no doubt he died in the line of duty.

"We were staying at home, he was the only one going anywhere, and he was only going to work," Rynda says.

She says she’s not worried about benefits for herself, but she is concerned about the families of other first responders.

She has a message for the governor: "Please sign, help families out. Their spouses are out on the streets exposed to everything that’s on the streets and it’s such a high-risk job; they can't stay home.”

Harris County has already determined that Scholwinski died in the line of duty.

Meanwhile, the head of the Houston Police Officers Union, Joe Gamaldi, says any COVID-19 deaths of Houston officers would be presumed to be in the line of duty because of action taken by the Mayor Sylvester Turner and city council.

Gamaldi says most major cities in Texas have enacted similar policies in this pandemic, but says many areas have not, which is why he is also urging the governor to take action.