Austin's mayor said early numbers show that Austinites' efforts may be making a positive impact, but the city's residents need to keep it up. 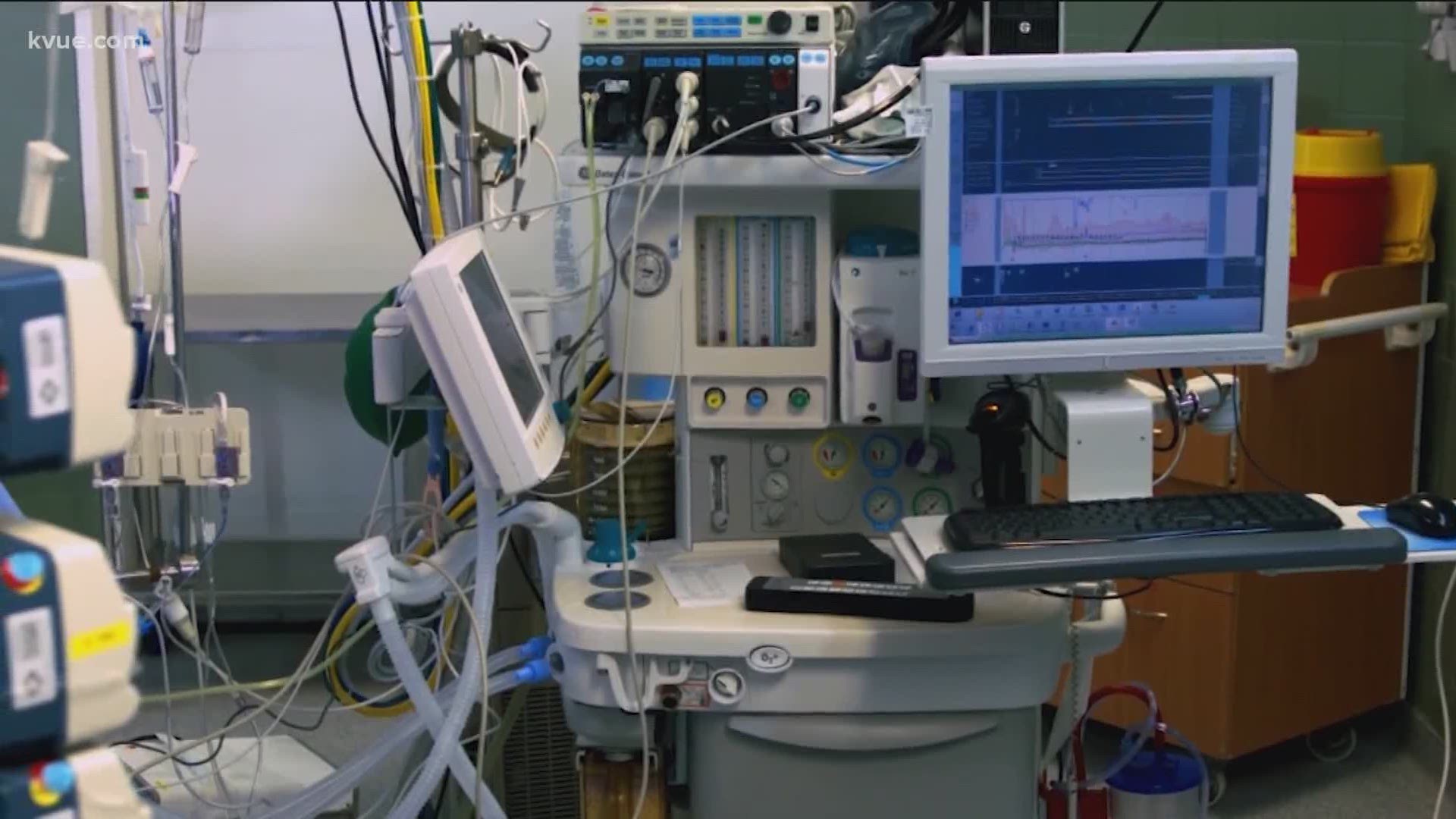 AUSTIN, Texas — In as early as 10 to 14 days, Austin-area hospitals could be "severely stressed" by coronavirus cases, Austin's mayor told KVUE July 6.

Although Austin Mayor Steve Adler said there's some early indication that Austin residents are changing their behaviors in a positive way, "the numbers are scary if we don't change the trajectory," he said during an interview on KVUE Daybreak. According to KVUE's media partners at the Austin American-Statesman, Adler said ICU units in the Austin area are in danger of being overrun if COVID-19 cases don't slow down in the city.

"I'm still worried about [the] July 4 weekend and hoping that we don't have the same spike after that that we did on Memorial Day weekend," Adler said. "So I'm nervous and we continue to watch the numbers closely."

Mayor Adler said it's hard to say whether there were large and problematic gatherings over the Fourth of July weekend. He said, anecdotally, he was told Austin's code enforcement department received reports over the weekend. However, he said that from his perspective, he is seeing fewer people go out and more people wearing masks, according to the governor's recommendations.

In the event that hospitals can't maintain their capacity limits, the Austin Convention Center is ready to transform into a field hospital, KVUE learned last week.

The mayor told KVUE that in regard to talks about a new "stay home" order for the City of Austin, it would be "absolutely a last resort – no one wants to do that."

Austin's positivity rate is the highest in the country. So what does that mean?

Austin park amenities, facilities to close indefinitely on July 6 due to spike in COVID-19 cases