CDC advisory committee votes, approves recommendation for Pfizer COVID-19 vaccine in the US

The CDC advisory committee will review the evidence and a framework, before voting for recommendations on distribution of the Pfizer vaccine. 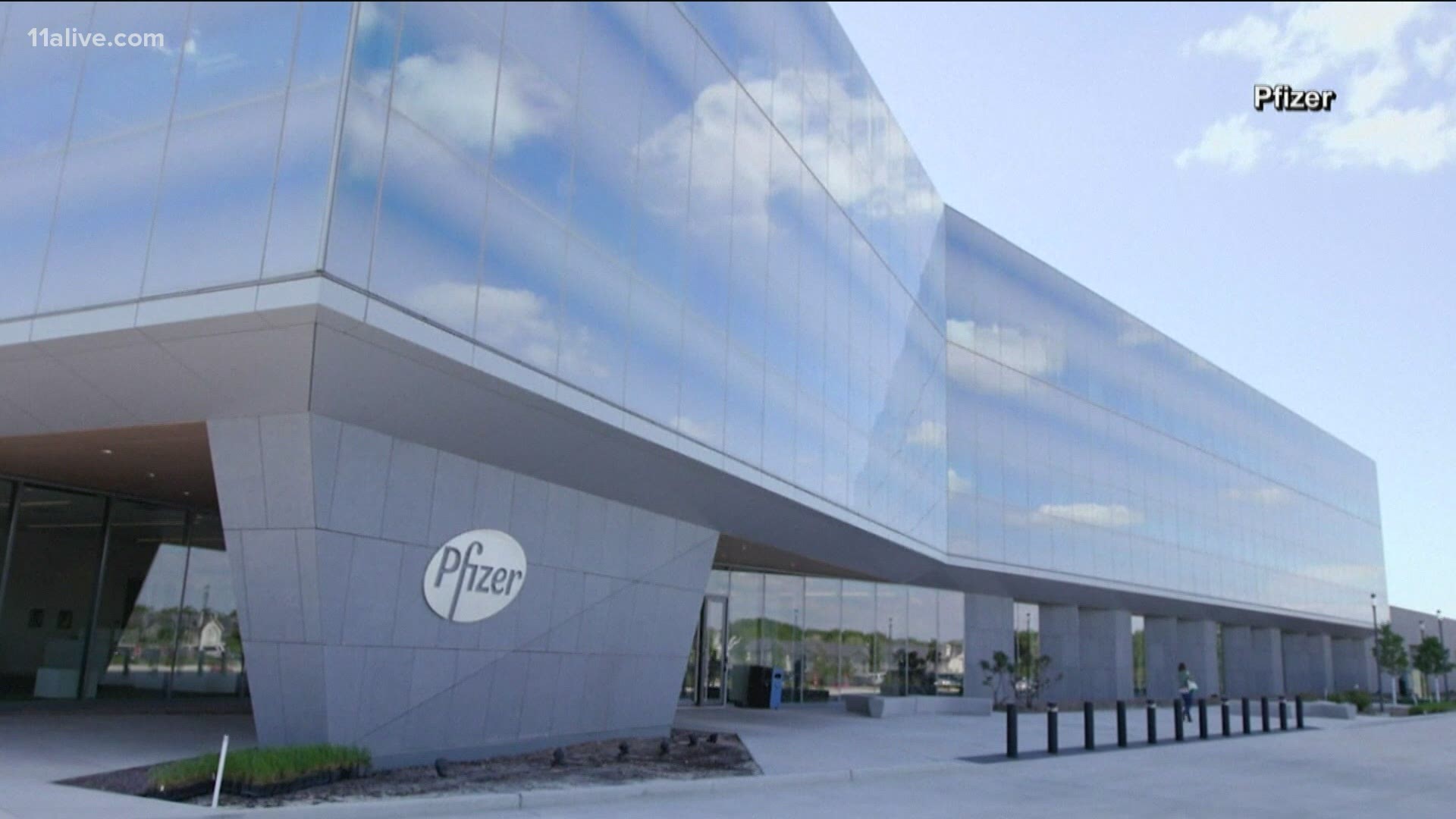 ATLANTA — Update: The CDC advisory committee voted and approved the recommendation for the distribution of the Pfizer COVID-19 vaccine in the US for people ages 16 years and older under FDA’s emergency use authorization.

They also took up another issue and voted 14-0 to recommend the proposed amendment regarding the COVID vaccine to the 2021 adult and child/adolescent immunization schedules.

The Center for Disease Control and Prevention (CDC) will meet Saturday to go over recommendations after a Food and Drug Administration (FDA) panel of independent doctors and researchers recommended that the agency issue an emergency use authorization (EUA) for a COVID-19 vaccine.

Pfizer's coronavirus vaccine has cleared a major hurdle that could lead to vaccination distributions in the coming days and weeks if approved by the CDC.

The FDA was initially scheduled to vote Saturday on issuing a EUA, however, as the New York Times reported, the agency moved that decision ahead of schedule, with that authorization being granted Friday night.

Now that the FDA has given the green light for the nation’s first COVID-19 vaccine, the CDC Advisory Committee on Immunization Practices (ACIP) will follow with their decision.

The CDC meeting was originally scheduled for Sunday but was moved up to Saturday at 11 a.m. as an adjustment following the FDA's rescheduled meeting and decision. Dr. Ashley Hannings of the University of Georgia College of Pharmacy said before the FDA granted the EUA, the ACIP had announced it could move up its meeting to Saturday if the FDA in fact granted the EUA by Saturday at 10 a.m. ET.

According to a meeting agenda, a vote on the Pfizer vaccine is expected to take place on Saturday at 2:30 p.m. Eastern.

US government expects shipments of the nation’s first COVID-19 vaccine to start arriving in states Monday morning, according to the Associated Press.

The ACIP is the same committee that previously voted and recommended that initial doses be offered to health care workers, along with long-term care residents and staff.