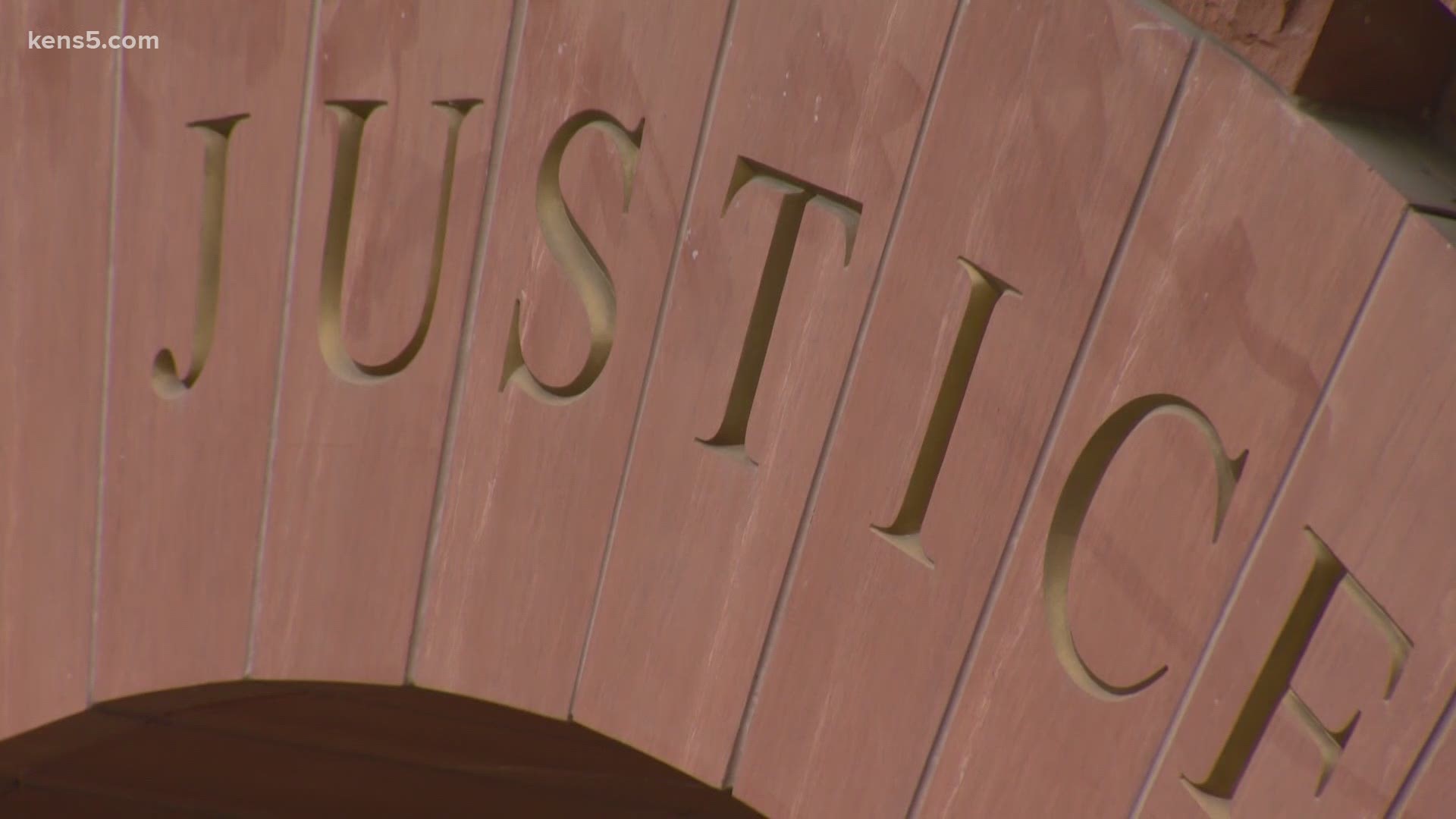 From divorce trials to disputes over insurance, people will now have the option of going to trial from the comfort of their home or office instead of waiting for courts to reopen for in-person jury trials.

Local administrative district court judge Ron Rangel, who presides over the 379th District Court, said the courts are conducting the virtual experiment from the civil side where, typically, only money is on the line. Bexar County sent out approximately 200 jury summonses last week, which instruct potential jurors to go to Bexar County’s website and answer a questionnaire. The potential jurors’ answers to the questionnaire will then determine whether they will sit on a virtual jury.

The County said it will provide Wi-Fi hot spots and wireless devices to jurors who need them for the period of time while they serve. One judge will handle the legal issues while another handles the technological aspect of the trial. The experiment, Rangel said, lays the groundwork for other kinds of cases.

“Ultimately, the end result would be a jury trial on the criminal side,” Rangel said. "But whether or not we ever get there, I don't know. I won't say that we will never have a virtual criminal jury trial, considering all the legal aspects that go along with that. But there's no reason why we shouldn't lay the foundation to get there, you know, to at least consider what our options are. I think we should always keep an open mind as to what we can do."

Rangel said there are currently no plans to use Zoom or remote proceedings to conduct a full criminal trial. He called the idea “problematic,” due to the fact that there are numerous constitutional issues that could be raised. Criminal defense attorneys agree.

"In Collin County, in the first-ever jury trial by Zoom in a civil case they had, a juror stood up and took a phone call and left the Zoom to do it,” Hoelscher said. "So how are we going to enforce the idea that a jury is sequestered is free from external influences when anybody who's been on Zoom for any length of time knows that pets, kids, external noises, phones, these things go off and they can't be picked up and taken care of by a bailiff.”

As people use their personal devices to participate, attorney Robert Gebbia said there’s no way to curb distractions and prevent jurors from acting on their curiosities.

“There's so many things going on,” Gebbia said of his own laptop during the course of the interview. "I'm getting emails. I'm getting text messages. I'm looking at social media.

"You think jurors aren't going to do that? And that's exactly what they're not supposed to do. That’s the cardinal sin of a jury trial. They're not supposed to go seek information elsewhere. 'Oh, you said beyond a reasonable doubt definition. Let me just go to Google and look that up.' That's not the way it's supposed to work. 'Let me just go to Google and see if I've heard of this guy, or if this happened in my community.’ We can't have that. And that's exactly what's going happen.”

Former Bexar County District Attorney Nico Lahood said “any lawyer worth their weight in salt is going to be concerned” about the possibility of criminal jury trials going virtual. Now in private practice at the Lahood Norton Law Firm, he said the remote aspect takes away not only from the humanization of the defendants but the ability for attorneys to advocate for their clients.

“As an experienced trial attorney, you want that,” LaHood said. "You want to be able to confront someone, being in front of them — walk and talk evidence to a jury and then look at their demeanor. You can just see so much. There's so much communication without using words in a jury trial, as in society."

"I can't foresee a situation where we would advise a client to do a Zoom jury trial that could affect their liberty or their criminal record,” Lahood said.

Rangel said the county will not compel anyone to hold a civil trial via video conference and that both parties will have to agree to the arrangement. He noted that the move to conduct virtual trials came in response to a growing backlog of cases, along with the danger of the spread of coronavirus.

“We don't want a situation where we put anybody in danger,” Rangel said. "I don't think any case is worth the life of somebody who needs to come in and participate somehow.”

While the courts remain closed, the backlog of cases continues to mount and in some criminal cases, defendants remain Incarcerated indefinitely until they are able to have their day in court.

“One of the things we have to look at is bail reform,” Hoelscher said. “We just can't continue to keep people locked up forever on these unreasonable bails. I think each case needs to be looked at individually.”