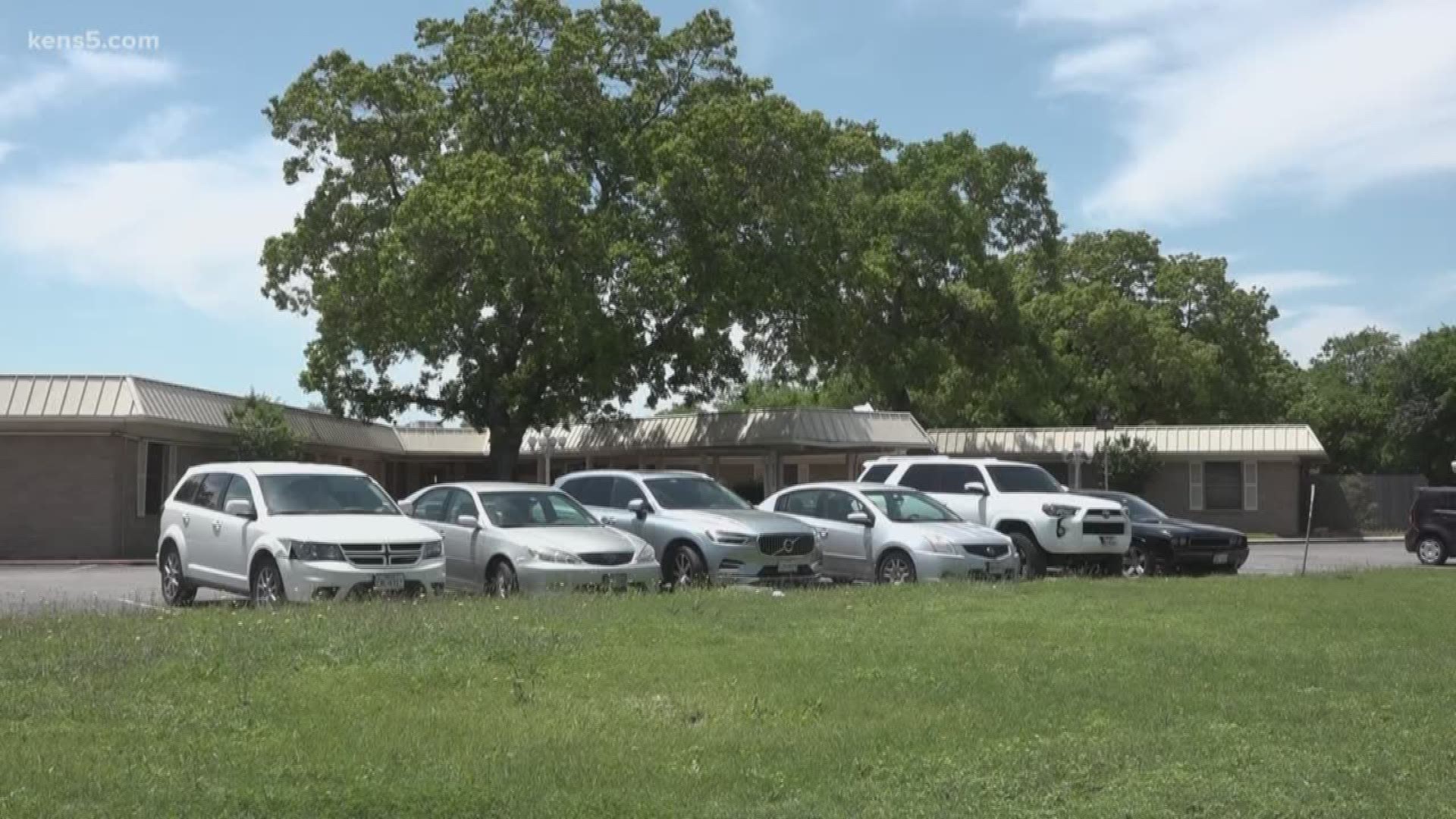 SAN ANTONIO — Precinct 4 Commissioner Tommy Calvert said that the Southeast Nursing and Rehabilitation Center is understaffed as they fight a coronavirus outbreak that has already killed at least 17 residents. He asked Bexar County Judge Nelson Wolff to have the patients moved to the Texas Center for Infectious disease so they can receive "proper care."

In a letter sent Wednesday, Calvert attached staffing sheets which he said showed days with two nurses and one CNA taking care of over 50 elderly coronavirus patients. Staff at the facility told him it had been three or more days since some residents had been bathed.

"These patients are not being fed, given liquids, having their waste properly taken care of, and are being left to die," Calvert wrote. "These are my constituents and this is not acceptable care to me nor the people WE represent."

During the city's coronavirus briefing Wednesday evening, however, Metro Health Director Dawn Emerick said a team visited the nursing home and while Southeast Nursing was not perfect, the team found no evidence to support those accusations. According to Emerick, the facility was well-staffed, and the patients and nurses were well-fed.

Lawyers representing the facility have responded in a letter of their own, calling the allegations "completely false and defamatory."

"Each and every one of our residents are being fed and offered meals and snacks throughout the day. That is not only the law, it is the moral and ethical thing to do," they said via email. "I don’t know who made these statements to you, and I can’t imagine why anyone would falsely accuse our dedicated staff of such abhorrent behavior, particularly when they are working tirelessly to take care of our residents."

Calvert said that the situation was caused by "disgusting greed and inhumanity" and called for the State of Texas to sanction the owners, a company that he says has access to other nurses and employees at 47 other facilities.

He alleges that Advanced Healthcare Solutions, the corporation that owns the facility, is not providing food to employees, which forces them to get food from restaurants in the neighborhood and risks exposure to the community.

"We simply cannot wait to shut things down because their actions are serving as a launching pad for the spreading of this disease to the Southeast side," Calvert said.

He also raised concerns about the temperature in the building and mattresses that the State of Texas said should be removed over a year ago. He shared photos alleging that the thermostat sat at 77 degrees overnight as many residents fight fevers, and some of the mattresses were supposed to be thrown away and replaced in 2018.

In the nursing home's response, they said that the highest fever recorded last night was 99.4 degrees, and there are multiple thermostats controlling multiple rooftop AC units. They said that when set too low they can freeze, but they are all set to 68 or 69 now.

"If the individual who took this picture had informed the facility’s leadership of his or her concerns with the temperature reading allegedly observed at 11:06 p.m. last night, instead of just informing you, the facility could have immediately arranged for our HVAC service company to come to the facility to evaluate the issue first thing this morning instead of this afternoon," the email said.

They also called into question the source of the photos of mattresses, but said that staff are examining all of them as a precaution.

During the facility's last inspection in October, they were cited for 28 health code violations, including several related to the spread of disease. The Medicare website rated the facility at one out of five stars, noting short-staffing among other issues.

Calvert wants the residents there to be sent to a facility better equipped to care for them during this crisis.

"Please have them sent to the Texas Center for Infectious Disease for proper care or ensure that through your emergency powers and the emergency powers of the Governor they have the proper number of nurses to help these patients cope with their acute care needs," Calvert asked Judge Wolff.

RELATED: 'We are the dumping grounds with everything COVID' | Local leaders say East Side shouldering lion's share of burden