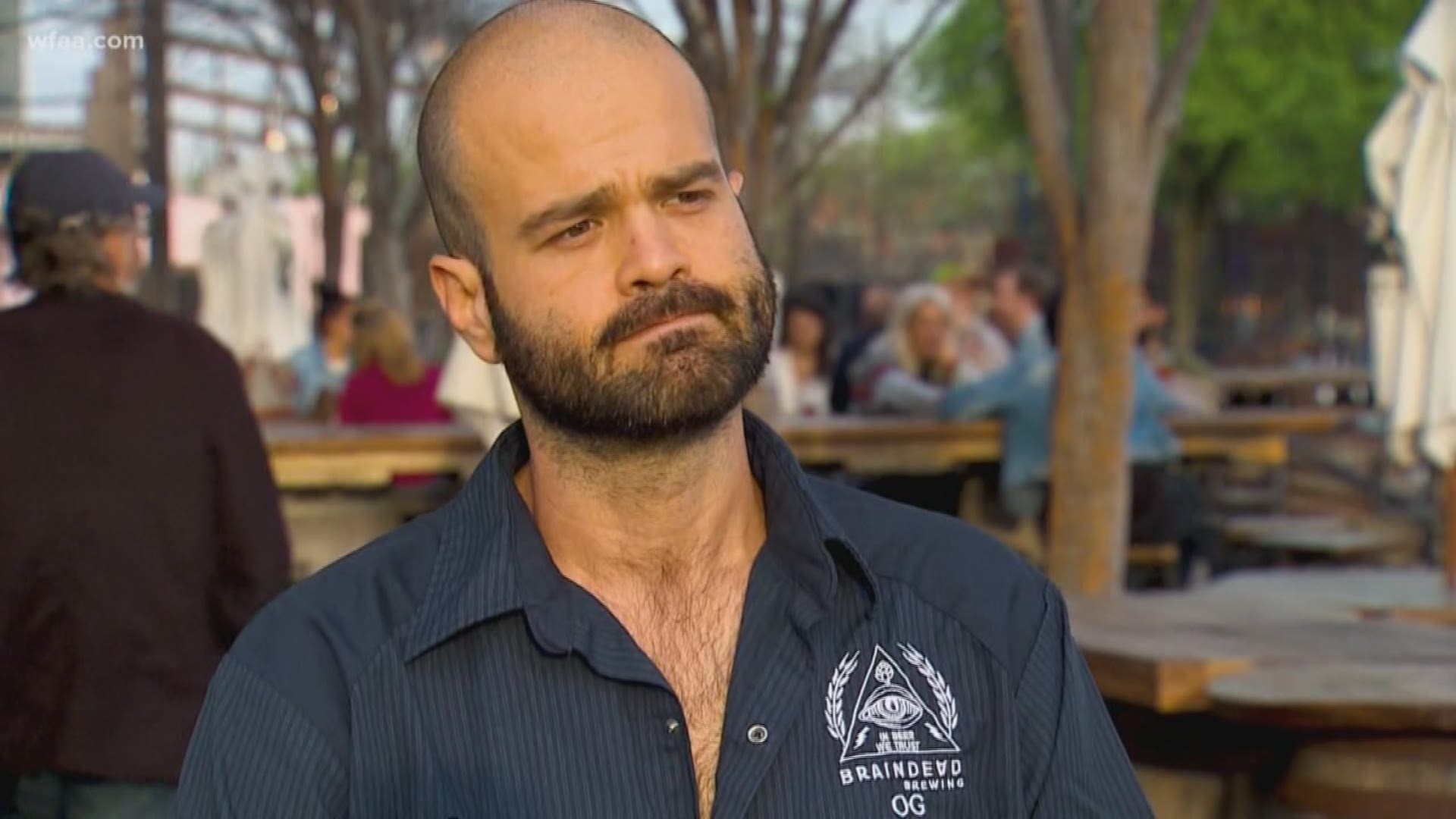 Dallas County and the City of Dallas announced Monday drastic measures that included closing bars, lounges, taverns, gyms and theaters to stop the spread of COVID-19.

The moves come after county health officials confirmed five new cases of the novel coronavirus, including its second case of community spread.

Dallas County and the City of Dallas issued disaster declarations last week, paving the way for the measures, which include limiting gatherings to 50 or fewer people and requiring restaurants to serve takeout only.

Dallas County Judge Clay Jenkins warned Dallas residents that there will likely be a surge in identified cases as the county expands its testing capabilities this week. The county has tested fewer than 100 people.

Jenkins said details about those testing sites will be announced later this week. He also said that two patients have already recovered from the disease.

"We think it's important for you to know there are good things happening too," Jenkins said.

He said the aggressive actions in Dallas won't matter if people can just go into crowded spaces in other parts of North Texas.

"If people go to the bars in the surrounding counties and all these people get on our roads to take a longer drive home, we haven’t done much to keep our community safe," Jenkins said.

The City of Fort Worth announced Monday that it will reduce occupancy limits at restaurants and bars but will not order their closures.

The Dallas City Council will discuss the restrictive ordinances in a specially-called meeting Wednesday. Council members will decide whether to extend the restrictions past seven days.

"We’re taking these actions now because our core responsibility as a government is to ensure the health, safety and welfare of our residents," said Dallas Mayor Eric Johnson.

He said he lost sleep over the decision because he worried for the local economy.

But, he said, the closures are necessary to ensure the spread of the disease is slowed.

"The message we have heard has been consistent: Act early. Act aggressively. Act in the interest of public health first. Flatten the curve of this spread, and lives will be spared," Johnson said. 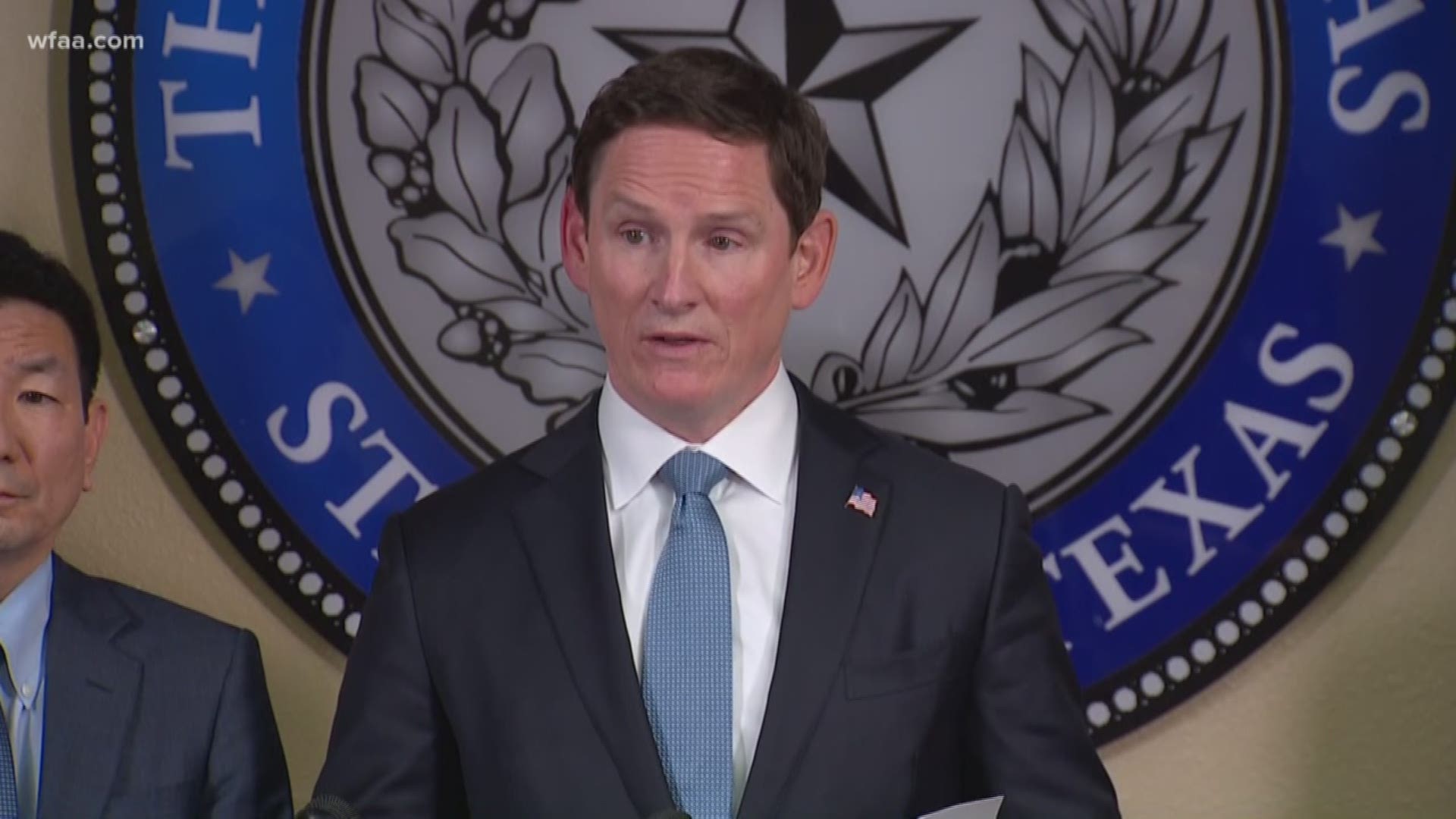 However, Jenkins told WFAA Monday night that he encourages shoppers to keep a safe 6-foot distance from others.

Restaurants within malls will have to abide by the restrictions, however.

"I'm supposed to have all the answers and I don't."

Bars and restaurants in Deep Ellum were bracing for disruptions Monday night.

Sam Wynne, an owner of BrainDead Brewing and Restaurant told WFAA that he will begin doing delivery and curb-side pickup to keep his more than 40 employees working.

"We don't know exactly what we're going to do," Wynne said. "We're just going to do everything we can to stay afloat."

"I'm supposed to have all the answers and I don't."

Wynne recently had a weight transformation from preparing his meals weekly.

He had planned to offer a meal-prep delivery service to his customers later this year, but decided now would be a good time to launch it as more and more people decide to stay home.

"There's a lot of our employees who depend on us to figure out how to rise above this and keep the checks cashing," Wynne said. "This is a way to do that."

Deep Ellum bars and restaurants had customers on several patios Monday night, but Tuesday that will all be different.

"I don't know how I'm going to feel," Wynne said. "I guess we're going to find out tomorrow."