A professor at UTSA studying the transmission of the virus said asymptomatic carriers are a driving force in its spread. 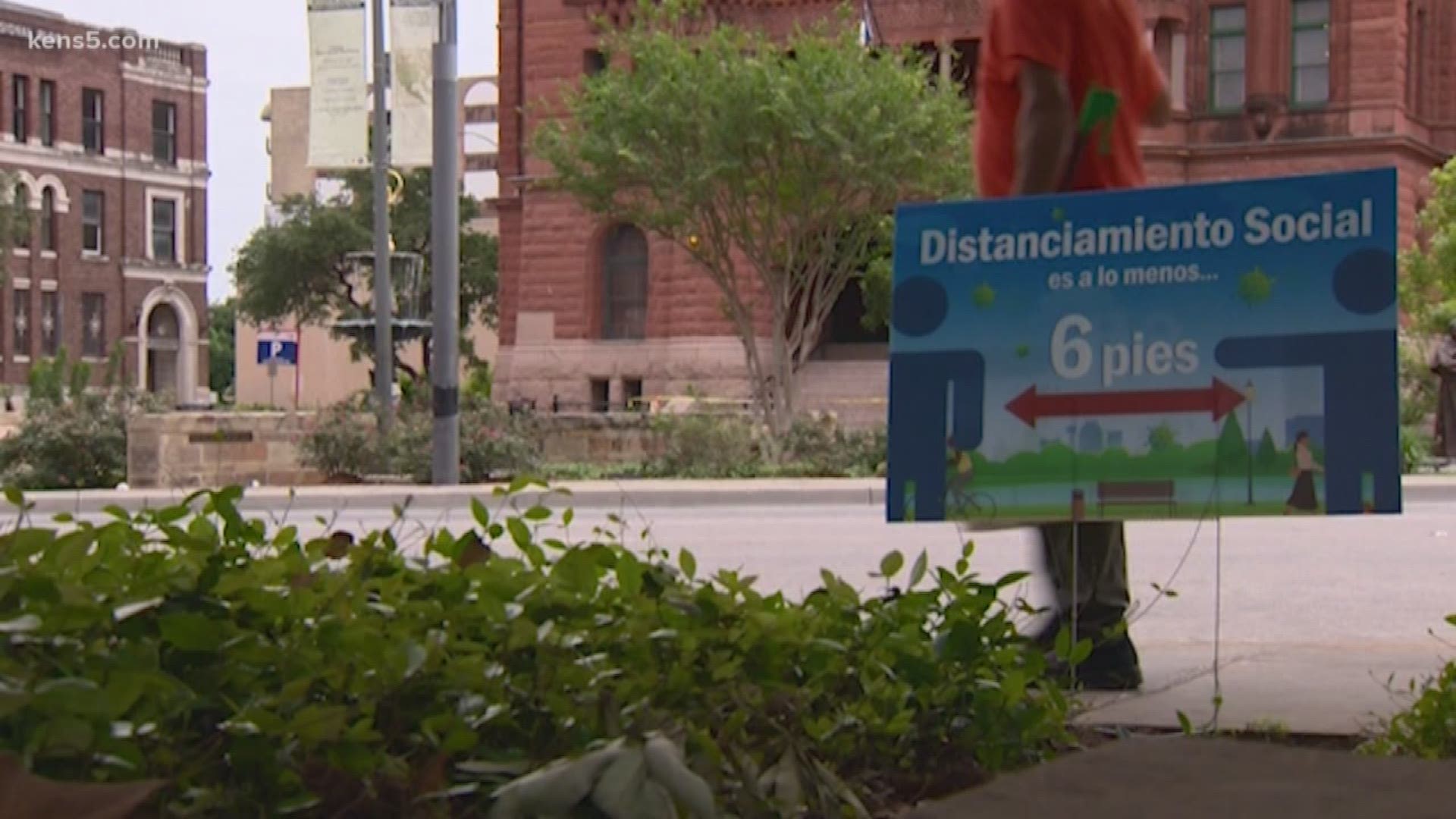 SAN ANTONIO — A University of Texas at San Antonio mathematics professor studying the transmission of the novel coronavirus (COVID-19) around the world said carriers of the disease who aren’t showing any symptoms could be spreading it without even realizing it.

Specifically, Juan Gutierrez says his research revolves around biomedical mathematics. That research has taken him from closely examining malaria in the past, and now the coronavirus.

His theory is that asymptomatic carriers – those who are contagious but show no clinical symptoms – are a silent threat, driving the spread of the virus. He said these carriers also escape detection by public health surveillance.

“We face a huge challenge because many people might feel well, they might feel healthy, they might not isolate themselves or seek any sort of medical attention—and they might be transmitting the pathogen," Gutierrez said.
"This is what has caused the surge of cases around the world."

Other well-known studies estimate that one person has the potential to spread the virus to three other people.

However, Gutierrez said, other research doesn’t consider asymptomatic carriers in the studies.

“Just think about it. In three months, one pathogen has covered the planet, it has stopped all economies. There is no country that has been left untouched,” he said. “If this was a visible disease, if people could identify those who are sick and just avoid them, well that would be great. Because then contagion would decrease. But that has not been the case with this pathogen.”

Gutierrez said his research found that, considering asymptomatic carriers, one person could spread the virus to an average of 15 people.

“Two weeks ago we published an article and it was a theoretical exercise looking at data from around the world. We looked at 13 countries and we took the 13 countries with the best health care systems and best surveillance,” Gutierrez said. “We found a lot of resistance when we published this number because the prevalent number in the literature was 3 at the time we published.”

A video created by Houston area Cy-Fair Fire Department demonstrates how a virus can spread by a cough, the pathogens lingering in the air.

It's a reminder Gutierrez said that people need to take this virus very seriously.

“I think that science – particularly science in this context of a pandemic – needs to happen in the open with many eyes and ears, because the message is very important,” Gutierrez said. “People need to take this pathogen very seriously. It's an incredibly infectious disease. It attacks our most vulnerable populations.”

“The best information that we have in this moment leads us to believe that these will linger for a number of months and that this will affect a lot of people,” he added.

Gutierrez published his research in the study “Investigating the Impact of Asymptomatic Carriers on COVID-19 Transmission,” along with other authors from Harvard Medical School and other institutions.

RELATED: Visiting even 'just one friend' puts everyone at higher risk for coronavirus